Taking a step back! Michelle Williams hasn’t accepted any 2020 acting roles ahead of her and Thomas Kail’s baby’s arrival.

“I haven’t taken a job since [Fosse/Verdon.] I have something else I have to go do,” the pregnant actress, 39, told Us Weekly and other reporters while touching her baby bump at the 2020 Screen Actors Guild Awards on Sunday, January 19. “I’ll be home, but it’s a hard act to follow.”

The Dawson’s Creek alum, who won the SAG Award for Female Actor in a Television Movie or Limited Series on Sunday for her role as Gwen Verdon in the FX show, opened up about the “challenging” project. “I’ve never played somebody that age before of someone from 30 to 64,” the Montana native explained. “There was singing, dancing. It was such a feast and knowing where to go from here, I feel a little bit stuck. Like, I want that job again. Like, Gwen in her 60s or something. I miss it.” 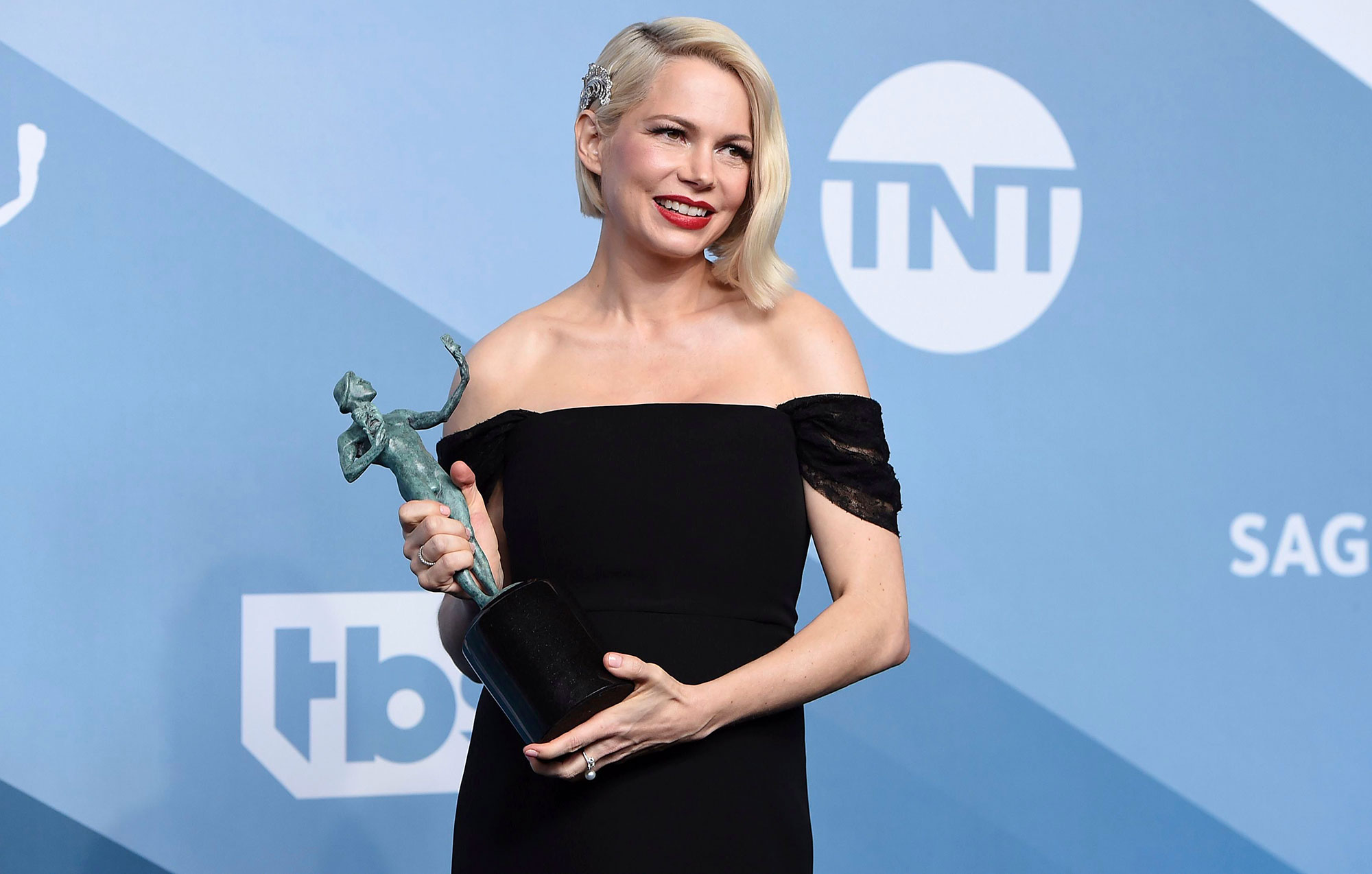 Us confirmed last month that Williams and Kail, 43, are engaged and expecting their first child together. (The Golden Globe winner previously welcomed her now-14-year-old daughter, Matilda, with the late Heath Ledger in 2005.)

“They’re very happy and thrilled to be bringing a baby into the world,” a source told Us earlier this month of Williams and the Hamilton producer. “They would like to be married by the time that happens.”

The couple, who met on the set of Fosse/Verdon, made their red carpet debut at the Golden Globes. While the Emmy winner kept her budding belly hidden in an orange Louis Vuitton dress, Williams put her baby bump on display in a black gown by the same designer at the SAG Awards. She and the Virginia native held hands while posing for pictures. 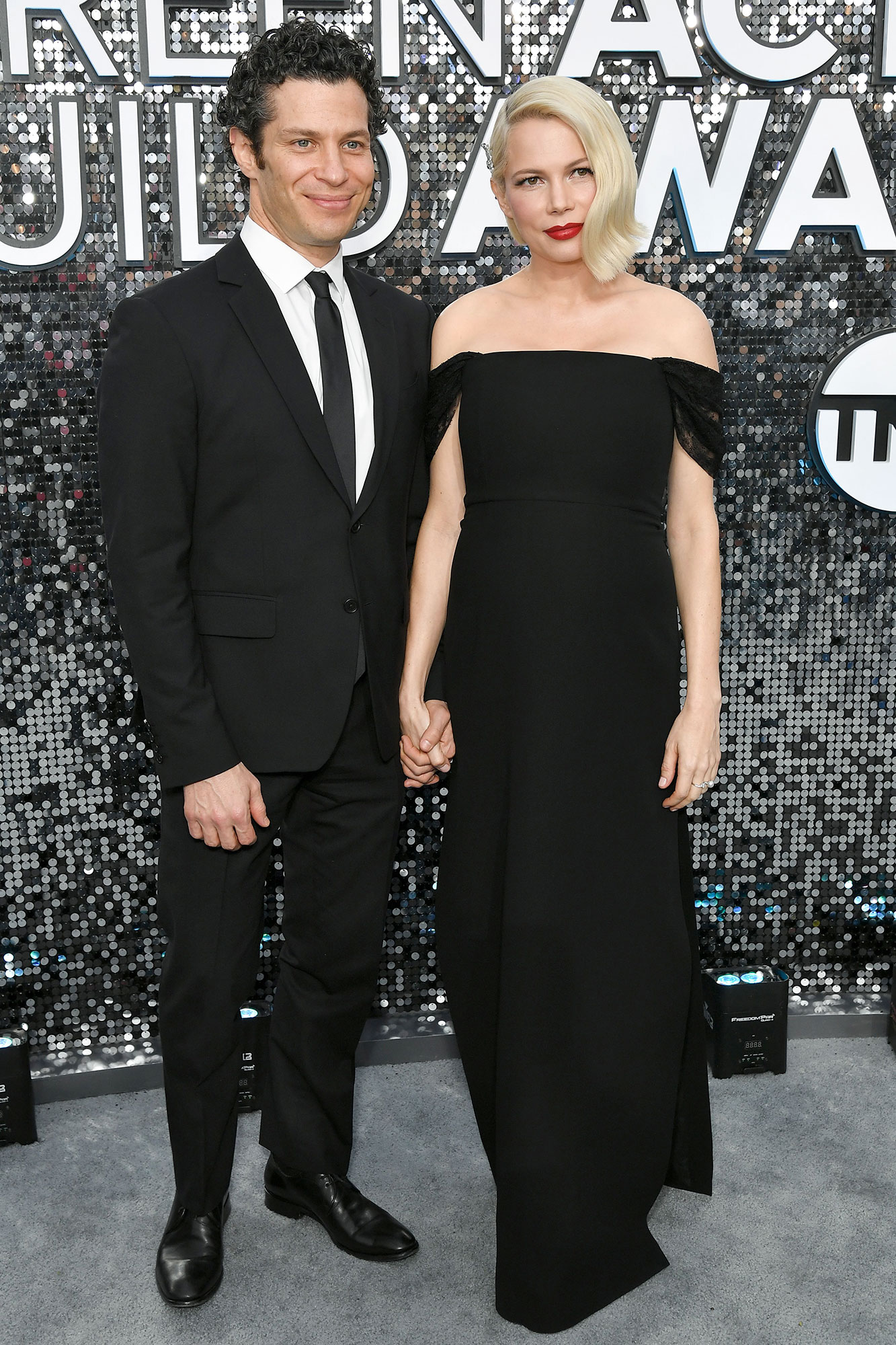 Following her win, the Blue Valentine star shared her words of wisdom for young women in the entertainment industry, saying they needed to “not take advice, especially from businesspeople.” Williams went on to say, “Any advice I would have would be to be true to yourself and to follow that instinct and urges that arise uniquely inside of you. And to not live somebody else’s life or to make somebody else happy or to do with somebody else did before you, but do the thing that only you can seek.”