Former First Lady Michelle and President Barack Obama may have lived in the White House for 8 years, but they worry about their adult children just like most empty nesters do.

During an insightful conversation with NPR regarding her new book, The Light We Carry, Michelle opened up about many things in the realm of parenting, one of which being the “crazy parent text check-ins” she and Barack do with their daughters Malia, 24, and Sasha, 21.

The mom of two explained, “When you’re letting your kids go, you’re letting your heart out there in the world. Barack and I kind of do this crazy parent text check-in, like writing things that are keeping us up at night. Barack one day sent them a text on earthquake preparedness because they now live in LA,” she said with a chuckle.

Michelle continued, “And that’s the kind of thing you do as a parent. You think, ‘Uh oh, there are earthquakes. Have I warned them? Are they prepared?’ So in the middle of the night, he’s sending some article on a 10-step plan that includes, you know, getting earthquake training and stocking up on water.”

“The response from one of my daughters was, ‘Okay… Which of these things do you think we should do? Because it’s a lot,’” she said with a knowing laugh, continuing, “But that’s our own anxiety playing itself out. You know, ‘What did I miss? What more can I feed into you to make sure that you’re safe and sound and secure?’ But the truth of the matter is that we don’t control that.”

The bestselling author continued, “As a parent, that’s a hard thing to come to grips with as your child grows up and is out there in that big, bad world, is that you can prepare and love them all that you can, and you still don’t have control. There are no guarantees that their life is going to work out, and something bad may happen.” 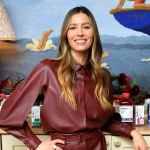 “That is the hardest thing about parenting, is living with that truth,” she said. “But the alternative is to stop them from growing. And that, in my view, would be the sad outcome: If my kids were sitting safe in my basement or in their rooms at home with me feeling comforted in the fact that I knew what they were doing and where they were, but not owning their own lives. I think that would be the sadder outcome. So I have to remind myself of that when I get the urge to step in.”

Michelle concluded, “That’s why I tell people parenting is hard. It isn’t just hard because it’s hard, it’s hard because you are in your most vulnerable space. Now, I could go on and on, but I do write about a lot of that in the book.”

The book in question is her second written work, The Light We Carry: Overcoming in Uncertain Times, a “rewarding blend of powerful stories and profound advice that will ignite conversation [and] inspire readers to examine their own lives, identify their sources of gladness, and connect meaningfully in a turbulent world.” The follow-up to her critically acclaimed, No. 1 bestselling memoir Becoming is available today, providing insight into what “helps her continue to ‘become’ so we can all work on becoming our most complete, fulfilled selves, too. 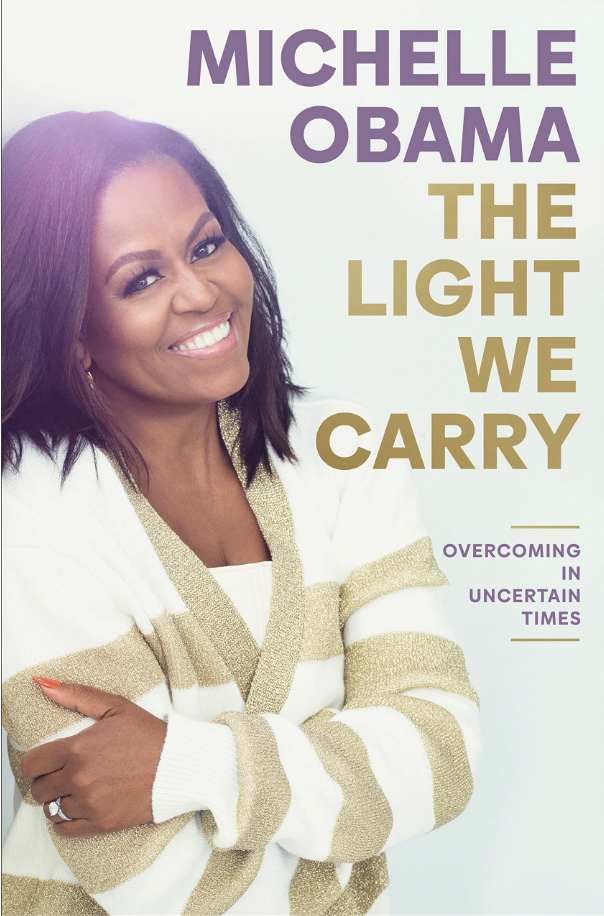 'The Light We Carry' by Michelle Obama

Before you go, check out Michelle Obama’s best quotes about being a mom. 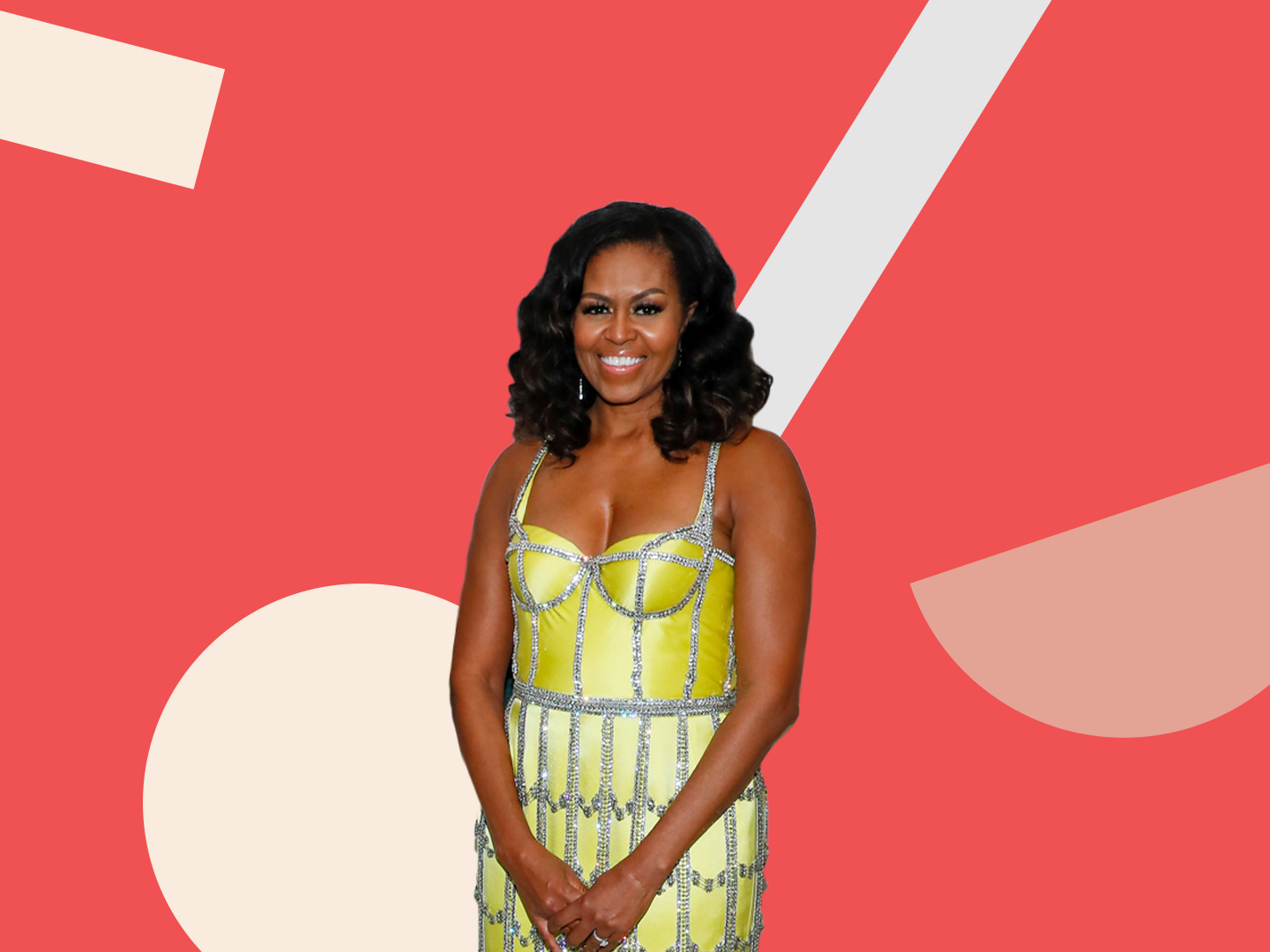