Brielle said she “wouldn’t know” she had been in a coma if nobody had told her in the Tuesday, May 19, Instagram video with her mom, 39. She explained, “I don’t remember that day or the day before. … I do remember almost a week while I was in [the hospital], but it’s just little pieces. It’s still kind of a weird feeling. A month of my life is gone. It’s really weird.”

We thought we would cover the most common questionsBrielle gets asked! We will try to get to more of them in the next few months! This kid continues to amaze us every day! Thanks again for all the support!

The Bachelor alum gushed about her daughter’s “unbelievable” recovery so far, saying she has tested out of physical therapy and is in occupational and speech therapies. “She really is on track to have a full recovery, which is miraculous,” the Utah native said. “She has to have two feet on the ground for at least six months, most likely to a year. She has to be really mindful of a situation where she can fall again.”

Brielle was longboarding close to home on March 30 when she went over a manhole and fell. The high school student was unconscious for 13 minutes before her neighbors found her on a walk, according to security camera footage. Michelle revealed, “She hit the cement so hard that it pushed the brain from the right side into her left side. She didn’t have a ton of scrapes on her body, it was mainly the brain.” 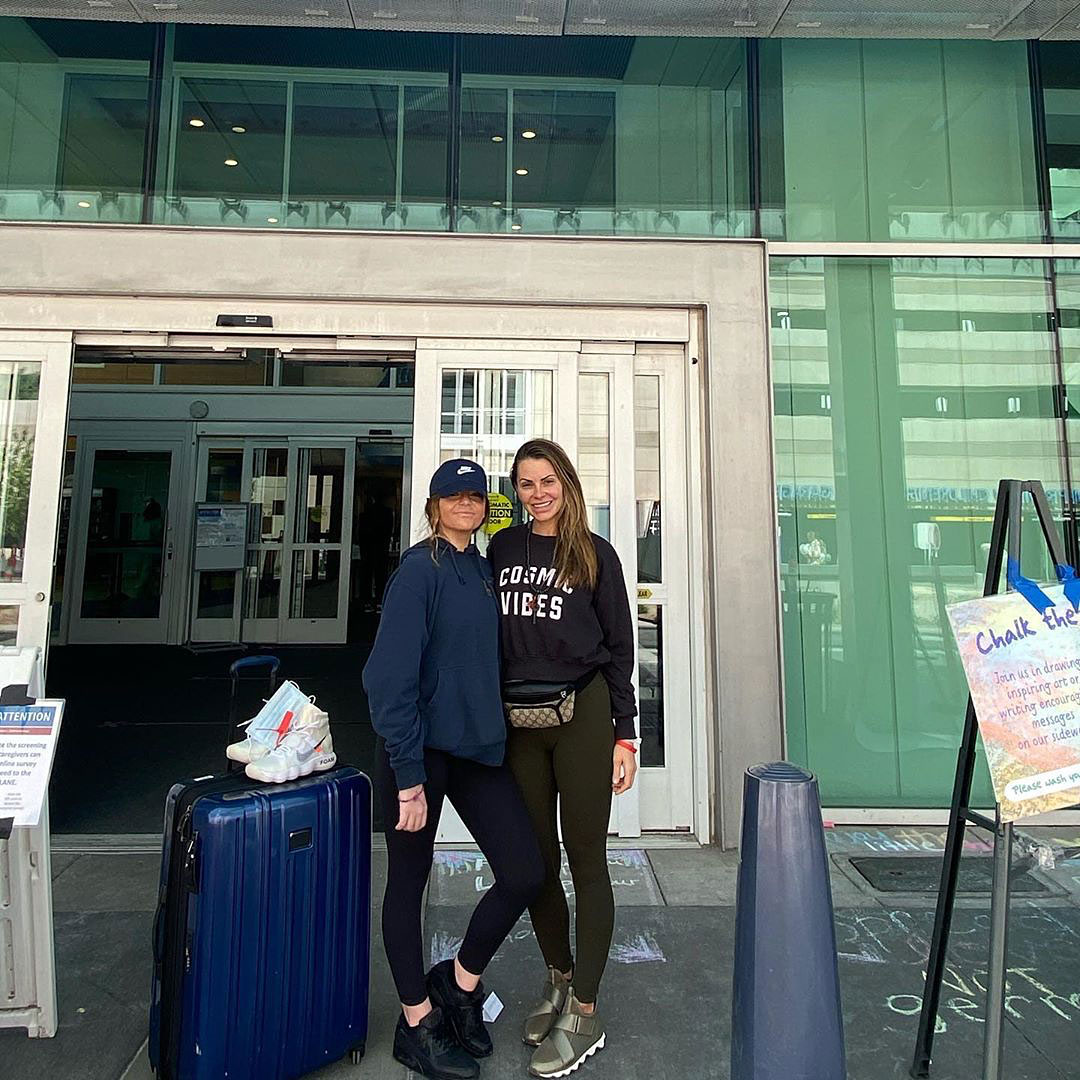 Since being released from the hospital on April 24, the teen is now dealing with hearing loss in her right ear, difficulty having long conversations and an impacted sense of taste.

“I do think people would look at what happened and think this must be awful, but it’s been so positive,” Brielle said in the video. “I think I’ve learned more from this experience than anything else that I’ve been through. It’s been great. I’ve learned to focus on school.”

The teen reveals she wants to go to Stanford University and is now thinking about the steps she needs to take to get there, which she “wasn’t doing” prior to her accident. “I’m really grateful this happened,” Brielle concluded.

Money went on to tell her daughter how proud she is of her recovery and hard work, saying, “Her perspective has totally shifted.”