Michelle Money is evaluating her next steps after her 15-year-old daughter Brielle’s brain pressure went up after she underwent surgery following a skateboarding accident. 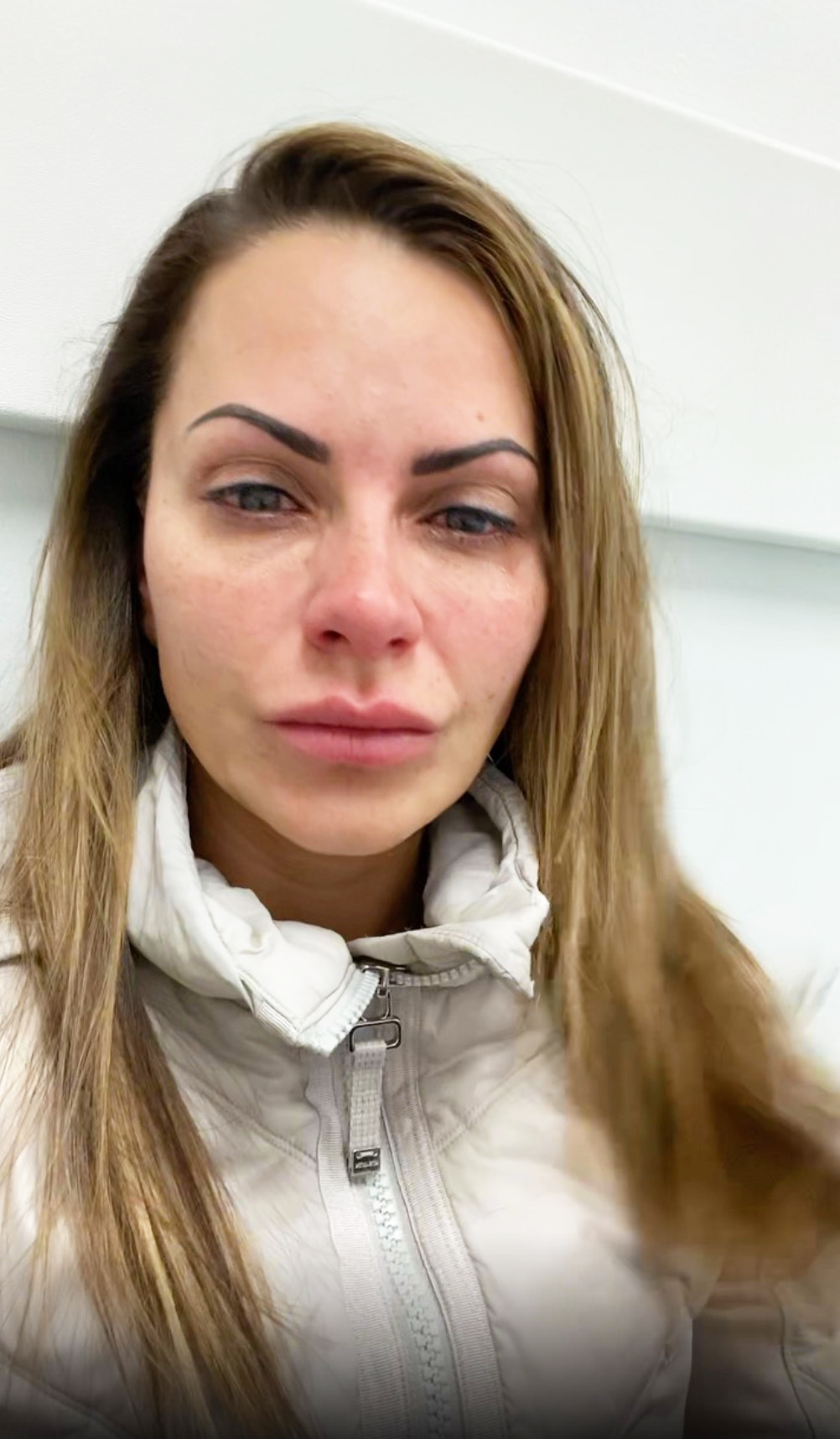 “Today has been a week [since the accident] and if we can’t get her numbers stabilized than we are going to have to put her into a deeper coma that has lots of other side effects that we don’t want or we’re going to have to do surgery and remove part of her skull,” the Bachelor alum, 39, said in an emotional video posted via Instagram on Sunday, April 5.

Money, who appeared on Brad Womack‘s second season of the ABC dating show in 2011, explained in the caption of her post that since Brielle’s “brain pressure is up” she is “considering other options since it can’t be managed with what we are currently doing.” The former reality TV star then tearfully urged her followers to keep her daughter in their prayers and later showed in a photo on her Instagram Story that Brielle’s numbers had improved and were currently down.

Last night was so scary. Brain pressure is up. Considering other options since it can’t be managed with what we are currently doing. However, once I posted to my story asking you to pray, her numbers went down lower and have maintained since then. I believe in the power of prayer. Today is a big day. One week since accident. If we can’t see a turn for the better today we have to consider a different option and they are not what we want to be doing. It’s Sunday. However you choose to spend your day, I would please ask that at 4pm MST, you will stop and pray with my family and me. It would also be amazing if you could just pray all day. Sorry for the emotional video I just don’t know what else to do and I’m alone in here and need support. #prayforbrie

Brielle was put on life support in the ICU on Monday, March 30, after she suffered a fractured skull from a skateboarding accident. She was put into a medically induced coma to relieve the swelling in her brain.

“I guess it’s important to share the good and the bad. We were really hoping that we would be able to get Brielle an MRI on Sunday (tomorrow),” he wrote via Instagram.“This MRI is to check the ligaments in her neck and make sure that there is no damage to them. The reason why this is important is that if they are damaged then her neck needs to be immobilized.” 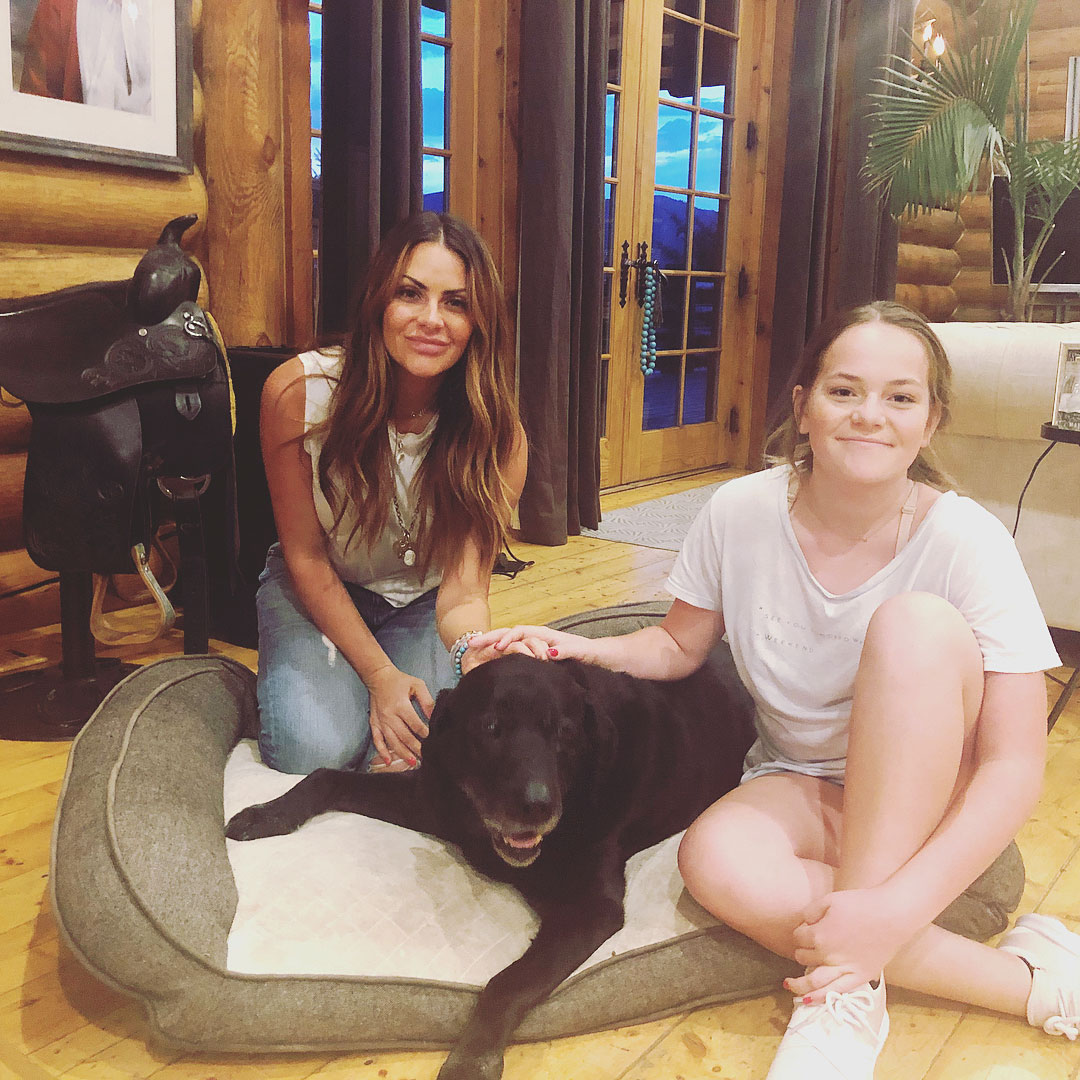 Ryan shared a CT scan of his daughter’s head on Thursday, April 2, and explained that the imaging “gave us a bunch of good news” about Brielle’s progress.

“The bruising and swelling in Brie’s head has gone down. No new swelling. Also, Brie had a blood clot in her jugular, the angiogram showed the blood is now flowing through that vein,” he wrote.

Although the ordeal has been emotional for Michelle, the ABC personality has shared some lighthearted moments.