Celebrating her success! Meghan Markle’s debut picture book, The Bench, reached No. 1 on The New York Times bestseller list one week after its release.

“While this poem began as a love letter to my husband, [Prince Harry], and son, [Archie, 2], I’m encouraged to see that its universal themes of love, representation and inclusivity are resonating with communities everywhere,” the Suits alum, 39, captioned a Thursday, June 17, blog post on her and the former military pilot’s Archewell website. “In many ways, pursuing a more compassionate and equitable world begins with these core values. Equally, to depict another side of masculinity — one grounded in connection, emotion, and softness — is to model a world that so many would like to see for their sons and daughters alike.” 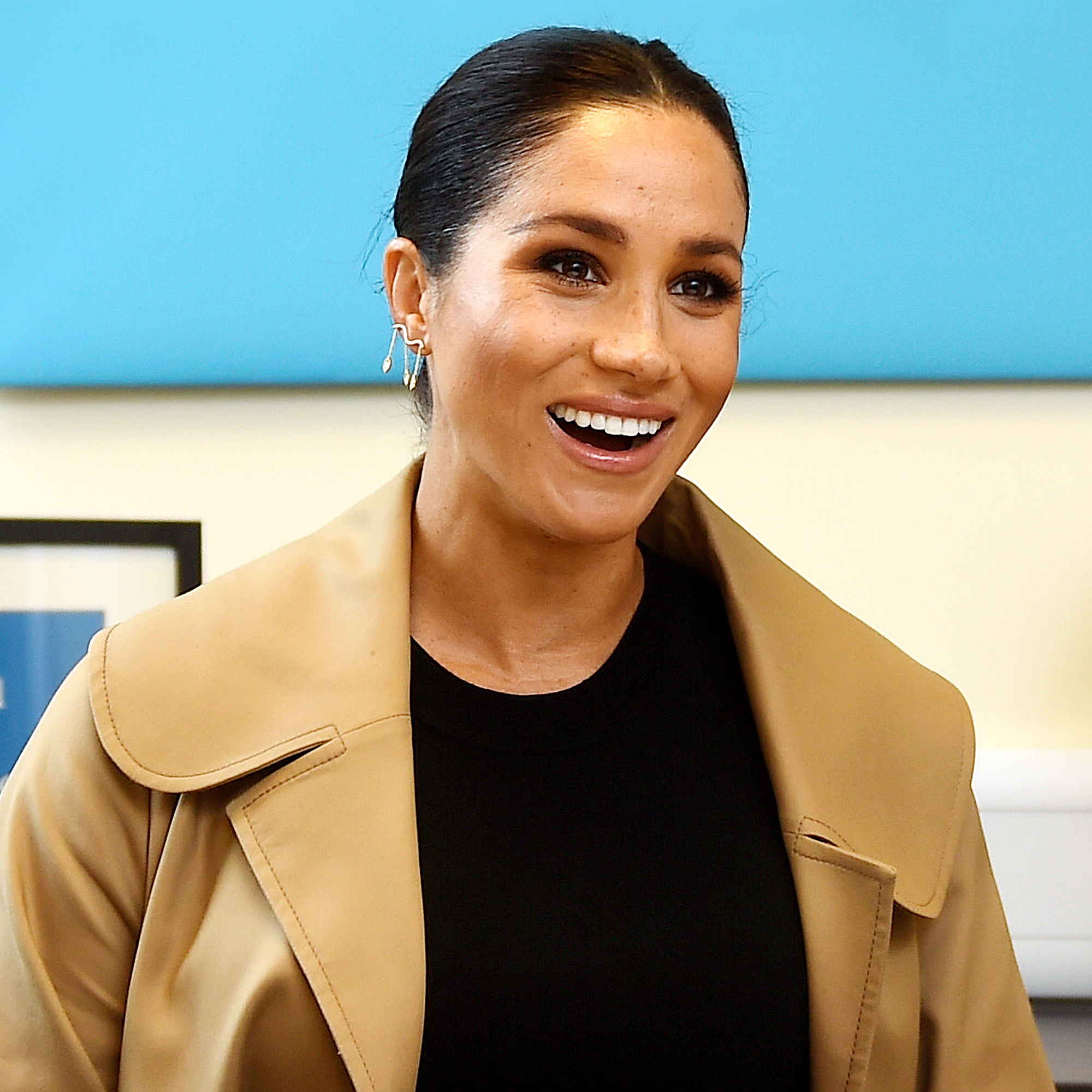 The former actress concluded by thanking her fans for supporting her “special project.”

The Los Angeles native announced last month that she had a picture book on the way, illustrated by Christian Robinson. 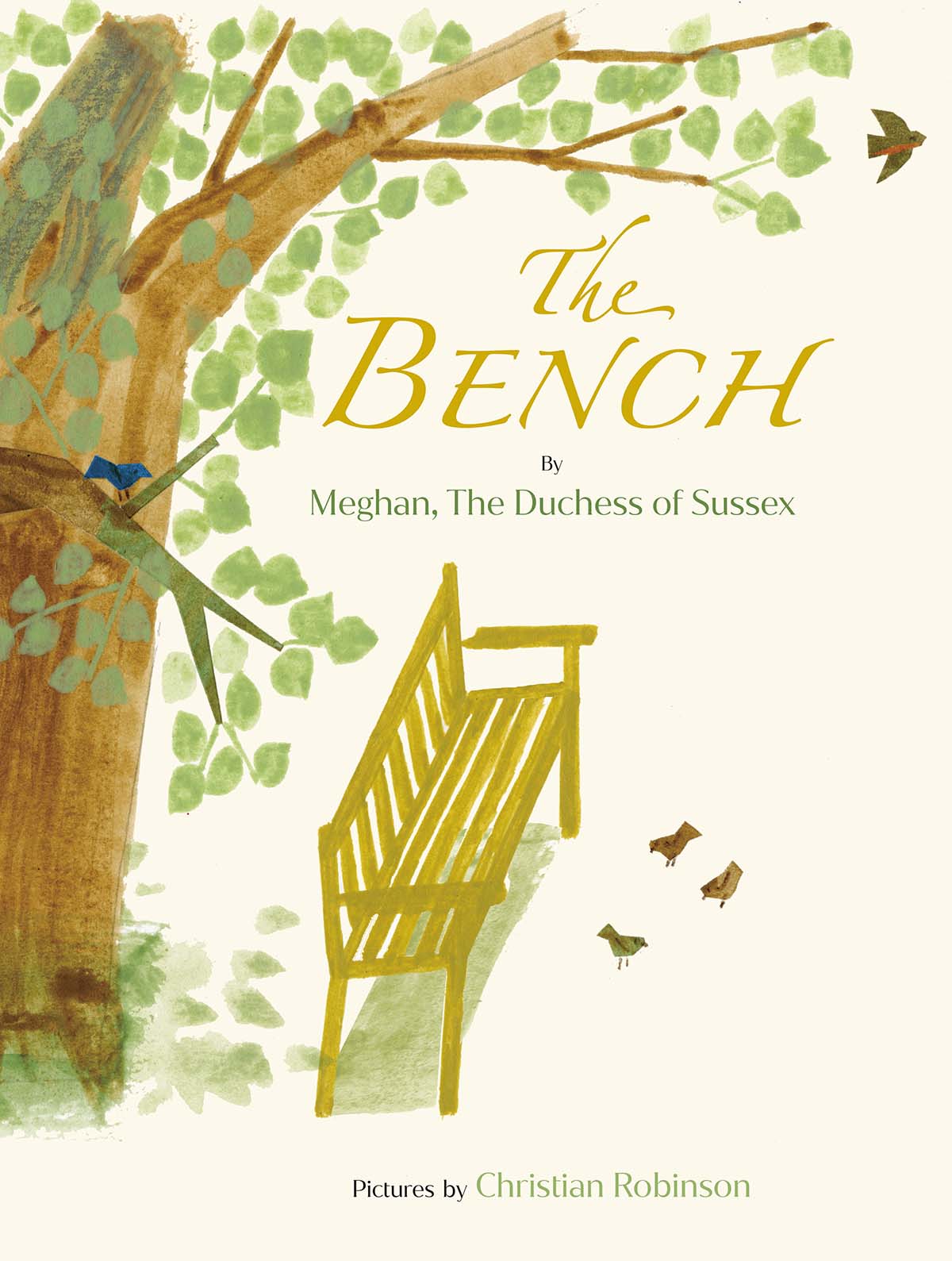 “Christian layered in beautiful and ethereal watercolor illustrations that capture the warmth, joy and comfort of the relationship between fathers and sons from all walks of life,” the Deal or No Deal alum wrote in a May statement. “That poem became this story. “This representation was particularly important to me, and Christian and I worked closely to depict this special bond through an inclusive lens.”

Meghan added that she hoped the project “resonates with every family, no matter the makeup, as much as it does” her own.

The book was published on June 8, featuring a cute cameo of Harry, 36, and their red-haired toddler. The father-son pair walked hand in hand on one of the pages.

Meghan also paid tribute to her newborn daughter, Lilibet, in the book. While the infant arrived just four days before the release, an illustration of her can be seen swaddled in her mom’s arms.

Lili’s parents announced her birth on June 6. “She is more than we could have ever imagined, and we remain grateful for the love and prayers we’ve felt from across the globe,” the couple wrote in a statement at the time. “Thank you for your continued kindness and support during this very special time for our family.”