One month after Meghan Markle and Prince Harry’s daughter Lilibet’s birth, the infant’s birth certificate has been revealed.

While the former military pilot’s name is written as “The Duke of Sussex His Royal Highness” as is “legally required,” the Los Angeles native, 39, used her maiden name, Rachel Meghan Markle, a source confirmed to Us Weekly on Wednesday, July 7. When the couple’s son, Archie, 2, was born in May 2019, the former actress’ name was listed as “Rachel Meghan Her Royal Highness The Duchess of Sussex.”

At the time, the royal pair’s occupations were “Prince” and “Princess of the United Kingdom.” On the other hand, Lilibet’s document, obtained by People on Tuesday, July 6, does not include her parents’ jobs. 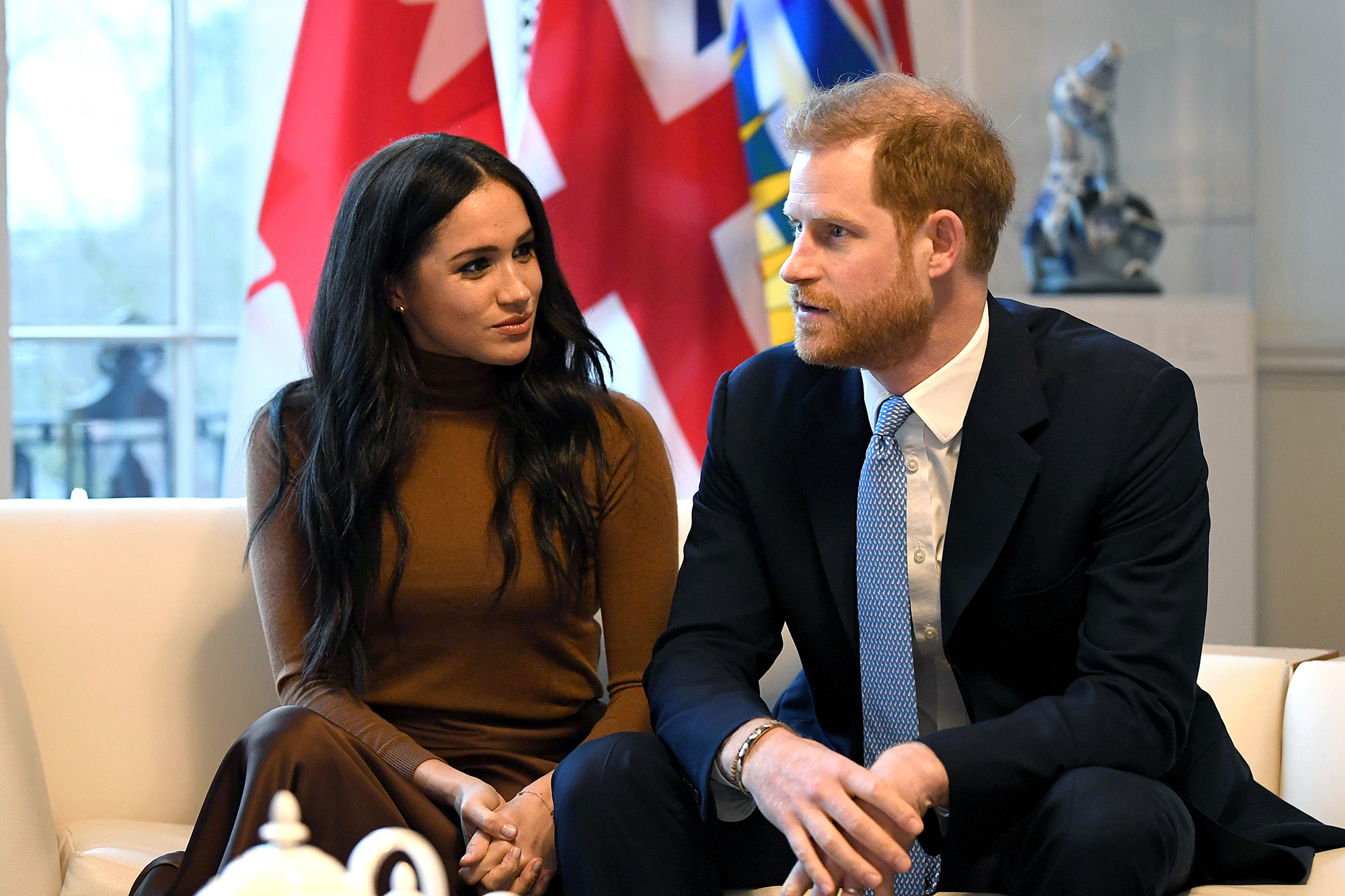 The Royal Family: Get to Know the Next Generation

The certificate lists the newborn’s June 4 birthdate, noting that she arrived at 11:40 a.m. in the Santa Barbara Cottage Hospital.

The little one’s June arrival came four months after Harry, 36, and Meghan made their exit from their senior duties as royal family members permanent.

“Following conversations with the duke, the queen has written confirming that in stepping away from the work of the royal family it is not possible to continue with the responsibilities and duties that come with a life of public service,” the Buckingham Palace statement read in February. “The honorary military appointments and royal patronages held by the duke and duchess will therefore be returned to Her Majesty before being redistributed among working members of the royal family.”

The couple felt “free” after their exit, a source exclusively told Us Weekly at the time. “They have so much to look forward to. They are determined to raise their children in a normal, stable environment, out of the spotlight, which would’ve [been] impossible if they’d remained royals.”

When the pair first shared their plans to step back from the royal family in January 2020, a Buckingham Palace statement confirmed that they would no longer be allowed to use their royal titles, reading, “The Sussexes will not use their HRH titles as they are no longer working members of the royal family.”

Archie and Lili may receive royal labels when Prince Charles becomes king, a source exclusively explained to Us in March. “Under royal protocol established by King George V, only those in the direct line of succession to the throne get the titles of prince and princess,” the insider said.

The siblings both have dual American and British citizenship, another source exclusively told Us last month.