Not now! Meghan King has no plans to show her three children her Real Housewives of Orange County episodes anytime soon.

“Lord, no!” the former reality star, 36, recently told Us Weekly exclusively of letting daughter Aspen, 4, and twins Hart and Hayes, 2, watch the Bravo show. “If my children aren’t going to the parties with me, then they shouldn’t be watching the parties that I’m at.” 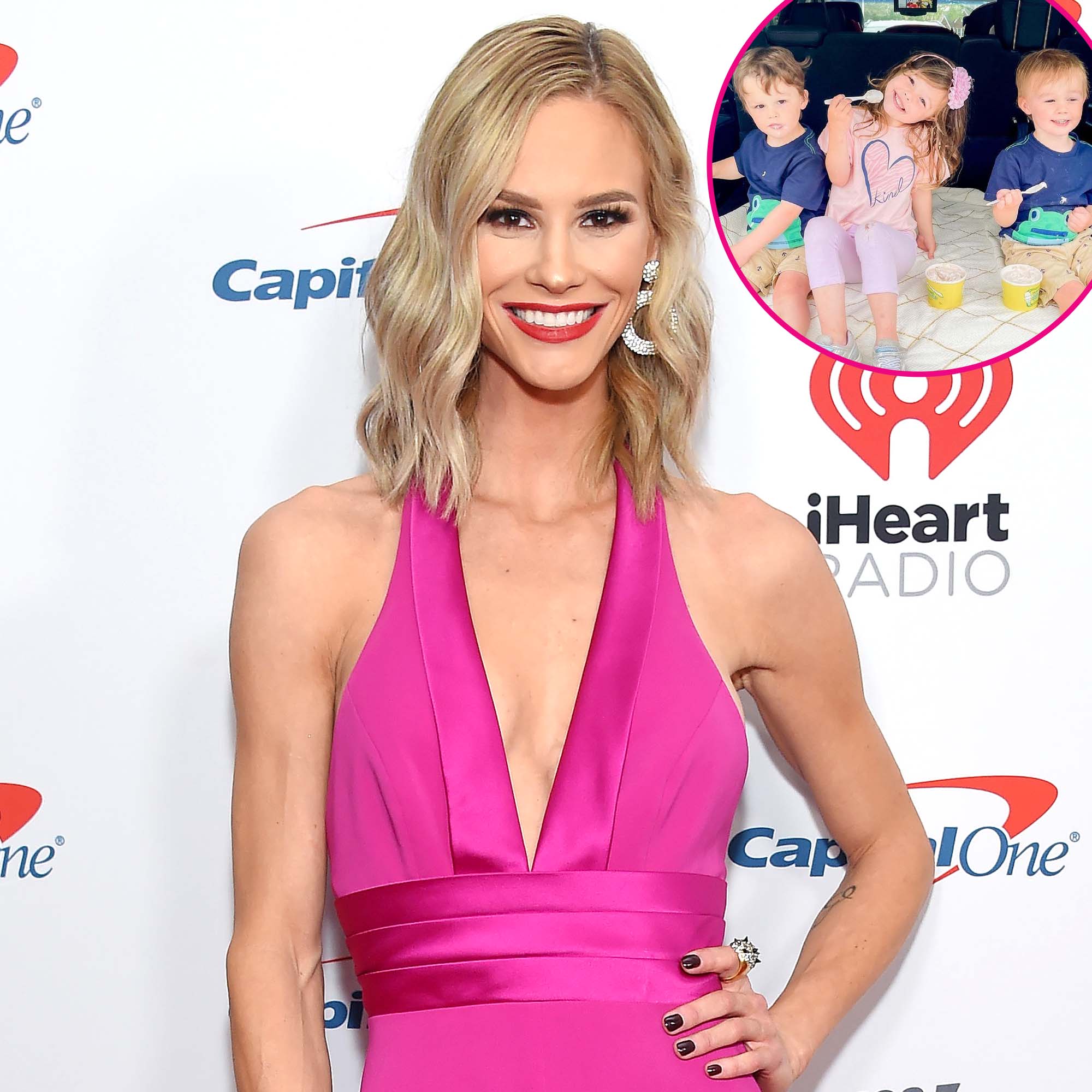 The Bravo personality explained that she would “of course” show the little ones “when they’re older.” While promoting her LULUSIMONSTUDIO x Meghan King Capsule Collection, King added, “I think it’d be a novelty at that point.”

The Missouri native was one of the show’s cast members from seasons 10 to 12. Following her exit, she called filming a “real challenge” while growing her and then-husband Jim Edmonds’ family.

“My mind was often foggy as I filmed, but I put on a great face and did it because I loved being a Housewife and was so grateful for my opportunity,” the “Intimate Knowledge” podcast cohost wrote in a January 2018 blog post. “It was only after the season was filmed that I felt I was finally out of the newborn fog and I could look back on the past few months of season 12 with clarity. I had no idea how exhausted I actually was until I wasn’t exhausted anymore!” 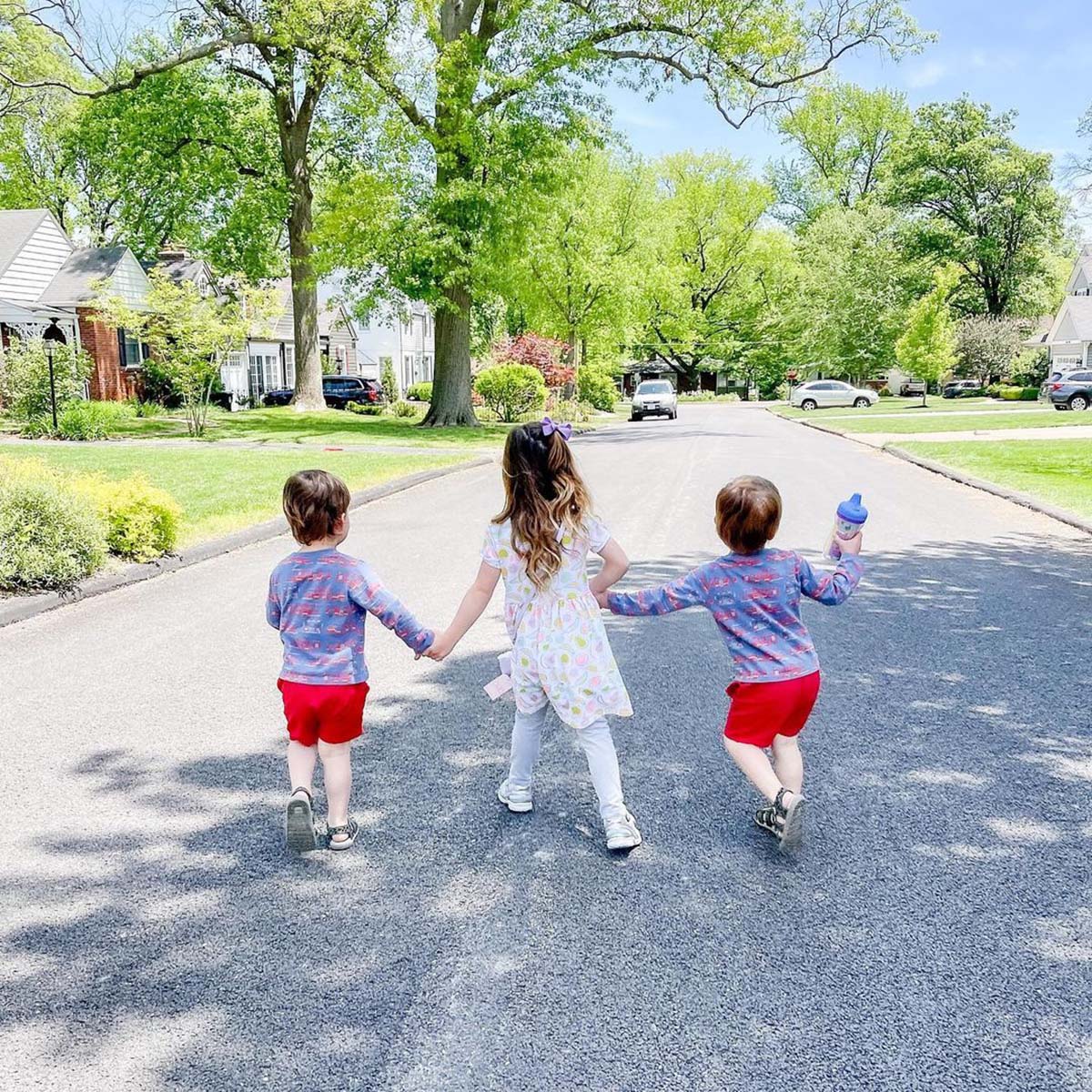 In October of the following year, King split from the former professional baseball player, 50. Their divorce was finalized earlier this month, Us confirmed.

The California native has since been dating Kortnie O’Connor, and King loves “that stability” for her children. “[That] is what I care about most,” she explained to Us. “Any kind of long-term, committed relationship that Jim is in, I fully support because that’s absolutely the best for my children.”

She added that “the more people that love children, the better,” noting that she was previously a stepmom to Edmonds’ four other children — Hayley, Landon, Sutton and Lauren.

“I don’t think there’s a limited capacity for children to be able to be loved,” King said. “It’s not like they could only be loved by Mommy and Daddy. I don’t think that takes away my love for them if they’re going to love somebody else. I think it’s great.”

The former Bravo personality’s little ones all love to borrow her shoes, she told Us, noting that Aspen especially is “always grabbing a bag,” putting on jewelry or wearing her mom’s shirts as dresses.

The toddler has even borrowed one of the tees from her mom’s LULUSIMONSTUDIO x Meghan King Capsule Collection collection. “I love empowering women,” King said of the line. “So I asked LULUSIMONSTUDIO, if they would like to collaborate on some shirts to raise money. I’ve just been completely blown away by how willing they were to take on this project, to collaborate with me.”