Focusing on the positives! Maren Morris and Ryan Hurd’s son, Hayes, has been a nice “distraction” amid the coronavirus pandemic.

“He’s great,” the Grammy winner, 30, said of the 4-month-old on the Friday, August 14, episode of The Bobby Bones Show. “We really couldn’t have asked for a more magical human to be brought into our lives during this crazy time and he’s been a good distraction from not being able to tour.”

The Texas native went on to say that being home with the little one is “fun,” while Hurd thinks “it’s cool mostly for [him].” 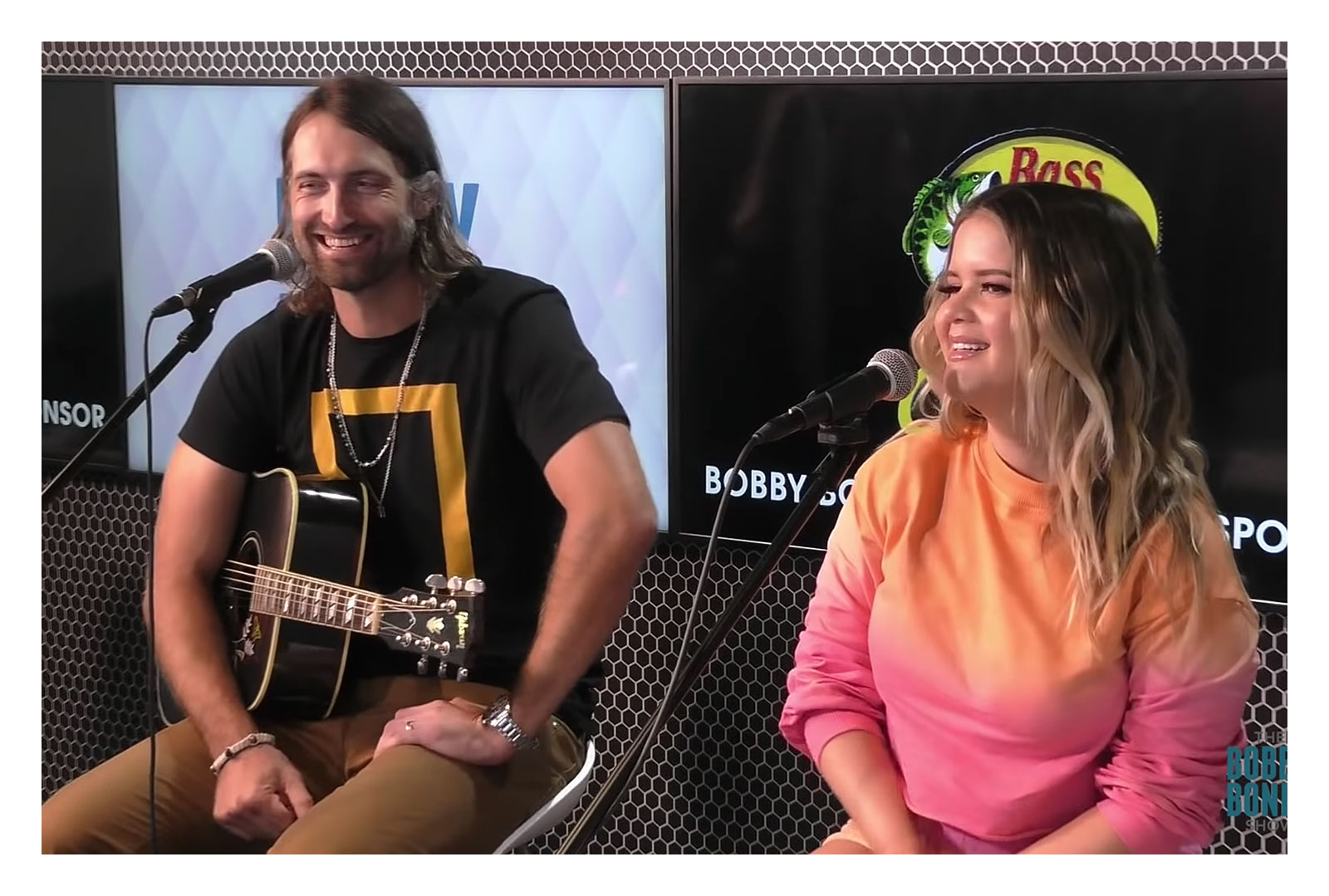 The “To a T” singer, 33, explained, “Hayes needs to be with Maren for, like, the first year of his life, so I would have been coming in and out of for the first this year had we been touring. We obviously miss the road and we miss the people so much, but the silver lining [of the COVID-19 spread] is getting to spend every single moment of this year with our son, who is never going to be this small again. I try to really soak that time up because it’s not time I would have had otherwise.”

The couple became parents on March 23 and reflected on the “eerie” experience. “It was like the first week they were really cracking down on visitors at the hospital so it was just Ryan and myself and our doctor,” Morris told Bobby Bones on Saturday. “It was really weird and … so quiet.”

The “My Church” singer was in labor for 30 hours before Hayes arrived via an “unintended” C-section. On Thursday, August 13, the new mom said she wished she’d “done a better job of preparing” herself for the possibility. 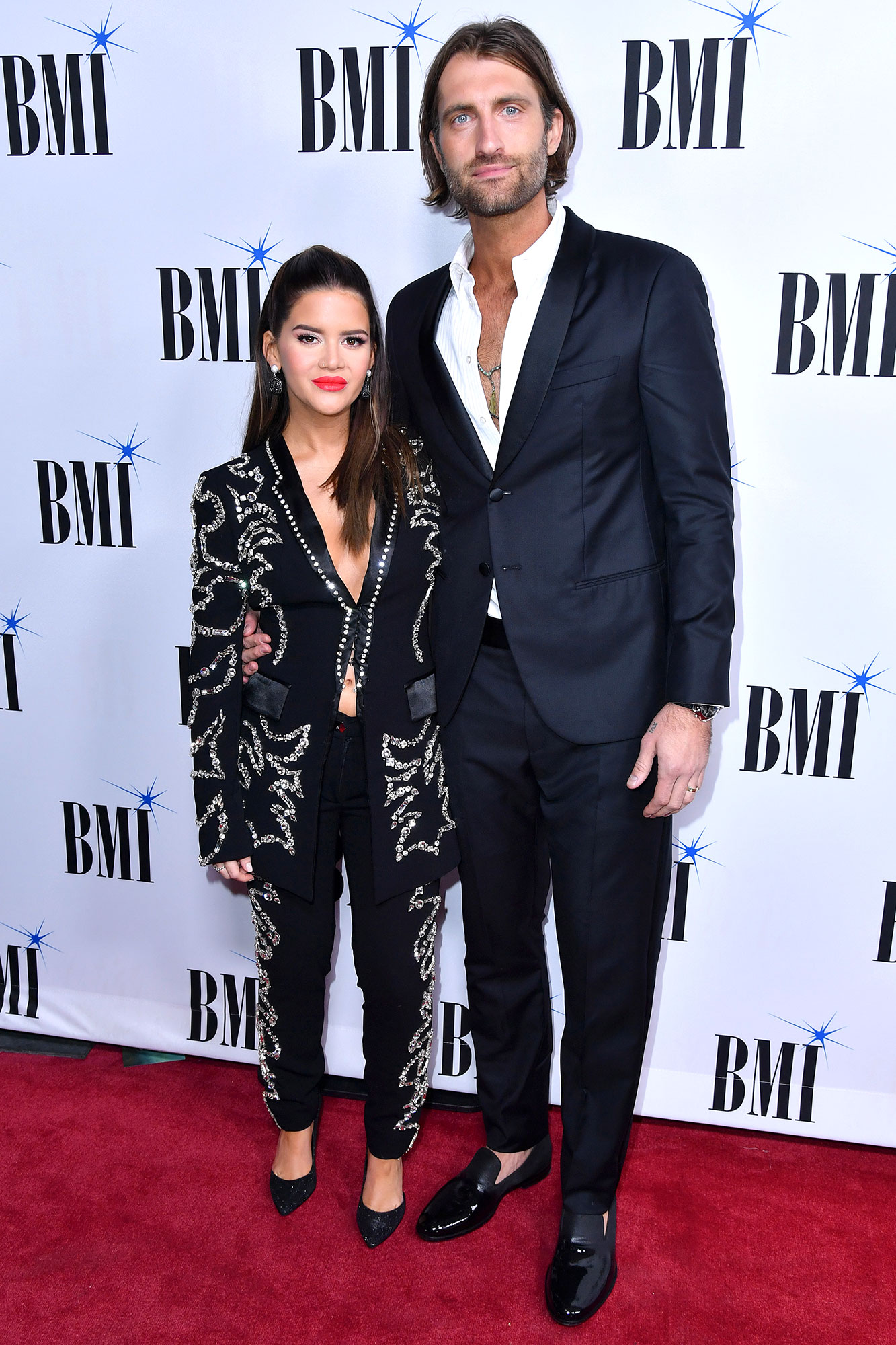 “I felt, like a lot of mothers, really isolated really lonely right after because it was this unexpected surgery, a major surgery, I ended up getting,” Morris explained in Little Spoon’s Is This Normal video. “The postpartum of a C-section is so brutal.”

While the songwriter joked in March that the procedure was “not in the baby prep books,” she wrote via Instagram: “I learned pretty quickly that night that having a plan for bringing a human into the world is a fool’s errand. All that mattered was that he got here safely.”