Hayes’ mama is back in the gym! Less than two months after welcoming her first child, Maren Morris is working out with Erin Oprea again.

“We are back to training again and she is a badass and I’m so proud of her. She worked up until basically the day, I think we trained like a day or two before she had the baby. And then we’re back at it,” Oprea told Us Weekly exclusively, noting that the 30-year-old “Girl” singer is a “riot.”

Oprea gushed, “I love that girl. She’s just a cool person. Just a good person. That beautiful little boy. So I’m proud of her and I always say, slow and steady wins the race.” 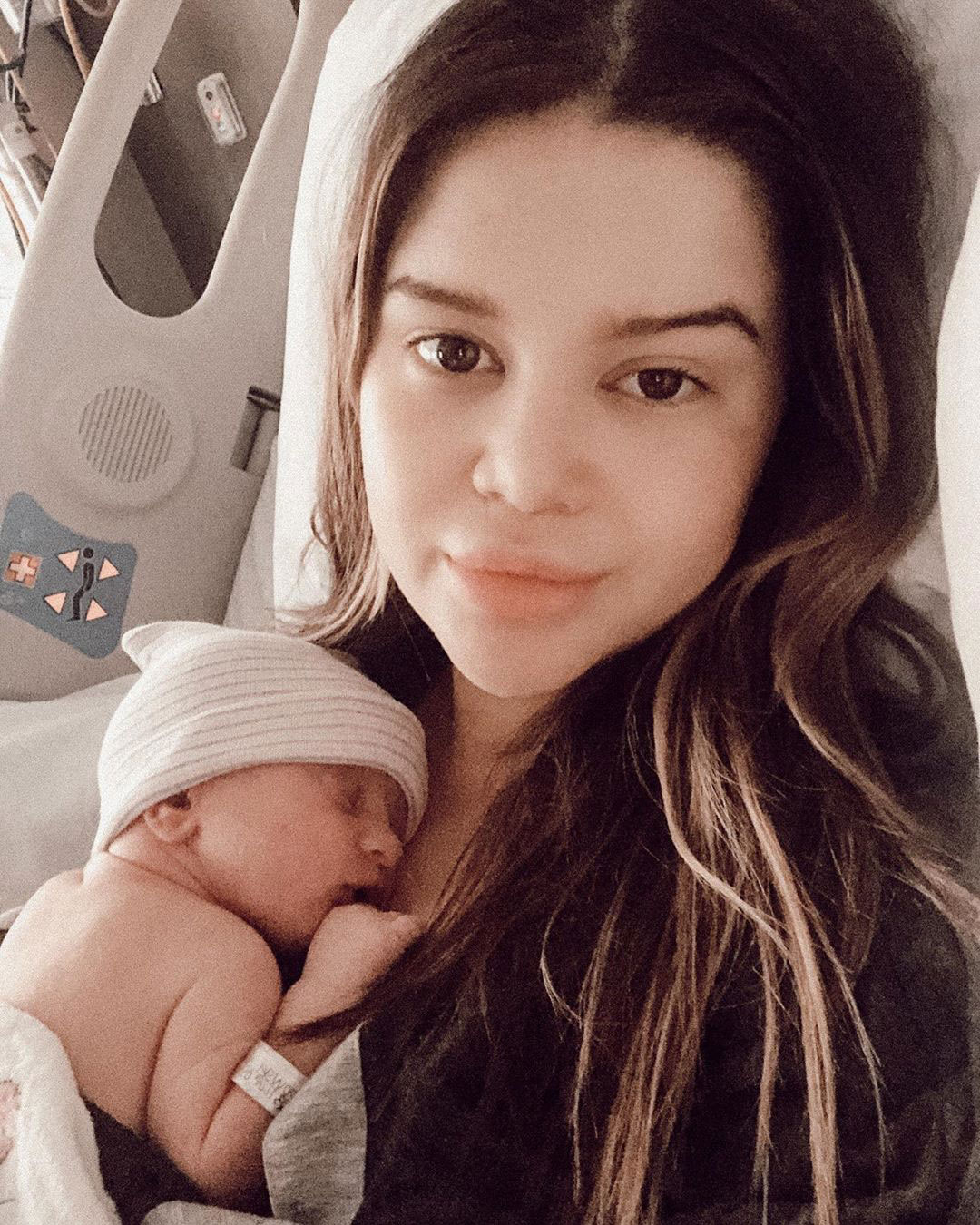 “I don’t want her to take every second like, ‘Oh my God, I gotta lose this weight.’ Enjoy the baby,” Oprea told Us. “Let’s stay healthy, enjoy the baby, have an occasional cocktail, move your beautiful body and just try to enjoy the time and don’t feel that crazy pressure of the weight has to be off tomorrow. And so I really want her to enjoy the journey and not stress over it because one, there’s not [an end] date. So I was, like, let’s just kind of enjoy this time while working towards feeling our best.”

The trainer, whose app, Erin Oprea’s Pretty Muscles, is available now, noted that the Grammy winner is taking it slow.

“We’re not doing a lot of core stuff yet. We are not cleared for any of that yet. So we’re just doing, everything right now is very basic,” Opera explained. “I think let’s just slowly get back into it because the risk of going backwards is not worth it. So we’re just doing basic lunges, squats, lightweight training, no jumping, none of that yet. And we will slowly build up and we’ll be back to doing everything before we know it. In the next handful of weeks, she’ll be ready to rock.”

The fitness expert added that “the worst thing” a new mother can do is “try to do too much too soon.”

“[You can] either re-injure yourself or hurt yourself and then go backwards. I want her to just start walking. Nothing feels better than a good walk,” she said. “Getting out and getting vitamin D. There’s nothing that can change your mood. Like you could be in the worst mood if you just get out and go for a walk and you have that sunshine on you. I mean that just puts you in the best mood. It makes you want to do more. And also just getting out moving makes you not want to eat crap. Movement helps break cravings. So I would say if you just sit around, you’re watching TV, there’s nothing more than sitting in front of a TV that makes you want to eat. Just get outside and move and it will help break cravings. It will help all the snacking that we want to do because our kitchen is never far away anymore.” 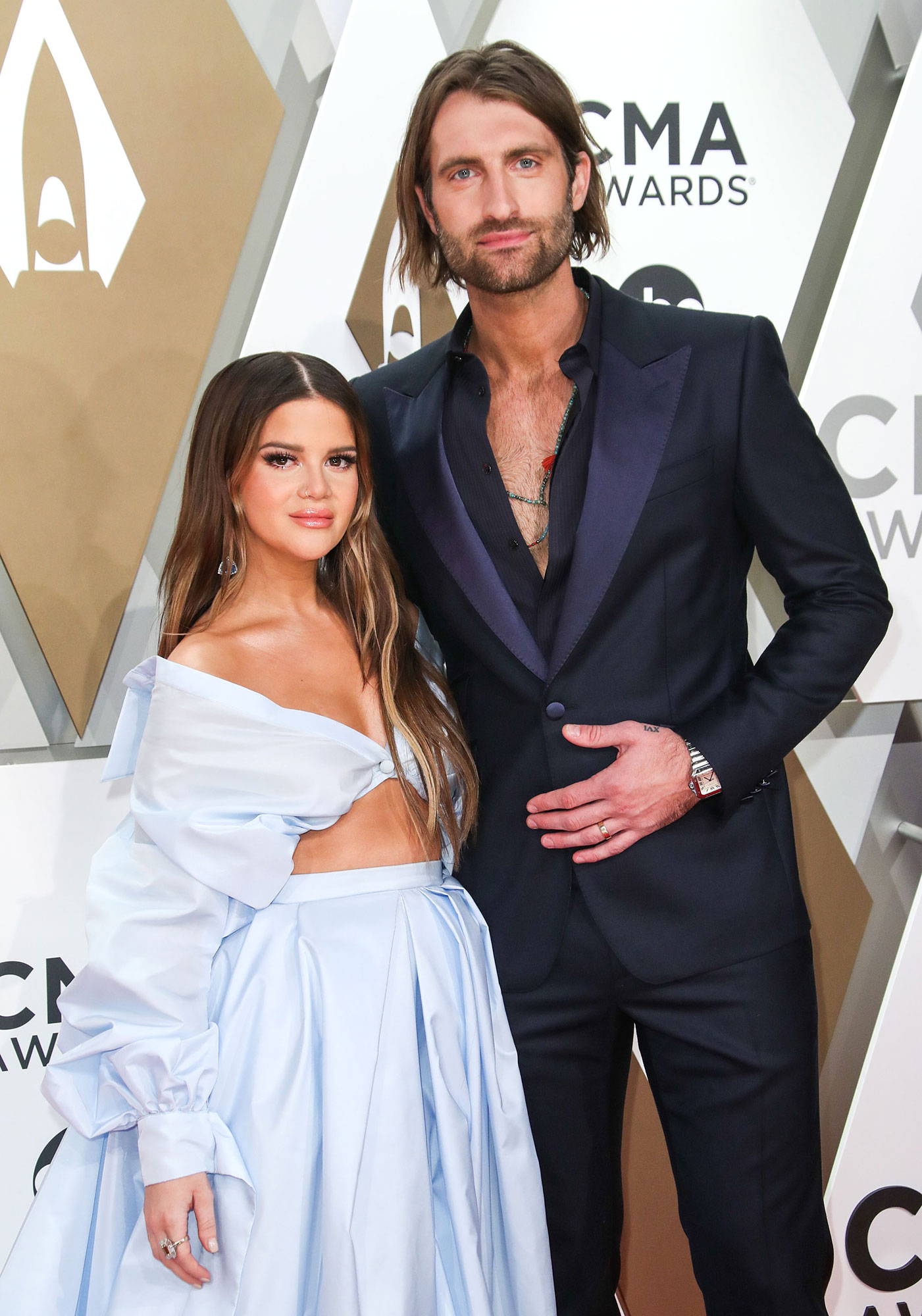 As for Morris’ diet, Oprea told Us that the musician follows her “4X4″ diet, which is “all about learning to live a healthy, balanced lifestyle.”

“My book is not, like, no carbs or anything like that. It’s learning how to eat them and eating them at the right time,” she explained. “So we don’t do starches at night. I always say starches are your energy source, so eat them earlier in the day so you have time to burn them off and then cut them off around three or four o’clock at night. So like the quinoa’s, the oatmeal’s all the brown rice, eat it early. It’s great for you. It’s your energy source. But don’t eat it when you’re not going to burn it.”

Morris isn’t the only country music singer who is a fan of Oprea’s training.

“Kelsea [Ballerini] and I have still been talking. She says she’s been doing my Pretty Muscles app so we haven’t trained in a couple of weeks,” she told Us. “She said she’s been doing my app though, which makes me really happy. But we still talk so we’ll be picking back up probably soon. We did do a little bit virtual and then she went to the app. And Kacey [Musgraves] has been training several days a week and she is killing it.”