Mandy Moore may not actually be sleeping, but she’s living in a dreamworld with her sons Gus, 20 months, and Ozzie, born last month. The This Is Us star, who shares her boys with husband Taylor Goldsmith, gave an update about life with two in a sweet new interview.

She continued, “The second we brought Ozzie home, he just wants to kiss him. He wants to be close to him. If he’s at the park with my husband and I’m home with the baby, he’s like ‘home Ozzie.’” Aww! It sounds like they are already developing a close bond, which is something that Moore is holding onto.

“He’s just starting to really clock that obviously there’s another person in the house that’s taking both of his parents’ attention at certain points, but he’s actually been very sweet about it and really gentle,” she told the outlet. “And I’m excited to have these two boys so close in age, and hopefully, they’ll grow up to be best friends.”

But the “In Real Life” singer is also realistic. “I know it also hasn’t gotten challenging yet at all,” she said in the interview. “Ozzie’s just sort of waking up and having a bit more awareness of the world around him.”

She continued, “I know how special and how precious this time is with him being this age and at this stage. So, I’m trying to embrace this sleeplessness. You forget all those phases. It’s like your brain has total amnesia about it until you’re back in that place again.” 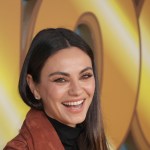 Right now, Moore is focusing on the upcoming holiday season, where she’ll get to experience the magic of the season through her child’s eyes. “Having a kid now who’s almost 2 will make it a little bit more fun in terms of seeing the holidays through his eyes and him having a little bit more awareness of how special this time of year is,” she told Parents, adding that she’s “relishing this time.”

“Again, especially around the holidays, it’s so fun and it’s the perfect excuse to just stay home and be cozy and get my feet underneath me and figure out how to operate in this new chapter.” Especially in their adorable matching Christmas pajamas!

It hasn’t all been rosy though. The actress has experienced mastitis with baby Ozzie and she hasn’t been getting much sleep.

In an interview with Access Hollywood earlier this week, Moore revealed that she hadn’t really “left the house” since Ozzie was born as she’s trying to enjoy it as best as she can. “I’m just trying to soak in this very special time because I know how fleeting it is. And it already feels like it’s slipping away from me,” she said. “Like, no he’s almost three weeks old! Like, it’s happening too quick, this newborn phase. But we’re enjoying it. Not getting too much sleep but feeling pretty good otherwise.”

This seasoned mama knows that the sleepless nights don’t last, but the strong bond you build with your babies does. Hopefully she’ll get a little shut-eye this holiday season!

These celebrity moms have shared their journey with breastfeeding as Black women. 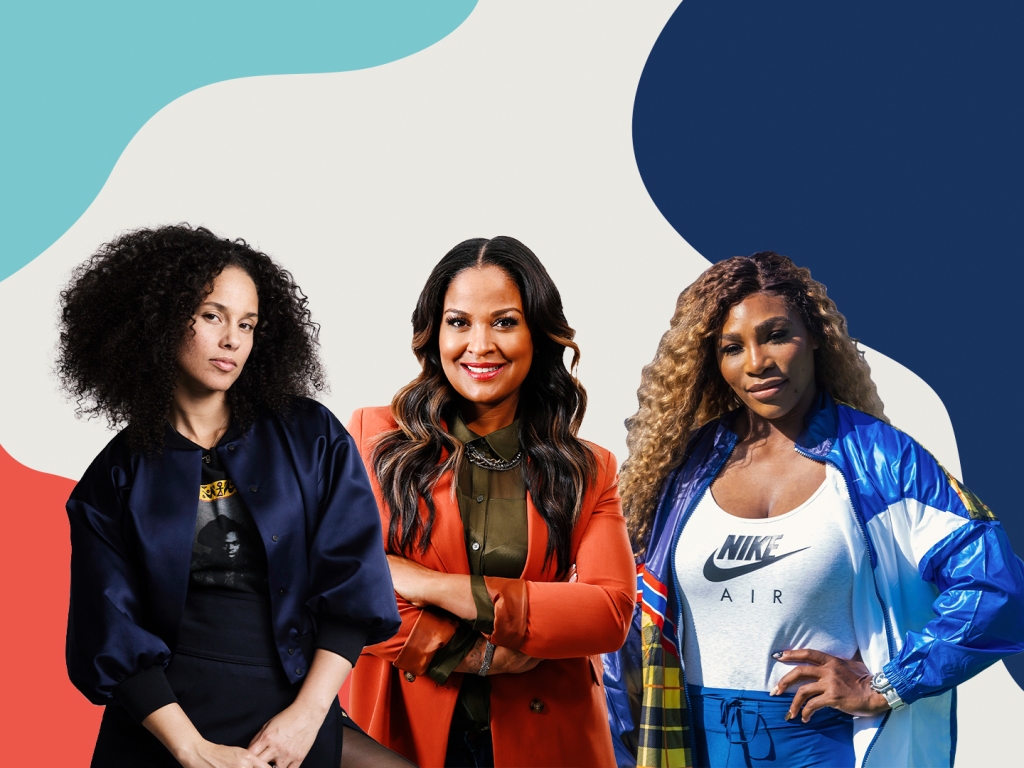