Kirsten Dunst is well aware of the unfortunate nicknames her and Jesse Plemons’ son, Ennis, might end up with.

“I know what Ennis will be called,” the actress, 37, said during Jimmy Kimmel Live! on Thursday, September 5. “Come on, you just stick a P in front of it. There’s also anus. That’s not a great one.”

The On Becoming a God in Central Florida star revealed how she and the actor, 31, chose their 16-month-old’s name, telling Jimmy Kimmel: “It’s like an old cowboy name. … We found it online. You know, on those baby websites where you just keep scrolling. We were like, ‘We like that. It sounds cool.’” 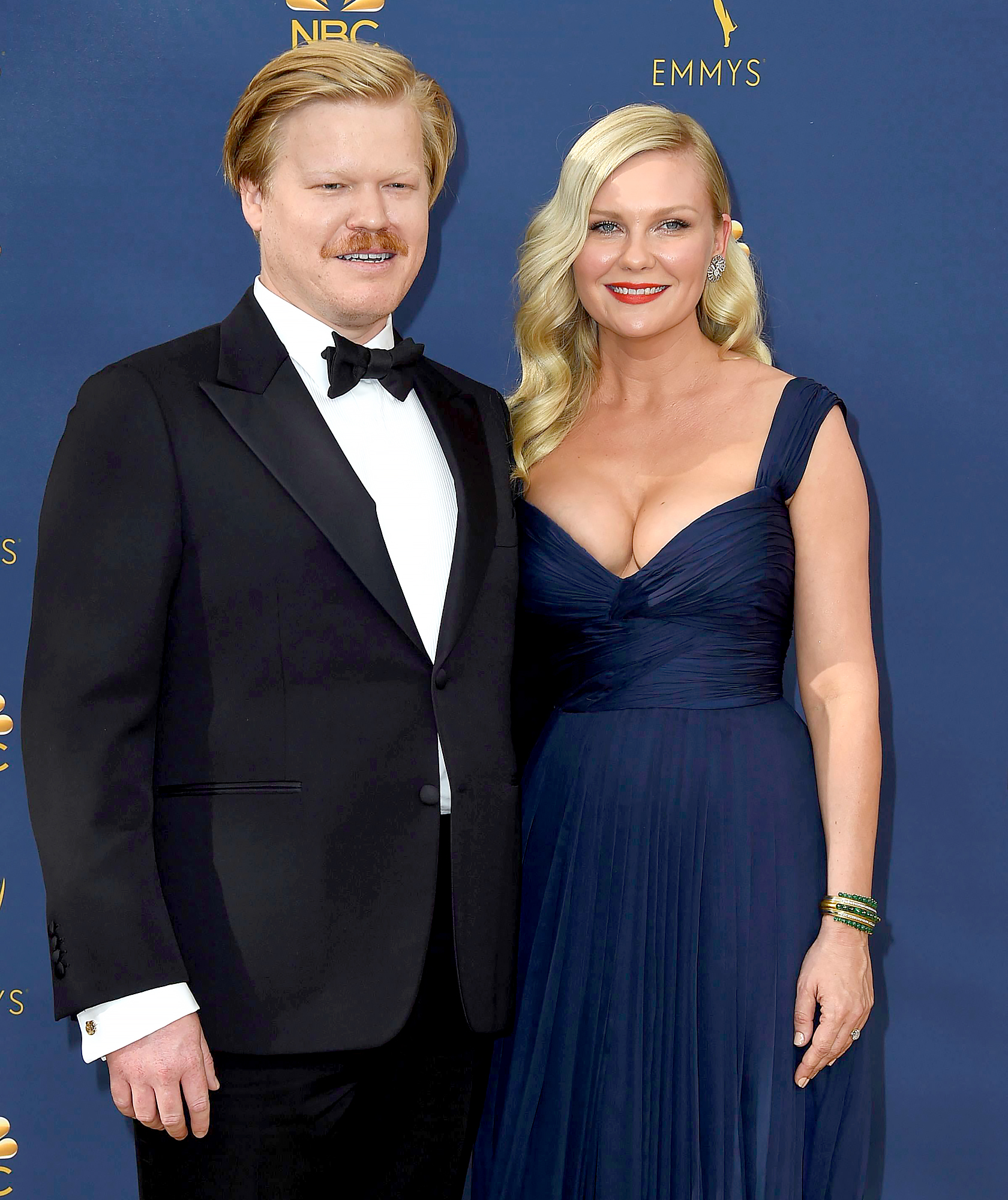 She went on to say, “There’s also a town in Texas named Ennis where Jesse’s from. It’s also a county in Ireland.”

The former Fargo costars welcomed their baby boy in May 2018, and he made his first public appearance at Dunst’s Hollywood Walk of Fame ceremony last week. The toddler posed with his mom’s star, rocking a Los Angeles Dodgers cap and a matching blue shirt. 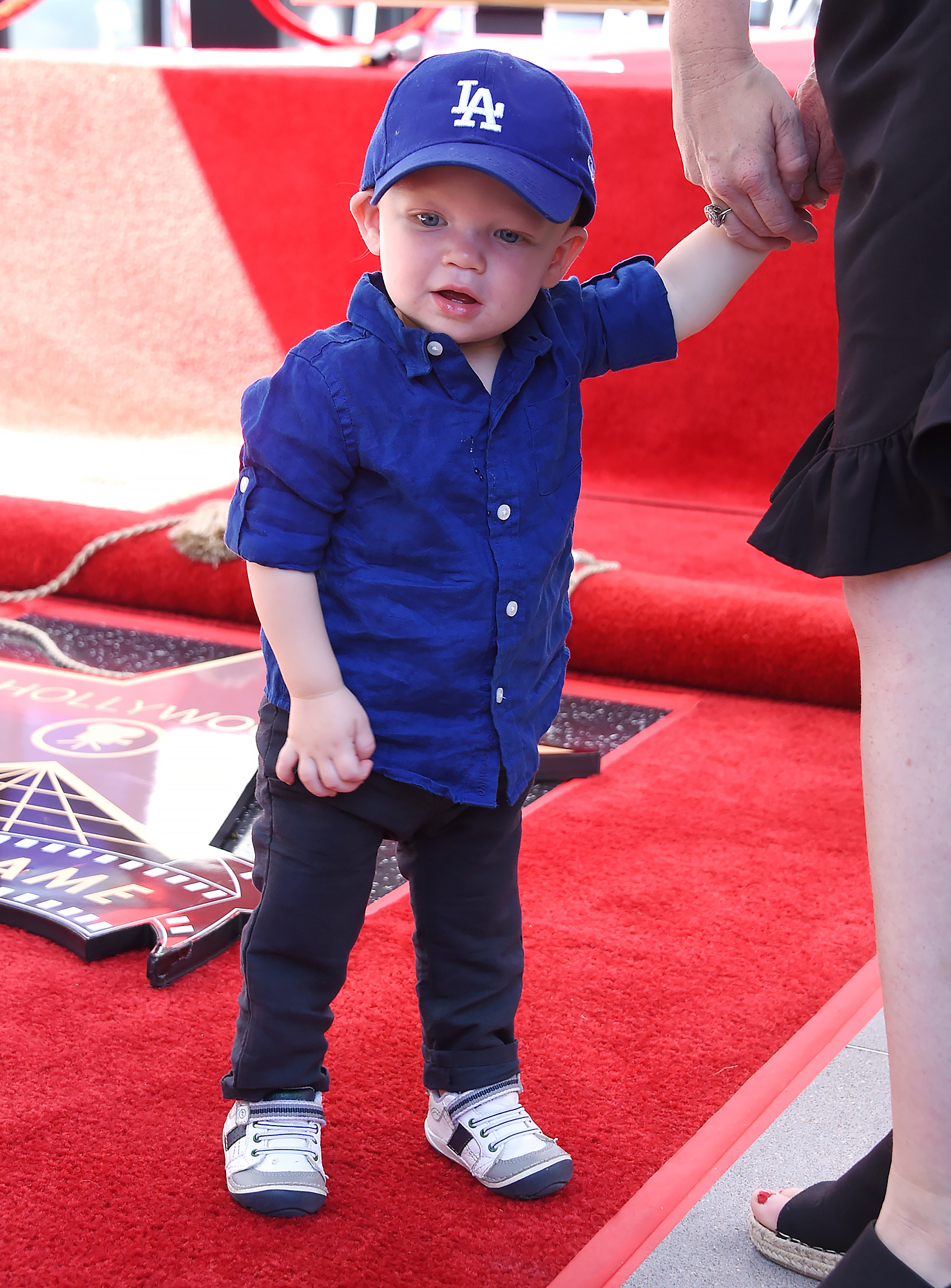 “We rode separately, Jesse and I, so we could focus, so my kid was already there,” Dunst recalled. “Grandpa was like, ‘Put him on the star, put him on the star,’ and there’s all these photographers there, so he, like, got photographed, which I wouldn’t have done had I been there.”

Last month, the New Jersey native admitted that her pregnancy was unplanned, telling Net-A-Porter, “I thought I would have a hard time getting pregnant, but it was a surprise. If I hadn’t met Jesse, I would have frozen my eggs. It feels like I lucked out.”

As for whether Ennis will follow in her acting footsteps, Dunst told the outlet, “If you have a kid who’s very cute, I get why people do it. Do a Gap ad and you can make your college money. It’s the first time I kind of understand it. Ennis is so adorable, with two big dimples. He is such a happy baby and I see why I might want that memento of him at this age. But we will probably just encourage him to do school plays.”

Plemons proposed to Dunst in January 2017, and while they sparked speculation last week that they tied the knot by referring to each other as “husband” and “wife,” they’re still just engaged. “Fiancé, we’re not married yet,” the Emmy nominee clarified to Kimmel, 51, on Thursday.