Parenting hack! Jake Johnson has an out-of-the-box way of getting his and Erin Payne’s 6-year-old twin daughters to eat.

“I’ve been with my kids a ton during this break [amid the coronavirus pandemic], and I find myself cooking meals,” the New Girl alum, 42, told Kelly Clarkson of his kids on Tuesday, August 25. “Cooking meals for kids is such a thankless gift.”

When the American Idol alum, 38, agreed, saying she feels “like a short-order cook” to her two kids, Johnson shared his latest dinnertime trick. 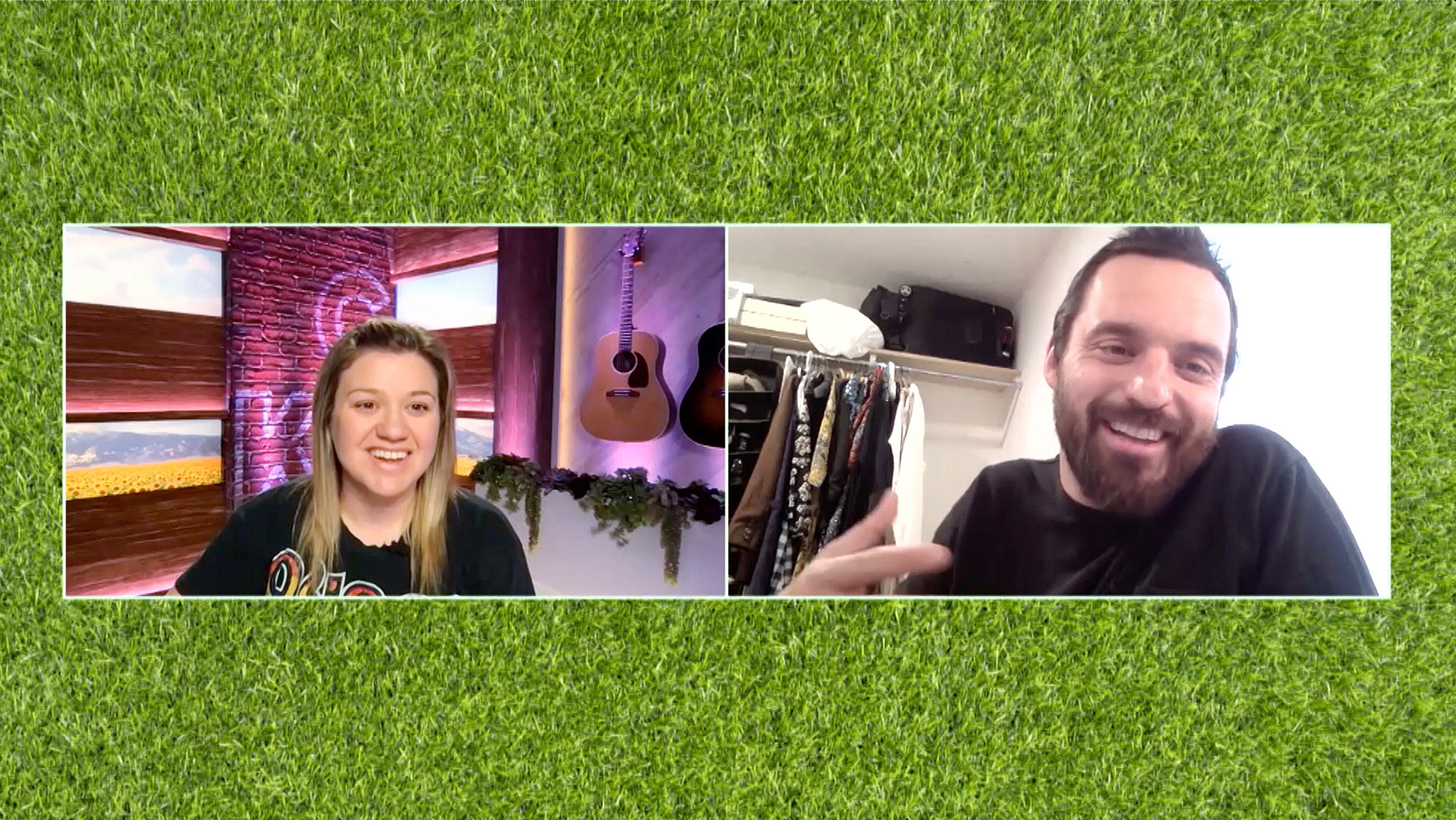 “When I present them the food, they’re the judges on a cooking show,” the Illinois native explained during the Kelly Clarkson Show appearance. “All of a sudden, they eat the whole meal because they’re a judge. They’ll say, ‘I like the texture, but I don’t like the cheese on the quesadilla,’ and I’ll be like, ‘Thank you, judge. How about you?’”

Since the little ones “aren’t great” with numbers, the actor has developed a sauce system for meal rankings. “If you really like something, it’s extra sauce,” Johnson told Clarkson. “If you don’t like it, the sauce was bad. That’s how we’ve been doing it.”

The host gushed that he should write a parenting book, saying, “I can get my girl, [River], to eat anything especially if I bribe her with some kind of treat afterward, but my son, [Remington], will starve. I’m gonna try this.” 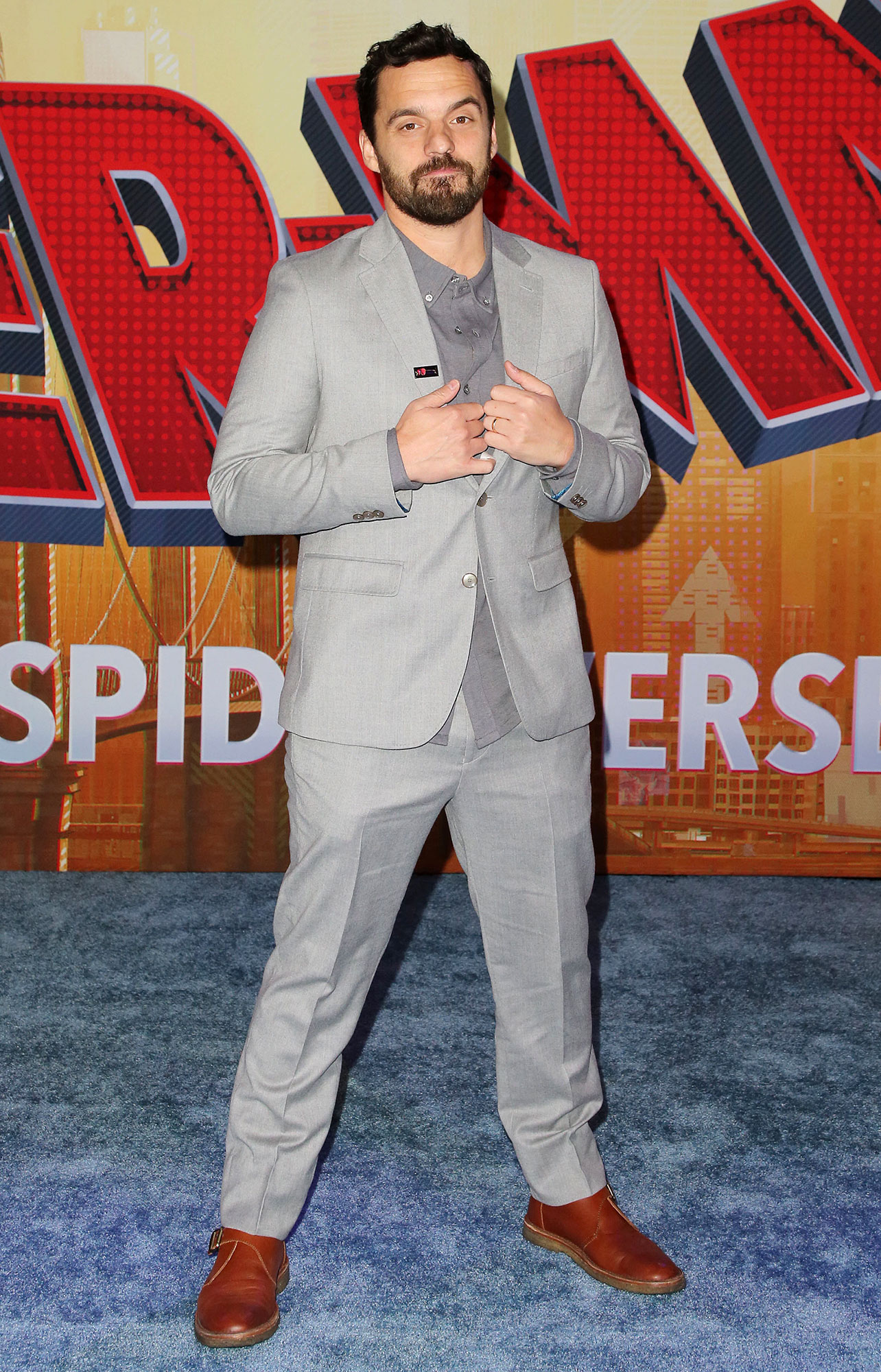 While Johnson hasn’t shared his daughters’ names, he told fans what he thinks his and Zooey Deschanel’s New Girl characters named their child.

Zooey! Jake! ‘New Girl’ Cast: Where Are They Now?

“I know for sure, and I don’t know if it was in the show, but that kid’s name was Mitchtrubisky Miller,” the Stumptown star joked with CinemaBlend in 2018, referencing the Chicago Bears quarterback. “So that’s official. That’s actually breaking New Girl news. That’s breaking news. That was Liz Meriwether‘s call. Not mine. She’s the creator of the show. The character’s name was Mitchtrubisky. One word.”