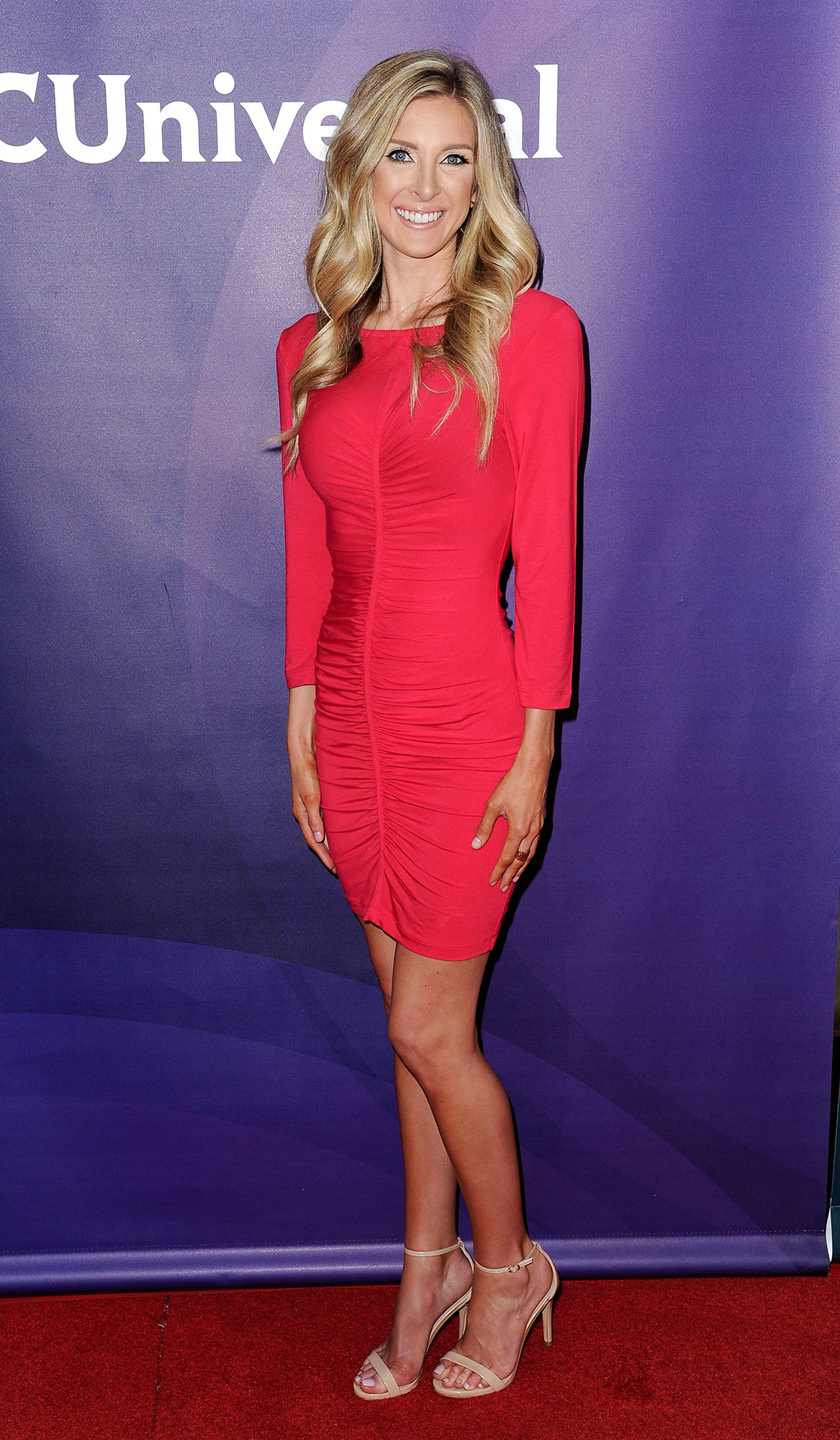 Growing family? Lindsie Chrisley revealed she’s ready for another baby with husband Will Campbell less than a year after opening up about suffering a miscarriage.

“I do want to confirm that Will and I will be on the trying game very soon,” Chrisley, 30, said on the Thursday, June 18, episode of her “Coffee Convos” podcast with Kailyn Lowry.

The Chrisley Knows Best alum explained that she’s been told by two mediums that “my next child is a girl.” Now that the couple, who share 7-year-old son Jackson, are planning to expand their family, Chrisley said, “we will find out with that is true or not.”

She added: “I’ll keep everybody updated. If it’s a girl.”

The topic of babies and mediums came up after Lowry, 28, explained that Monica Ten-Kate (a.k.a. Monica the Medium) had accurately predicted that she would have a fourth child, which she announced in February, before she knew she was expecting.

“Monica the Medium had said she couldn’t verify my pregnancy at the current time, but there would be a fourth child in the near future and it would be a boy,” the Teen Mom 2 star said. “I went home from San Diego and I found out I was pregnant. Then shortly thereafter I found out it was a boy.”

The duo previously spoke to the medium during a November episode of their podcast, which is when Chrisley revealed that she had suffered a miscarriage after giving birth to her son.

“I just get this feeling of Mom just needs to know again it wasn’t the right time and that this all makes sense in hindsight,” Ten-Kate explained at the time, after suggesting the baby was a girl, although Chrisley said she didn’t know the sex. “I do feel there’s this back and forth of whether or not you want to have more children. Or maybe like some days you do, some days you don’t.”

The Bravo personality married Campbell in January 2012 and welcomed their son the same year.

The couple made headlines in August 2019 when Chrisley’s father, Todd Chrisley, claimed she had affairs with Josh Murray and Robby Hayes while married. “We have tried to keep Lindsie’s extramarital relationships with Robby Hayes and Josh Murray private for her sake since August of 2016,” he told E! News in a statement at the time.

Murray, 35, responded to the allegations that month saying that he and Lindsie “have been friends for years.”

A month later, Hayes, 31, told Us Weekly exclusively that he had a “serious” relationship with Lindsie “but we never became official.”

He added: “We never got to that committal stage, and part of that was she’s got her life out there with her kid and her ex-husband. I enjoyed spending time with her but we never got to that. … We haven’t been sexually active with each other in two years, but back then we had a fling.”