“Senna James + Lux Jacob,” Burnham, 29, wrote via Instagram, alongside an adorable photo of the twins napping together. The family got to bring Senna home from the hospital on Saturday, June 19, after she was kept there for additional treatment. 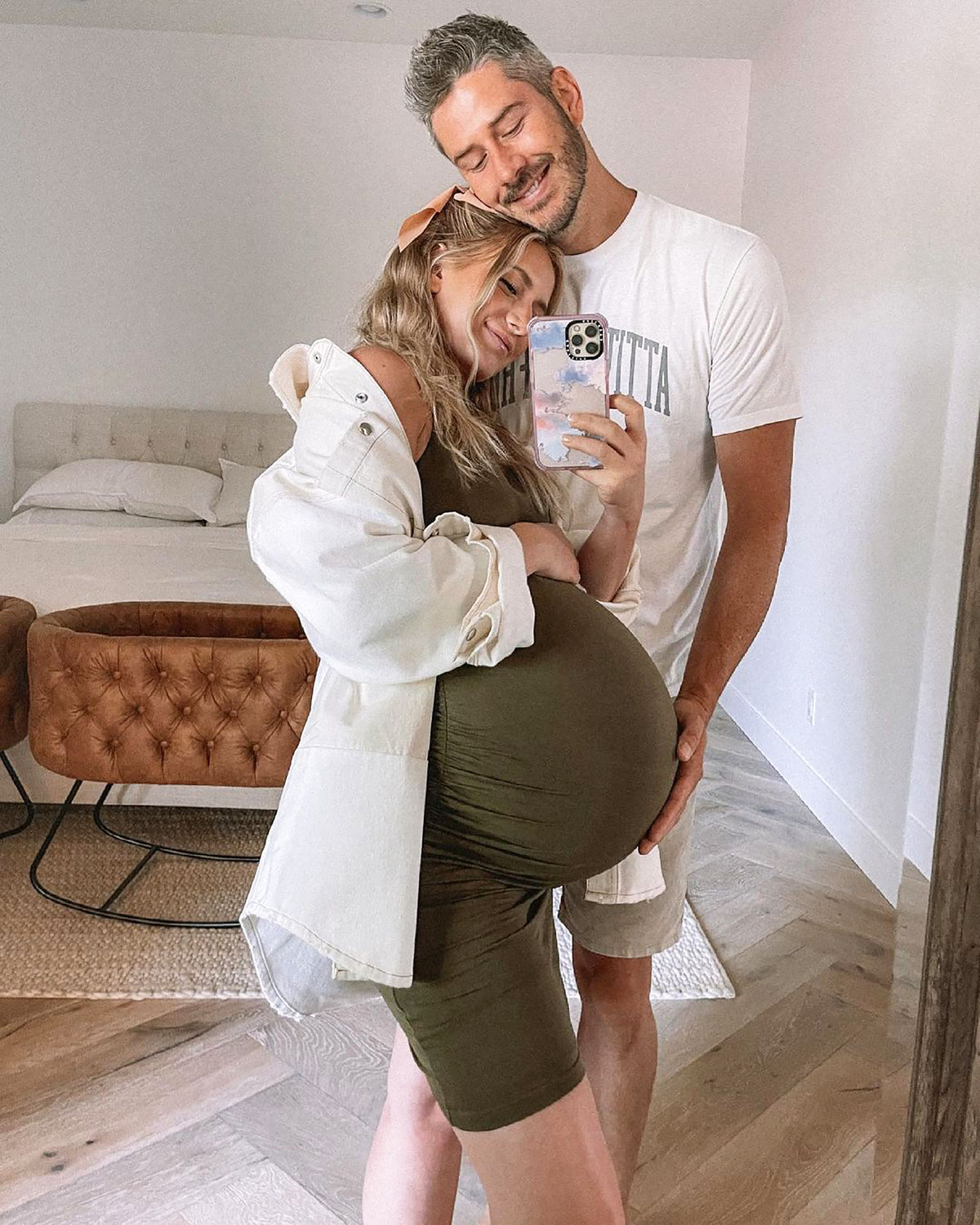 Luyendyk Jr., 39, replied, “Baby Lux!” The Netherlands native went on to share photos of his eldest child snuggling the infant via Instagram, gushing about how “much” she loved her younger sibling.

“Emotional few days but Alessi meeting her little brother today was cuter than words could describe,” the former Bachelor captioned sweet shots of Alessi holding Lux and kissing his head.

The former reality stars’ baby boy left the hospital first while his twin sister battled respiratory issues. “Hanging with this one while we wait for his sister to come home,” the Bachelorette alum explained in a Wednesday Instagram post. “Love him so much.”

Burnham, 29, went into more detail on her Instagram Story, writing, “Today is so bittersweet. Little sis has to stay behind for now. I’ve never felt heartbreak like this. Pls say prayers for our girl. … 2/3 of my heart right here.” 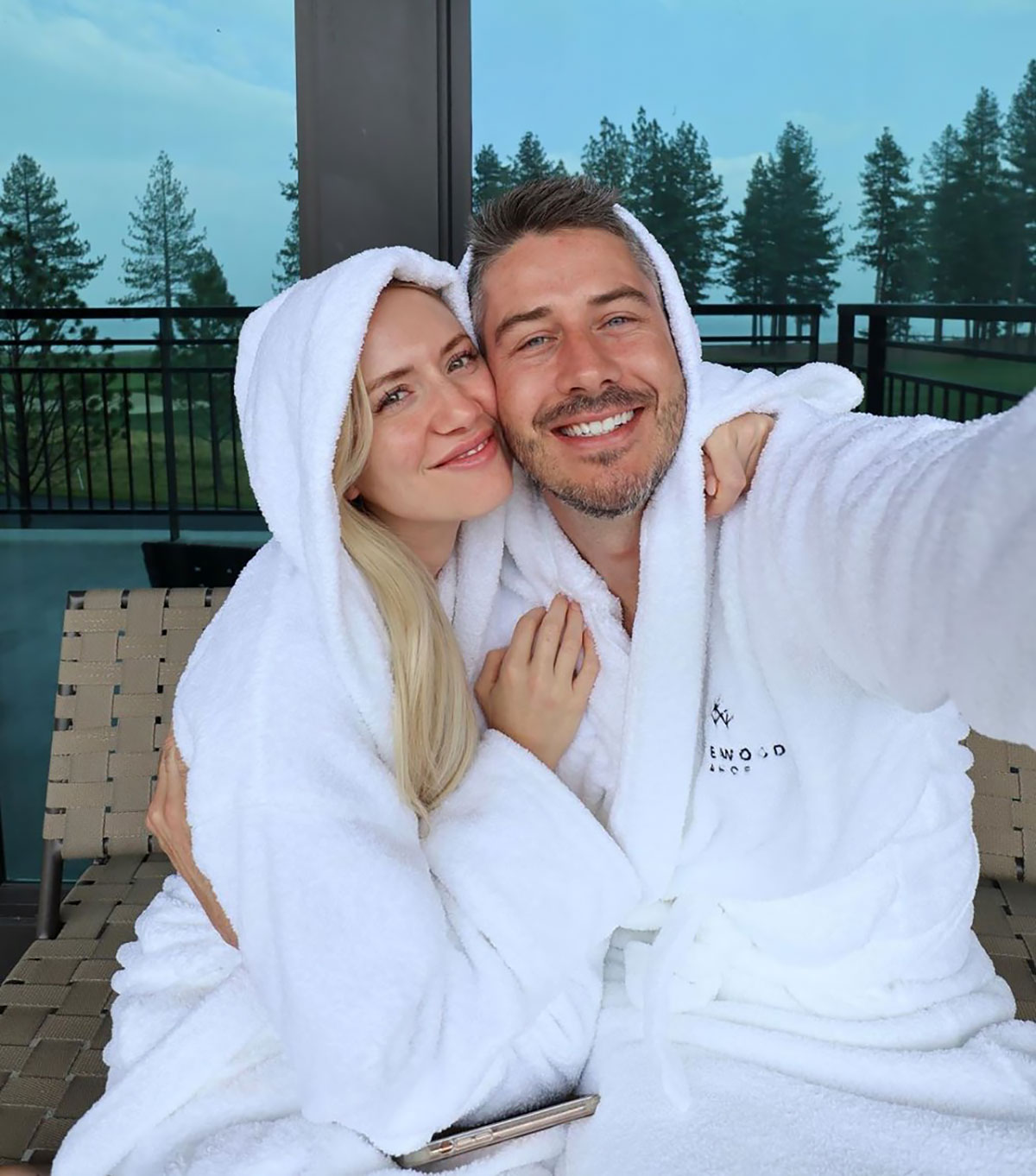 The newborn’s health issues were first addressed in the couple’s Monday, June 14, vlog. “Babies transition really quickly during the first 12 hours of life,” a nurse told the former ABC personalities in the YouTube footage. “Some babies need it for a couple days. Just depends. When the doctor comes back over and if she’s still needing respiratory support for a few more hours, she might get a chest X-ray just to see a better picture of what’s going on.”

The Shades of Rose designer visited the little one in the NICU on Thursday, June 17, documenting the emotional experience on her Instagram Story. “Mornings with bb girl,” the Virginia native captioned a selfie before sharing her hospital “POV.”

Burnham and her husband announced in December 2020 that babies No. 2 and 3 were on the way, seven months after their previous miscarriage. “It’s hard to know what to say right now,” the then-pregnant star captioned her Instagram reveal at the time. “I’ve been crying on and off for the past three months. Right now is no different. So so grateful.”