“I brought her up and we saw the Beetlejuice play, and she’s kind of bitten by the theater bug,” the Kentucky native, 46, told Us Weekly exclusively at the premiere of Lifetime’s Stolen by my Mother: The Kaliyah Mobley Story on Monday, January 13. “She’s taken a couple of classes in school for theater, which I was surprised by, but it’s something that she’s starting to show a little interest in.” 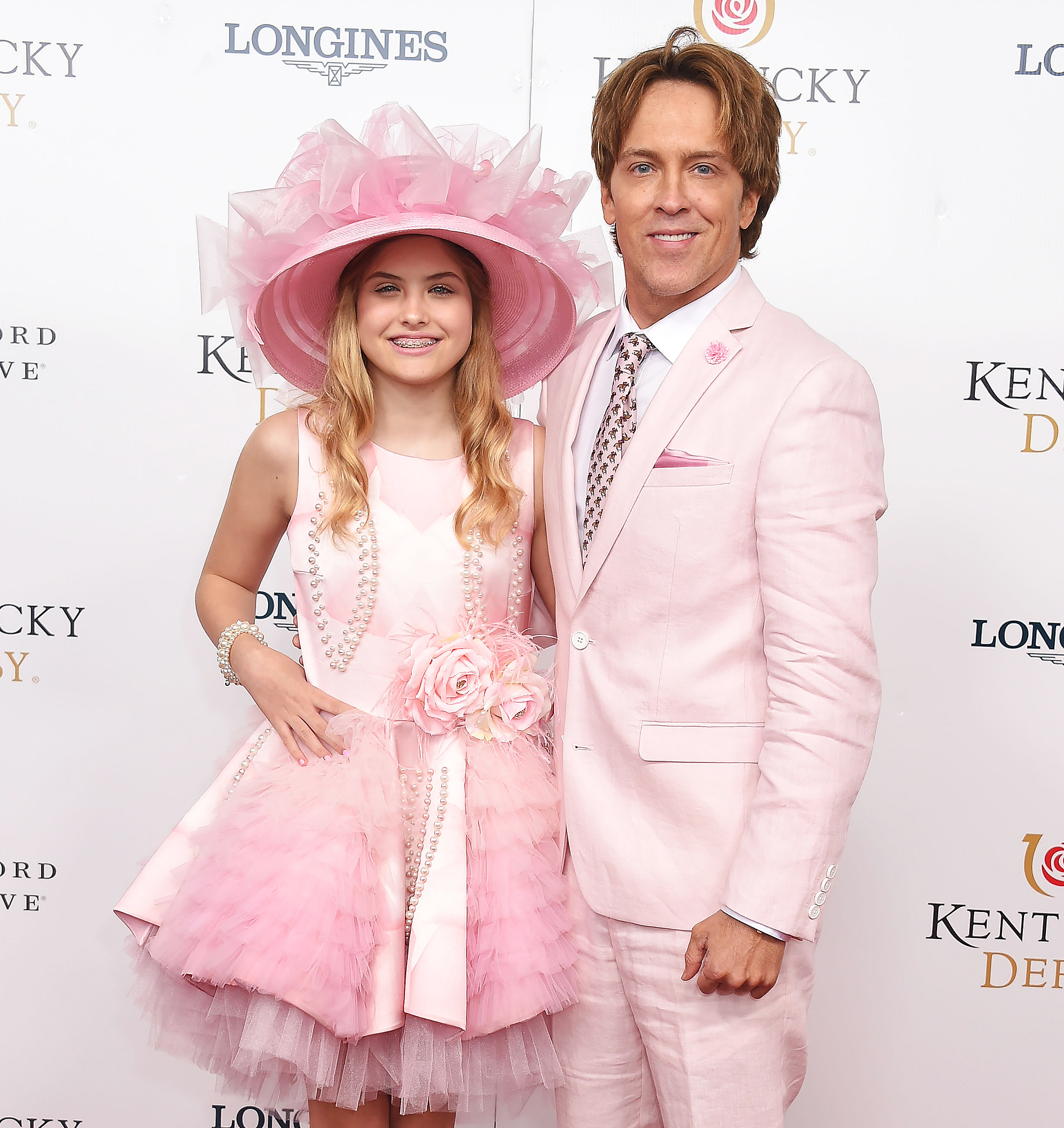 The Celebrity Wife Swap alum said he’ll “see what happens” with the teenager’s enthusiasm. “It’s day to day,” he told Us. “She’s your typical teen. She is all over the map trying to figure out what she wants to do in life.”

In fact, Dannielynn is currently “convinced she is going to marry Adam Driver,” Birkhead joked with Us.

“She is extremely upset with Joaquin Phoenix after he ‘robbed’ Adam of his Golden Globe and consoled herself while eating a whole chocolate cake watching the Golden Globes,” he said. “Now she’s looking forward to the Oscars and she watched the live presentation of the nomination announcements. She said, ‘The Joker better back off, this award is going to be all Adam’s!’” (The Girls alum, 36, is nominated for his role in Netflix’s Marriage Story alongside Scarlett Johansson.)

Smith gave birth to Dannielynn in 2006, five months before dying of an overdose at age 39. Lifetime’s Hopelessly in Love docuseries is giving Birkhead the chance to tell his side of his love story with the late model. 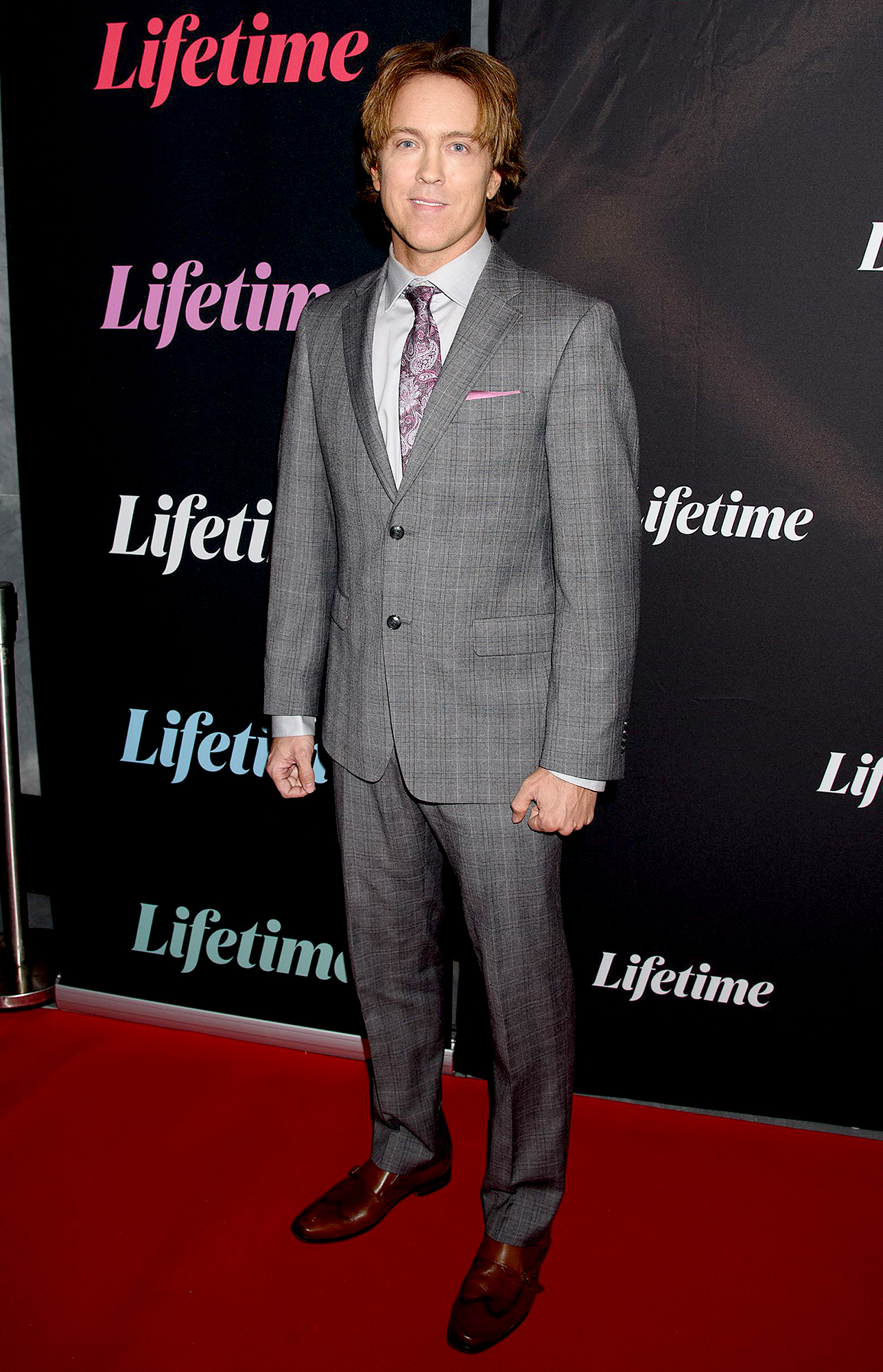 “People think it was like a one-night stand that I had with Anna and then I got lucky and won this DNA lottery, when it was, like, a two-year relationship with, admittedly, highs and lows,” he told Us on Monday. “But it was a crazy love story.”