One month after welcoming her baby girl, Lala Kent exclusively told Us Weekly about her “scary” pregnancy and “fantastic” birth.

The Vanderpump Rules star, 30, “prayed a lot” while expecting her little one, she said while promoting her memoir, Give Them Lala, ahead of the Tuesday, May 4, release. “At six weeks, I was bleeding heavily, and I thought the worst because no one prepares you for that bleeding.”

The Utah native told Us that was “terrified” at the time of suffering a miscarriage, especially since she bled for “about three and a half months.” Then at 20 weeks, Kent found out during an ultrasound appointment that her daughter “wasn’t growing.” 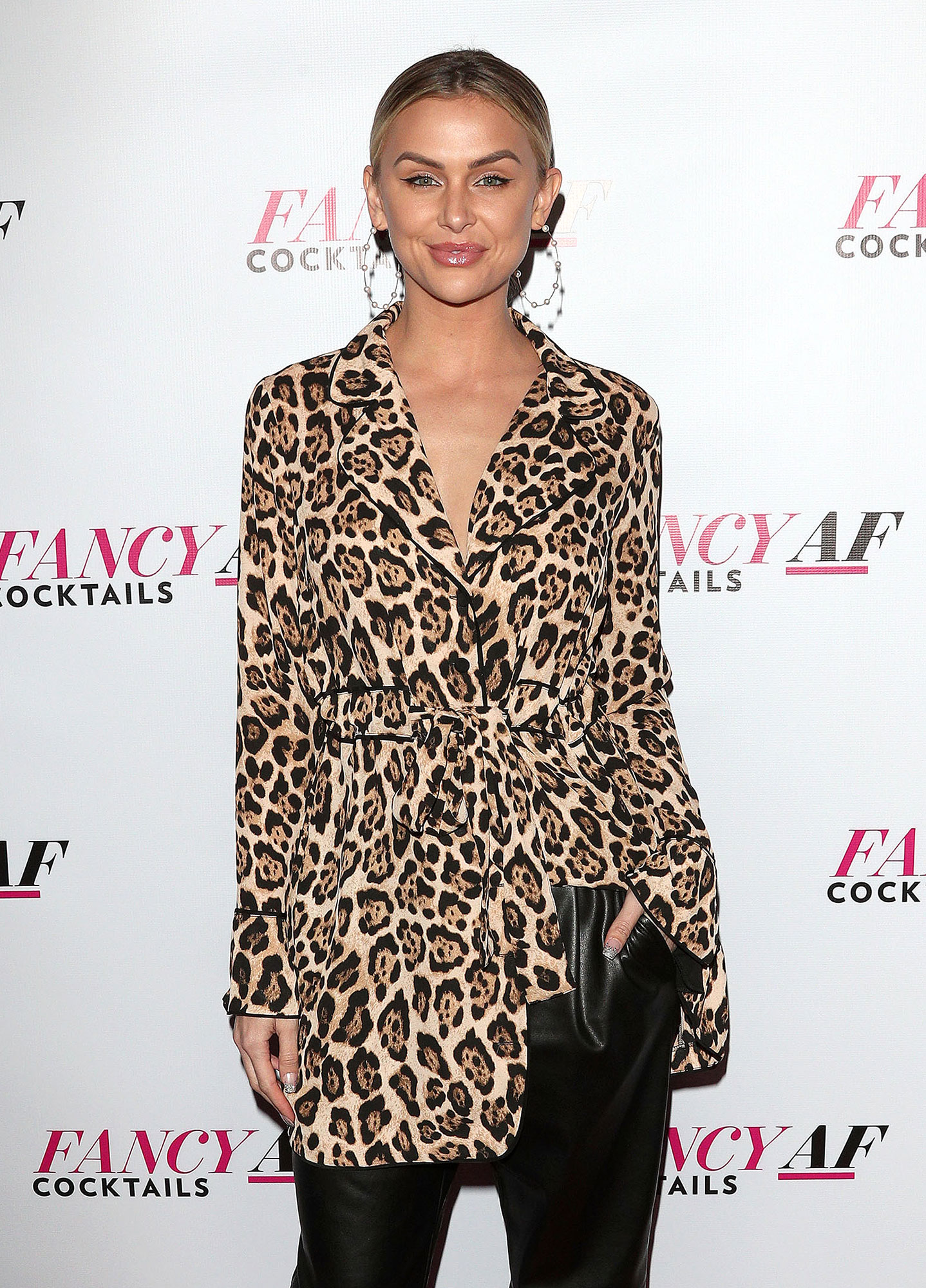 The Bravo personality explained, “I was going in every two weeks, which was really not normal, to make sure she was growing. She wasn’t growing crazy like they wanted her to, but there was growth. My placenta was aging quickly, so it was measuring full term when I still had a long way to go.” 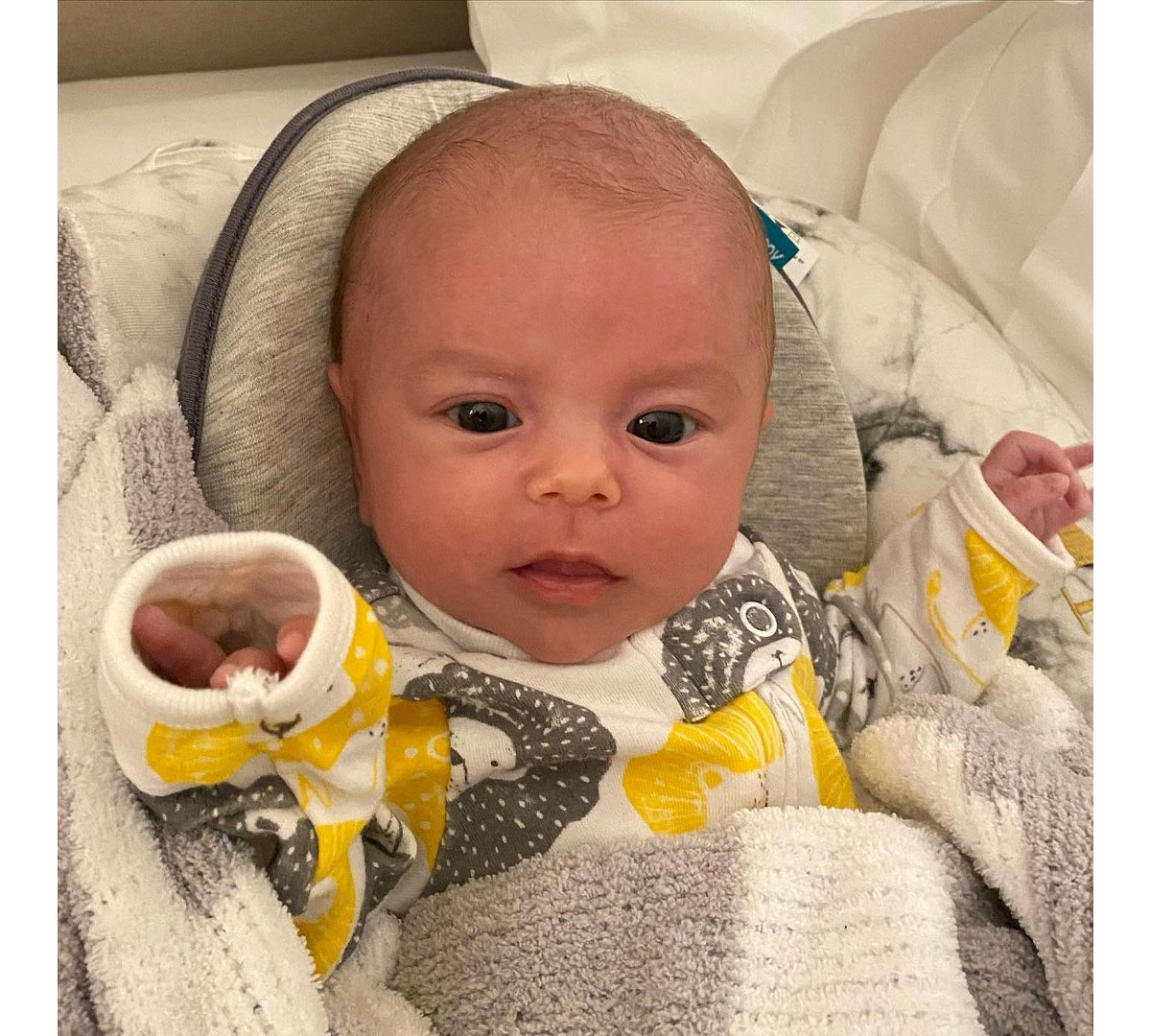 The reality star gushed about how “grateful” she now feels for her placenta, which got her to her “goal” of 37 weeks. “My doctors thought they were going to be delivering Ocean at 30 weeks, which was scary,” the Give Them Lala Beauty CEO recalled. “It was so scary. I feel very, very blessed.”

Kent told her “Give Them Lala … With Randall” podcast listeners in September 2020 that she was pregnant with her and her fiancé Randall Emmett’s first child together, and she opened up about her pregnancy issues five months later. 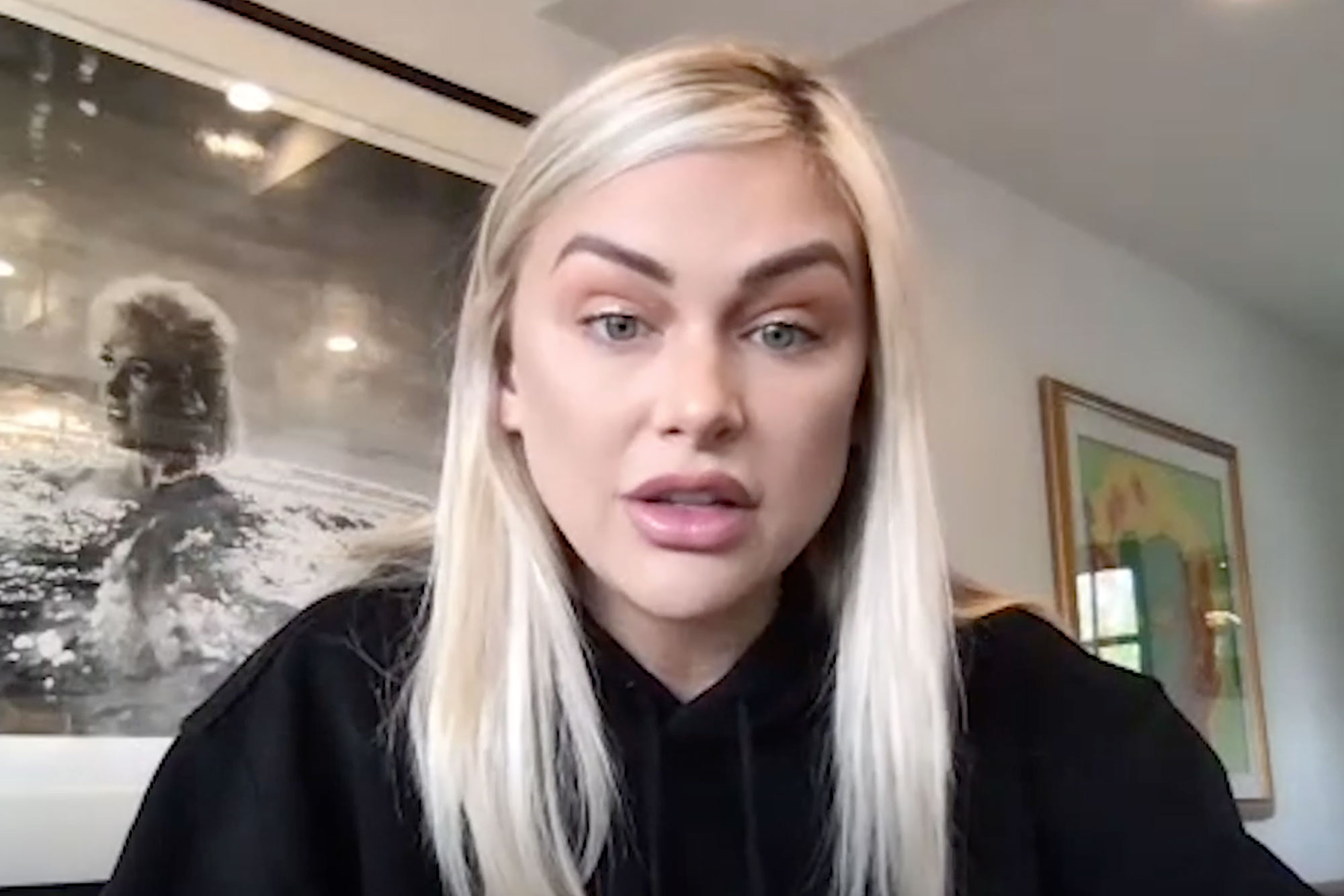 “I am going to appointments two days a week,” Kent wrote via Instagram in February. “They continue to monitor her heartbeat and her growth. When they notice her growth start to slow is when they will make the call to take her out. This could be anywhere from 35 to 37 weeks. In one to three weeks, I could be delivering my angel and all I keep praying for is she comes out healthy. That is all I think about every day, all day.”

Give Them Lala is available now.