“I thought I was gonna have to fight so hard to get baby No. 2,” Kent, 30, said during a Tuesday, May 18, Amazon livestream. “Randall two days ago was like, ‘I think I’m ready to start trying again.’”

The Utah native replied that she was “not about to get pregnant again” so soon. “I was like, ‘I’m still trying to get my bounce back bod on,’” the reality star explained.

Earlier this month, the Bravo personality exclusively told Us Weekly that she “definitely” sees herself conceiving her second child at some point. 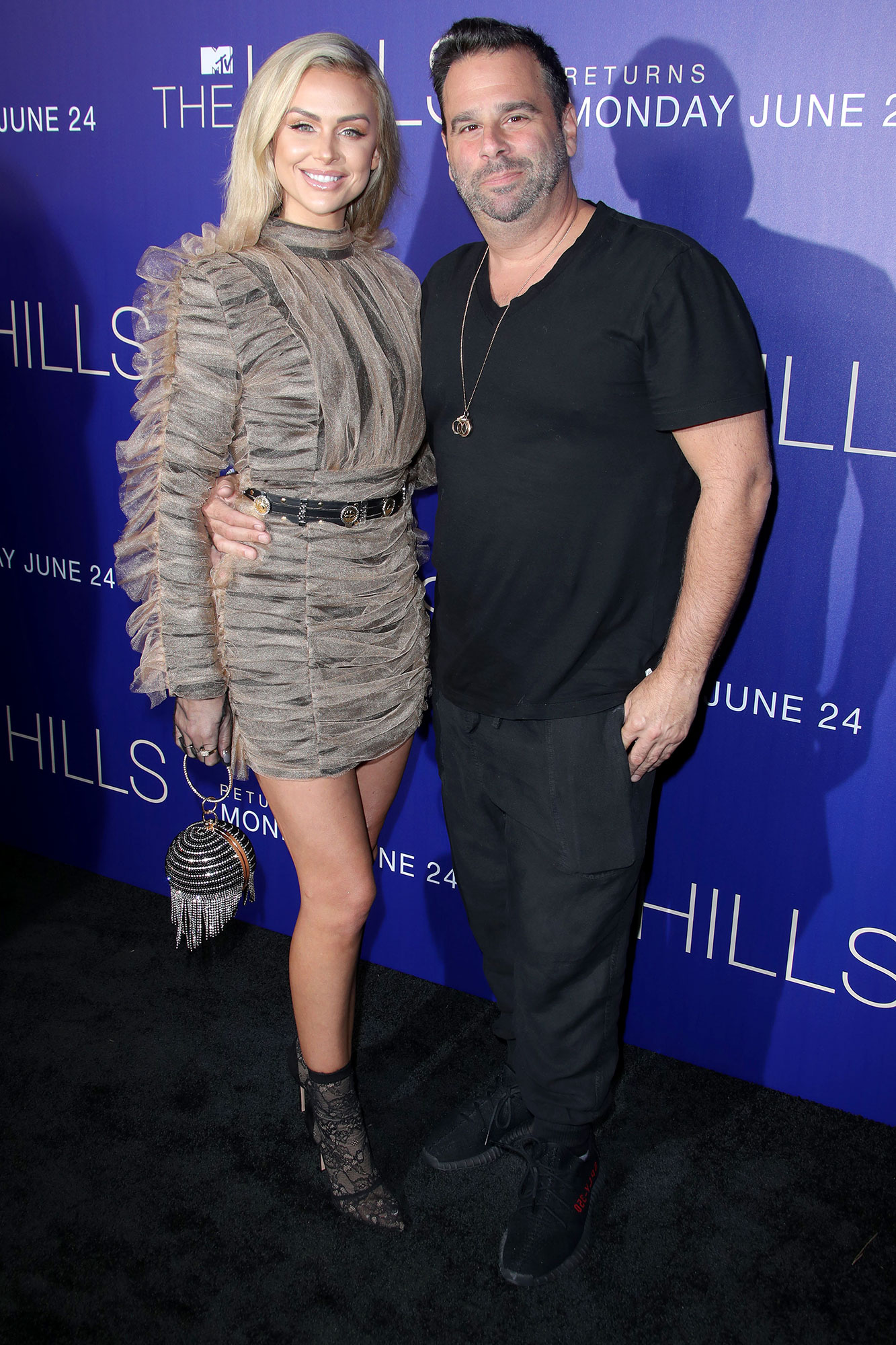 “It doesn’t have to be right away because I am just so in love, and I want to enjoy [Ocean] for as long as possible,” the Give Them Lala author said. “It’s like, ‘Clock is ticking, you better have another baby’ … but Randall says, ‘You’re so young.’ And I’m like, ‘You’re not.’”

Kent joked that she doesn’t want her fiancé, 50, who is also the father of daughters London and Rylee with Ambyr Childers, “to be 90 years old walking into [their] son or daughter’s high school graduation.” 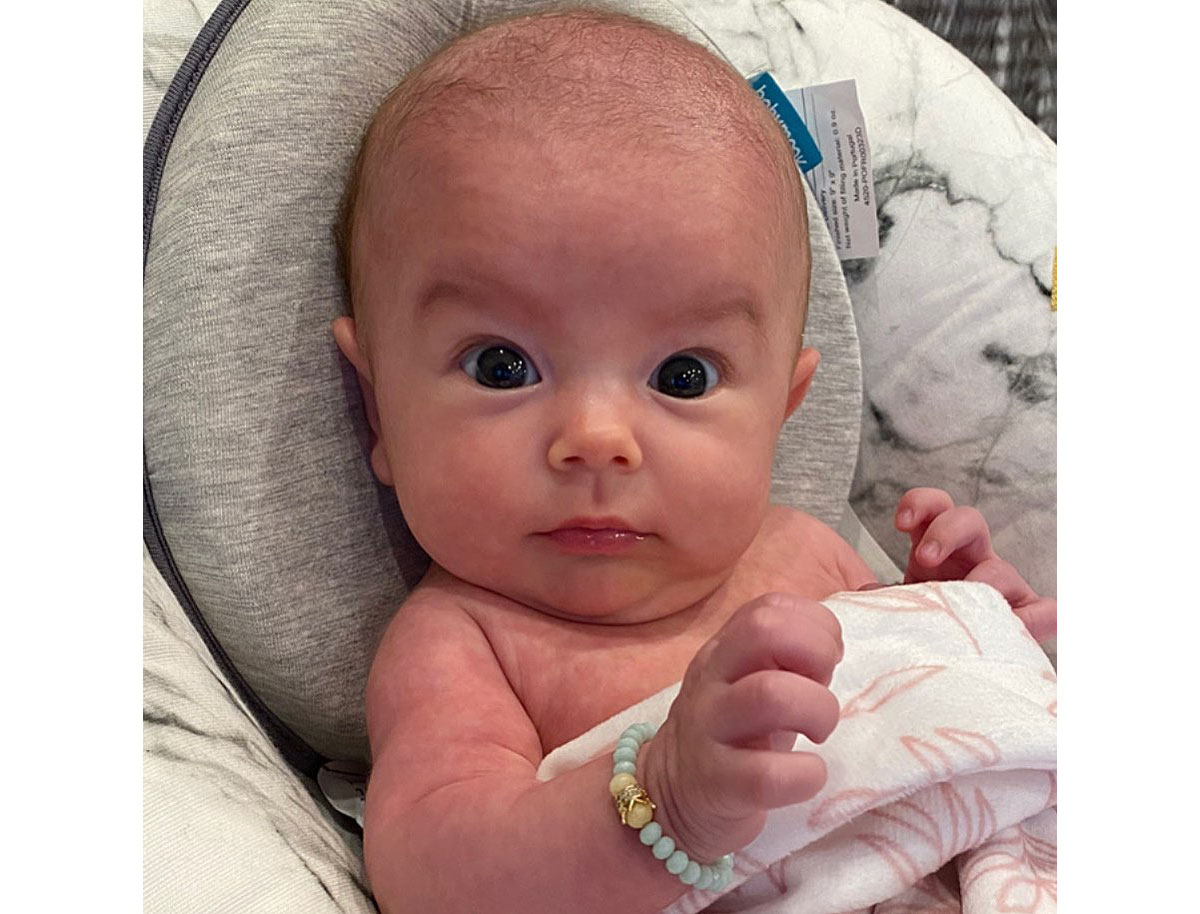 The couple announced in September 2020 that their first child was on the way. Four months later, the Give Them Lala Beauty CEO told TooFab that she and the producer planned to “make more babies,” saying, “One more after this. Yeah, I think we’ll be good after that.”

Ocean arrived in March. The “Give Them Lala … With Randall” podcast cohost wrote via Instagram that her life had “changed forever” at the time. The new mom gushed, “No one could have prepared me for this kind of love. Ocean, you are the greatest thing that has ever happened to me. I am so honored to be your mama — my heart could just burst.”

The pair named their daughter Ocean because the Florida native “loves the water,” Kent exclusively told Us in April. “I’m a complete ocean fanatic. I was in the Bahamas years ago with Randall, and I walked past a yacht that was called the Ocean Alexander. And I was like, ‘Oh, my gosh, the name Ocean is fantastic.’ And I told Randall that I loved it. And he was all for it.”