“It’s different!” the Vanderpump Rules star, 30, told an Instagram follower on Wednesday, June 9, during a Q&A. “I feel weird doing it with this face sleeping next to us.”

The Bravo personality went on to write that she and fiancé Randall Emmett “only [had sex] twice” toward the end of her pregnancy. The Utah native explained, “Because I was put on bedrest a few times, then her head was RIGHT THERE. We both had no interest.” 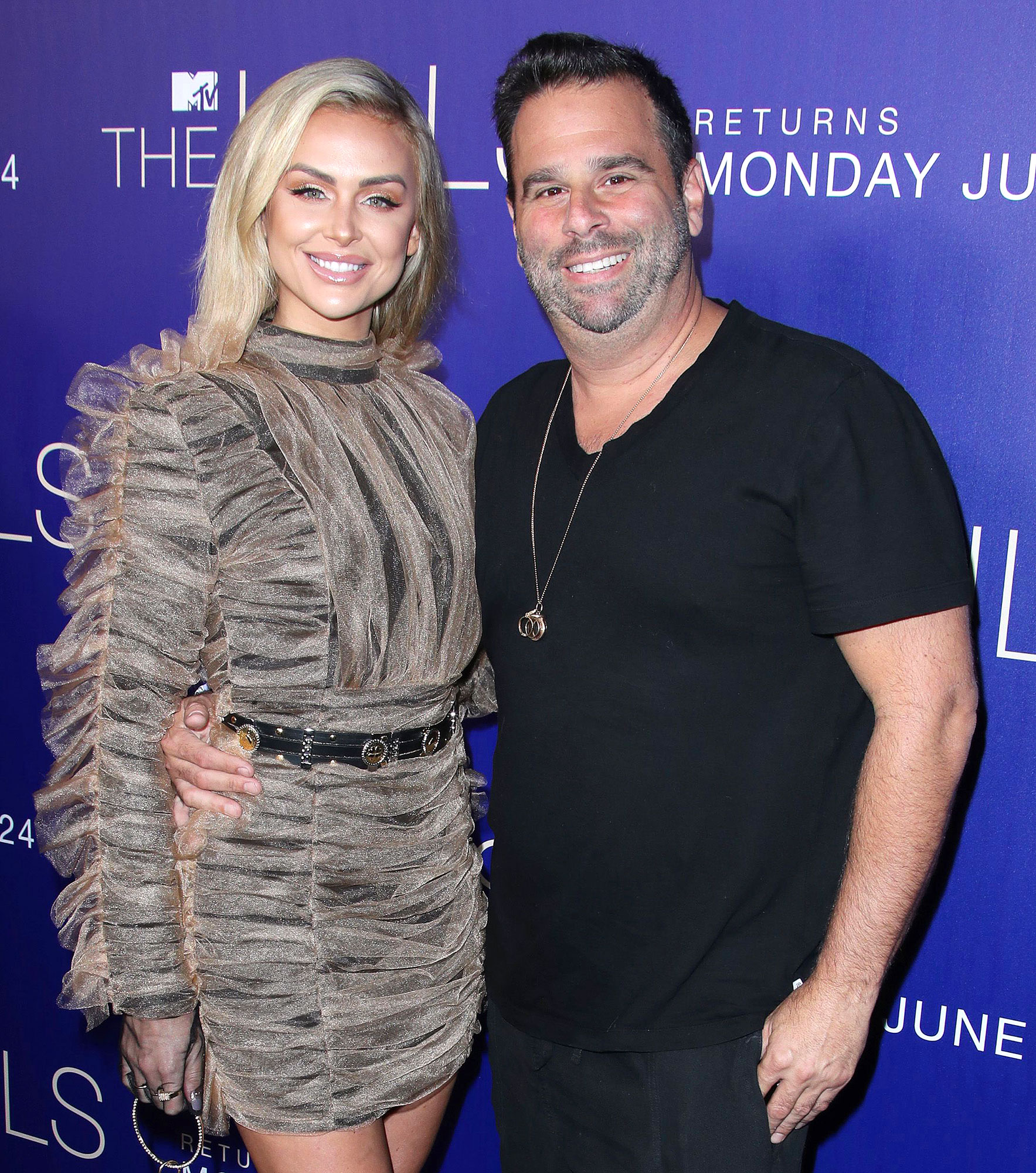 However, while the couple were trying to conceive their little one, they had sex “every day, sometimes twice.”

The Give Them Lala author got pregnant after two months of trying, she told her social media followers. The reality star announced her pregnancy in September 2020 during a “Give Them Lala … With Randall” podcast episode.

“I’m like shaking right now, because I can’t believe it’s a real-life thing,” she said at the time. “I’m really emotional. … I am so excited. I feel very maternal and motherly. I cry about everything. I look at the refrigerator and it could be empty or full and I’m, like, is [it] happy or sad, I don’t know.” 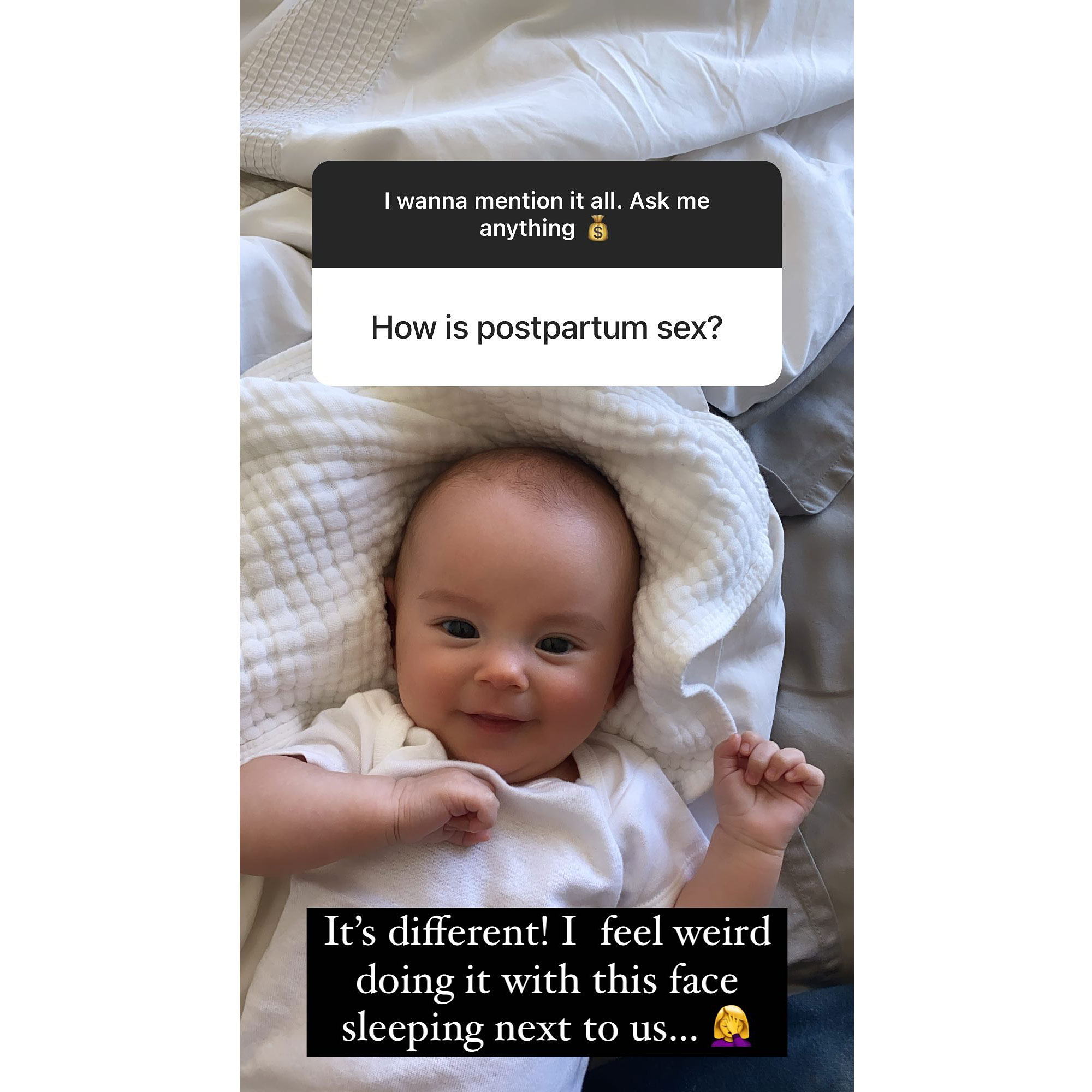 “First of all, Randall loves the water,” the Give Them Lala Beauty CEO explained in May. “A complete ocean fanatic. I don’t mess with it because I feel like it’s very powerful, and I can’t explain it. I don’t know what’s in there, but I’m the crazy person on the Santa Monica boardwalk that’s like, ’Save the dolphins!’ … I have an orca tattoo. I’m a huge fan of the ocean.”

Kent said that a trip to the Bahamas sealed the deal, telling Us, “Randall and I walked past a yacht that was called The Ocean Alexander. And I was like, ‘Oh, my gosh, the name Ocean is fantastic.’ And I told Randall that I loved it. And he was all for it. So we’ve had the name and we knew whether it was a boy or a girl, that was the name.”