It wouldn’t be Christmas at Kristen Bell and Dax Shepard’s house without some good ol’ fashioned holiday pranks! The Armchair Expert podcast host recently shared a “nightmare holiday experience” that totally freaked him out at home, proving that Bell is the mastermind holiday prankster.

The prank that had Shepard questioning “the laws of this universe” had to do with their Christmas tree. He recounts the story in his Dec. 9 podcast, explaining that they recently got a “huge, beautiful tree,” which they decorated. But a couple days later, he was in for the shock of his life when he saw the tree drooping.

“I looked at the tree, and I was like, ‘oh my god, I’ve never seen this happen,’” he said. “Nor did I think the laws of physics would permit this to happen.”

‘I was scared. I was in a new era of physics,” he continued. “I now lived in a world where the top fifth of the Christmas tree can droop over like a melted candle.”

He goes on to describe the tree as making “a left turn” and hanging upside down. “Now the star that I I’d hung so delicately, in so many zip ties, is inverted,” he explained. “It’s pointing at the ground.”

But it wasn’t real. Bell actually just created a bent metal contraption covered in fake pine that she added to the top of the tree to make it look real, which is all part of their holiday theme based on Dr. Seuss’ How The Grinch Stole Christmas. To top it all off, she took a Grinch outfit, stuffed it, and stuck his butt and legs out the side of the tree to look like the Mean One himself is digging for presents inside. 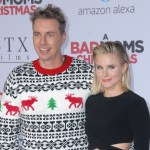 “So that was my Christmas nightmare,” Shepard continued. Adding to his co-host Monica Padman, “Like you thought I was just reacting to a Christmas tree. That’s not what I was reacting to. I was like, everything’s on the table. Now, like is Flubber real? Do we need fuel for cars? What are the laws of this universe I live in because that violated all the ones I believe.”

He shared a video of the tree on Instagram yesterday, and it’s super impressive!

“People are curious about what it looks like. Are you ready?” he asks in the video, before panning over to the Grinch tree. It is seriously cool — and yes, we can definitely see how he was fooled into thinking the universe was wildly spinning out of control.

“Kristen Bell, you are a f—king genius,” he adds.

“Some people are playing on Xmas. Not @kristenanniebell,” he wrote in the caption. “She’s here to kick ass and drink beer, and unfortunately for her Christmas competitors, she’s appears to be all out of beer.”

The People We Hate at the Wedding star reposted the video to her account today. “When you make something crafty and it fools your whole family, THATS a Christmas miracle,” she wrote, seemingly referencing that their daughters Delta, 7, and Lincoln, 9, were also fooled by their mom’s amazing tree.

“I’m so obsessed and enamored with this achievement! You are MRS CLAUS!!!!!” Rachel Bilson commented.

Ben Falcone wrote, “Oh my god. I am rarely speechless.”

“That tree is FANTASTIC!! What can this woman not do?” someone else wrote. So true. She is #momgoals, and we love it!

Before you go, check out Kristen Bell & Dax Shepard’s most relatable parenting quotes. 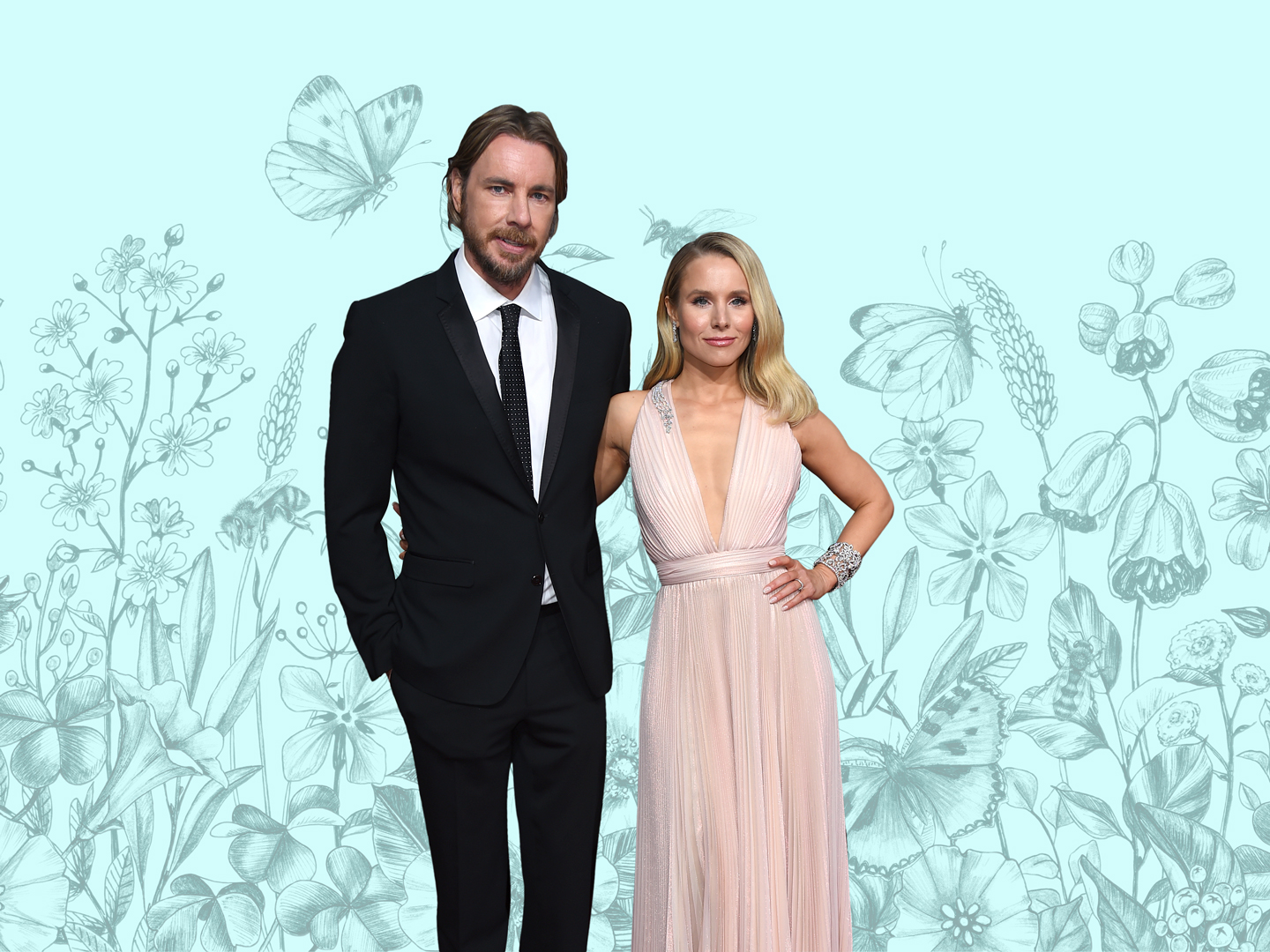