No daily diapers for Delta! Kristen Bell’s 5-year-old daughter only needs a little help at night.

After the Good Place alum, 39, said her little one was “still in diapers” during a Wednesday, May 20, Momsplaining With Kristen Bell episode, a Twitter user told the actress that her niece also “had trouble toilet training for years.”

The Frozen star, who also shares daughter Lincoln, 7, with Dax Shepard, replied via Twitter on Friday, May 22: “My daughter doesn’t wear diapers during the day, just at night cuz her tiny bladder isn’t up for the 10 hr challenge yet.” 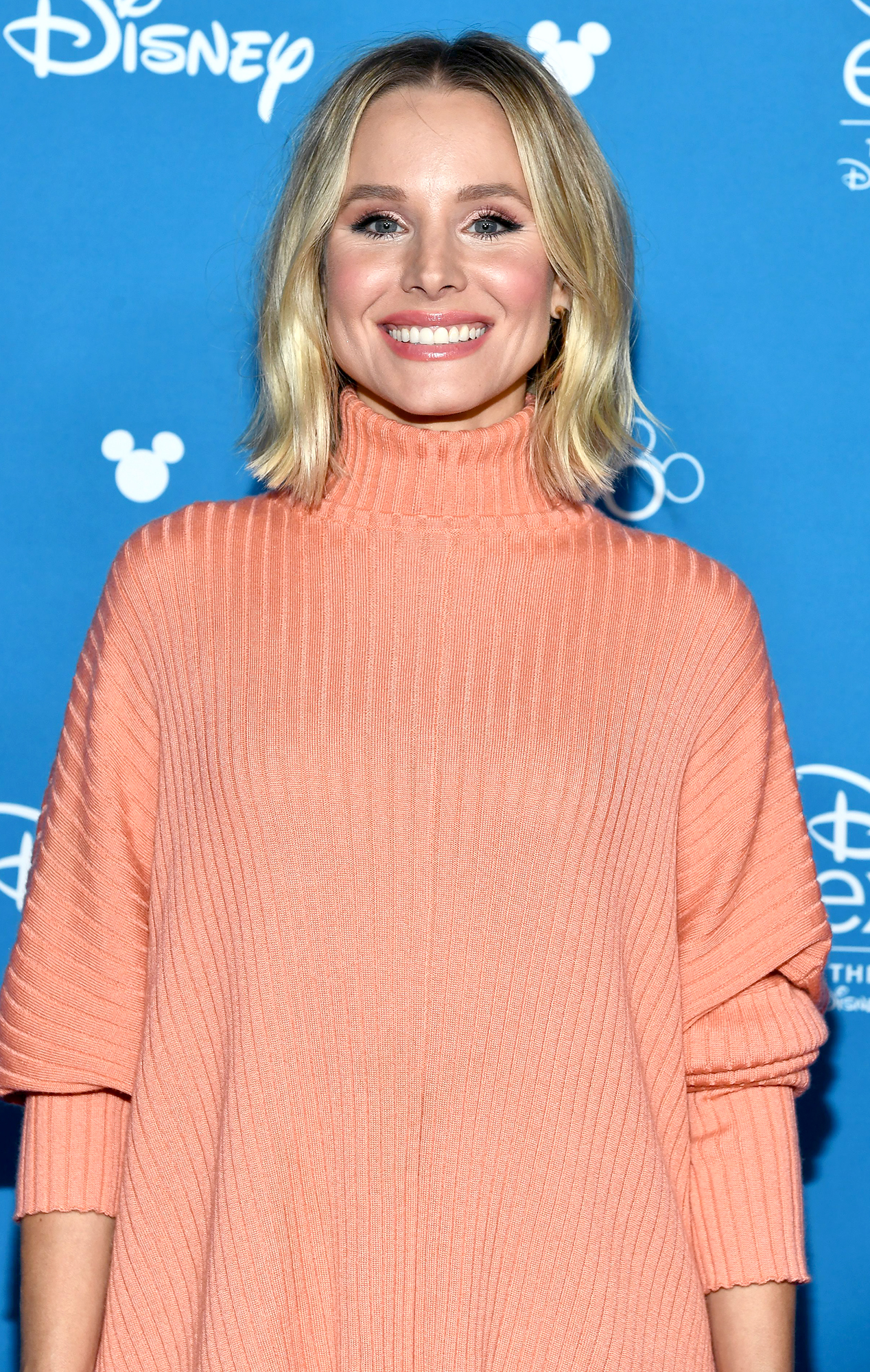 She went on to write, “I also don’t think its humiliating if ur kid wears diapers late. Everyone is different. My 5yr old wouldn’t be embarrassed even if she was in diapers during the day! She’s confident & goofy & doesn’t see anything about her beautiful unique self something to apologize for.”

The Michigan native initially spoke on Wednesday of the easy time she had potty training Lincoln. “My oldest daughter at 21 months, we merely suggested that she us the toilet in the other room and [she] never wore another diaper beyond that,” she told Maya Rudolph and Casey Wilson. “We were lying in bed giggling about this, my husband and I, like, ‘Why does everyone make a big deal out of this potty training? It’s so easy. Just tell the kid to use the toilet.”

Bell added at the time: “Currently, my youngest is 5 and a half, still in diapers.”

When Rudolph, 47, replied, “It’s real relative, isn’t it?” Bell agreed, saying, “Yes, because every kid is so different.”

The Emmy nominee and Shepard, 45, welcomed Lincoln and Delta in 2013 and 2014, respectively, and have been sharing their candid parenting confessions ever since.

“I gave up, to be honest,” Bell told Ellen DeGeneres earlier this month of homeschooling Delta amid the coronavirus pandemic. “I threw in the towel. I attempted to give her some math problems in the beginning of this quarantine. She answered the first and second one, and then she got really sassy and wrote, ‘No’ … in the answer grid.”