Words of wisdom. Kris Jenner used her own experiences with divorce to help guide Kim Kardashian through her recent split from her husband of six years, Kanye West.

Kim Kardashian and Kanye West: The Way They Were

The momager, 65, was previously married to Robert Kardashian from 1978 to 1991, the same year she exchanged vows with Caitlyn Jenner. Kris shares Kim, 40, with her late first husband, along with Kourtney Kardashian, Khloé Kardashian and Rob Kardashian. The former talk show host is also the mom of Kendall and Kylie Jenner, whom she shares with the Olympic athlete, 71.

Kris’ second marriage ended in 2015. When the KKW Beauty founder filed for divorce from West, 43, earlier this year, the In the Kitchen With Kris cookbook author shared some sage advice. 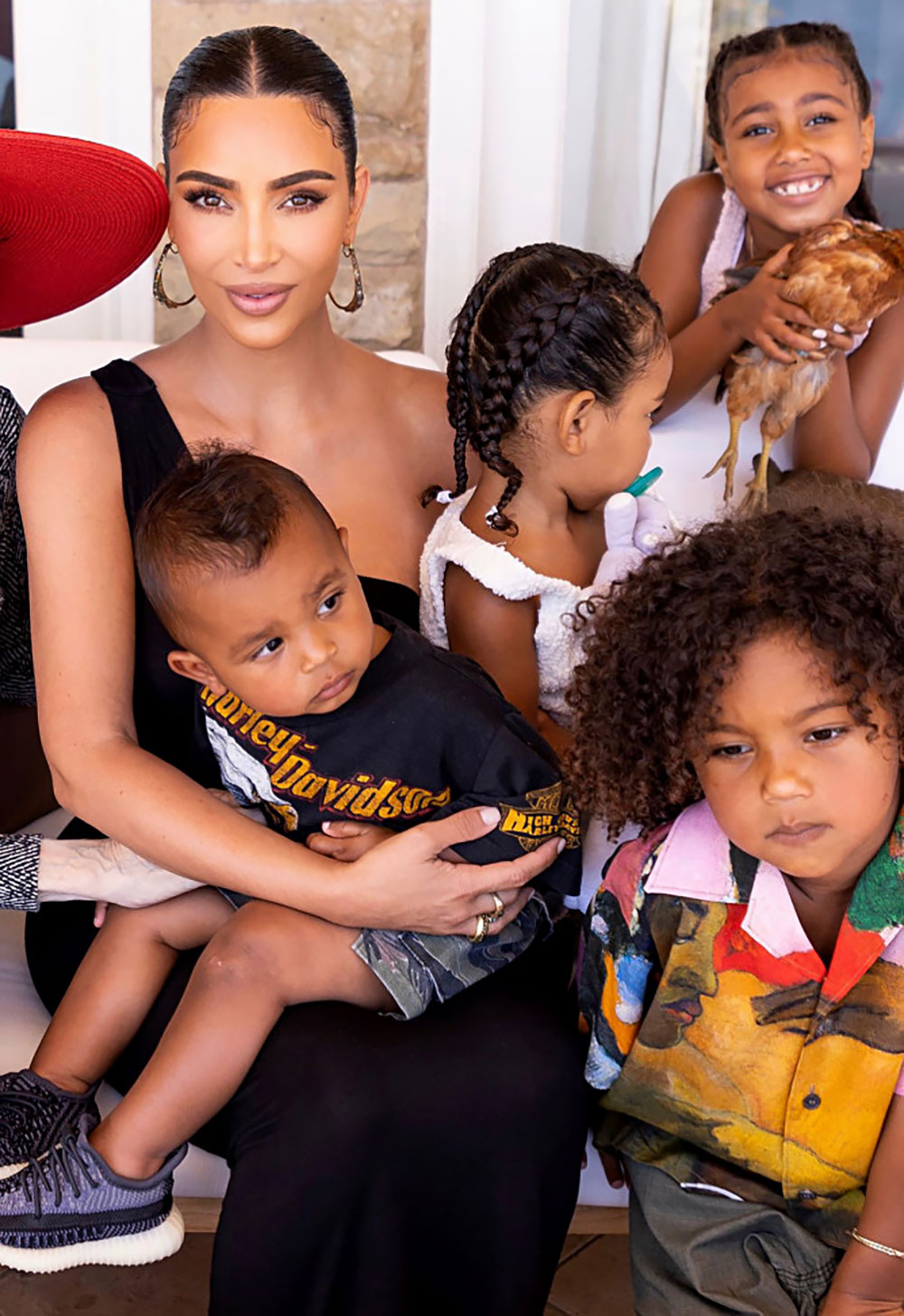 The producer recalled, “I used to put everybody to bed, and then I would be upset or go to my room and cry myself to sleep. But I didn’t want to have a pity party in front of the kids.”

Kim shares daughters North, 7, and Chicago, 3, with West, along with sons Saint, 5, and Psalm, 23 months. According to court documents obtained by Us Weekly this month, the Grammy winner responded to his estranged wife’s February divorce filing, echoing her request to share joint legal and physical custody of their children.

Both the Skims CEO and the “Stronger” rapper cited “irreconcilable differences” as the reason for their split, but neither put down an official date of separation. They each declined to pay spousal support.

In July 2020 — shortly after West’s controversial presidential campaign rally and subsequent Twitter rants — Us reported that Kim had been in contact with attorneys to discuss her options. Several months later, a source exclusively revealed that the twosome had a “big fight” that left the Selfish author feeling “done” with her marriage. 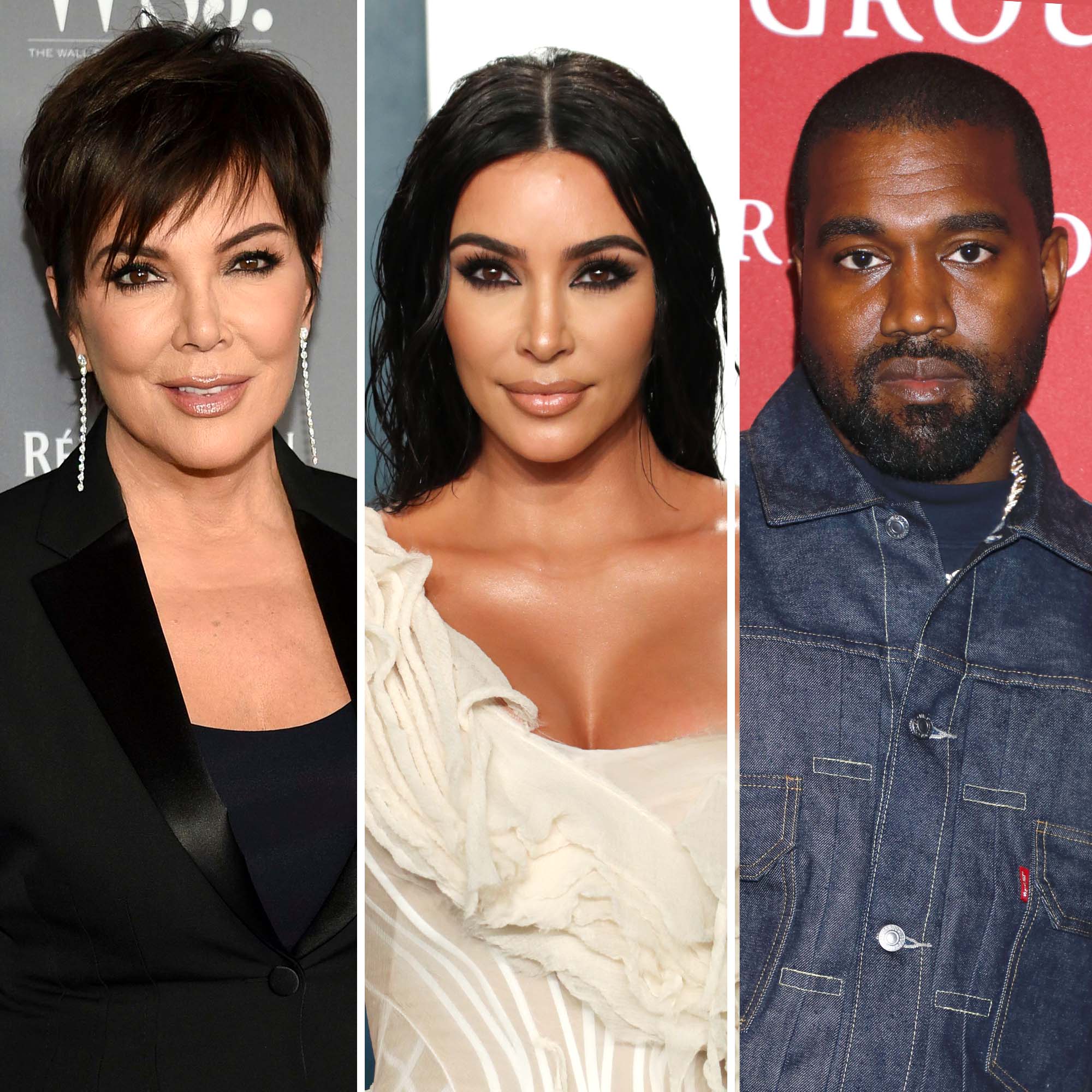 “Kim and Kanye haven’t been on the same page for a while now,” the insider said in January. “Their world views no longer line up.”

As they continue to navigate their new dynamic, things between the estranged pair have “been going as smoothly as possible,” a second source told Us in March.

The reality star has yet to address her divorce publicly, but her family has rallied around her while she looks forward to her next chapter. Kris shared an update on the “tough” split during an appearance on The Ellen DeGeneres Show in March.

“Kim’s good, she’s good. She’s really, really busy working on all the different projects that she’s doing,” the California native said at the time. “I don’t know how she does it with all those grandbabies. She’s got a lot of energy, that kid.”