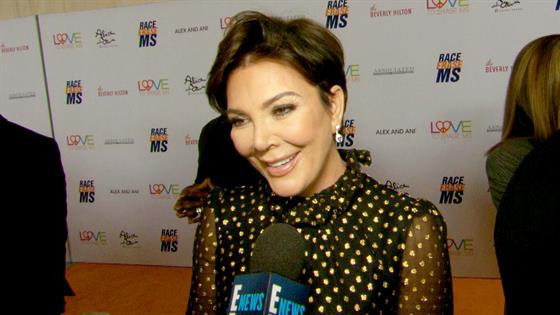 Kim announced on Twitter on Friday that she and Kanye had welcomed baby No. 4, their second son. Like Chicago, 1, he was born via surrogate. Kim FaceTimed her mom after the birth of Kris’ 10th grandchild.

“I have a cough,” Kris told E! News on Friday night at the 2019 Race to Erase MS Gala in Beverly Hills, which honored her friend Selma Blair. “So they wouldn’t let me come to the hospital. So I’m a little annoyed.”

Kim and Kanye have yet to share the name of the child or any photos of him, but the Keeping Up With the Kardashians star did say in a later tweet that their newborn son was “Chicago’s twin.”

The Keeping Up With the Kardashians momager said she bought the newborn’s crib, which Kim “had hand-picked and made by someone very special.”

Sunday will mark Kim’s first Mother’s Day as a mother of four. 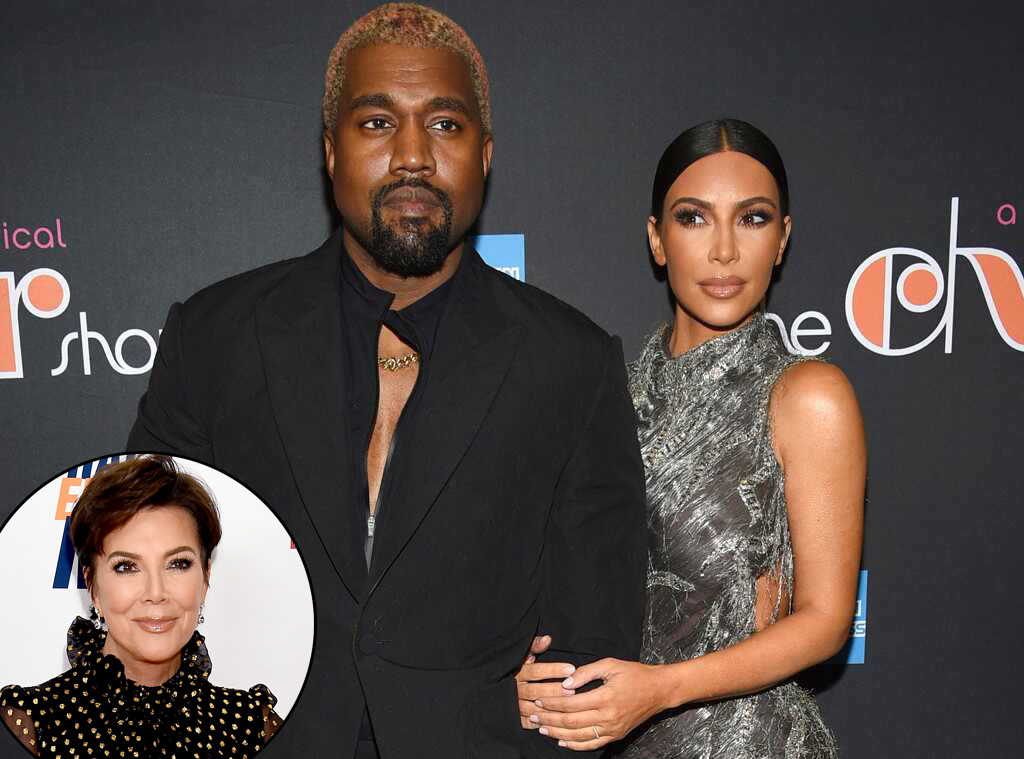 “We’re gonna have breakfast together, and probably Kanye’s [weekly Sunday] Service, but not sure where,” Kris said. “We’re trying to decide that.”

WatchKeeping Up With The Kardashians on Sundays at 9/8c only on E!

Check out our new Keeping Up With the Kardashian channel on YouTube for show clips, recap videos and more!