Proud to be a parent! Kourtney Kardashian opened up about her work ethic after taking a step back from Keeping Up With the Kardashians.

“I won’t be live tweeting #KUWTK tonight, as I’m spending time with my kids while they are on spring break,” the Poosh creator, 40, tweeted on Thursday, April 2. “I realize that a lot of the conversation right now surrounds my work ethic, and I feel like I need to just make one thing clear: raising children is a job as well. In fact, it’s the hardest and most rewarding job that I have ever had.” 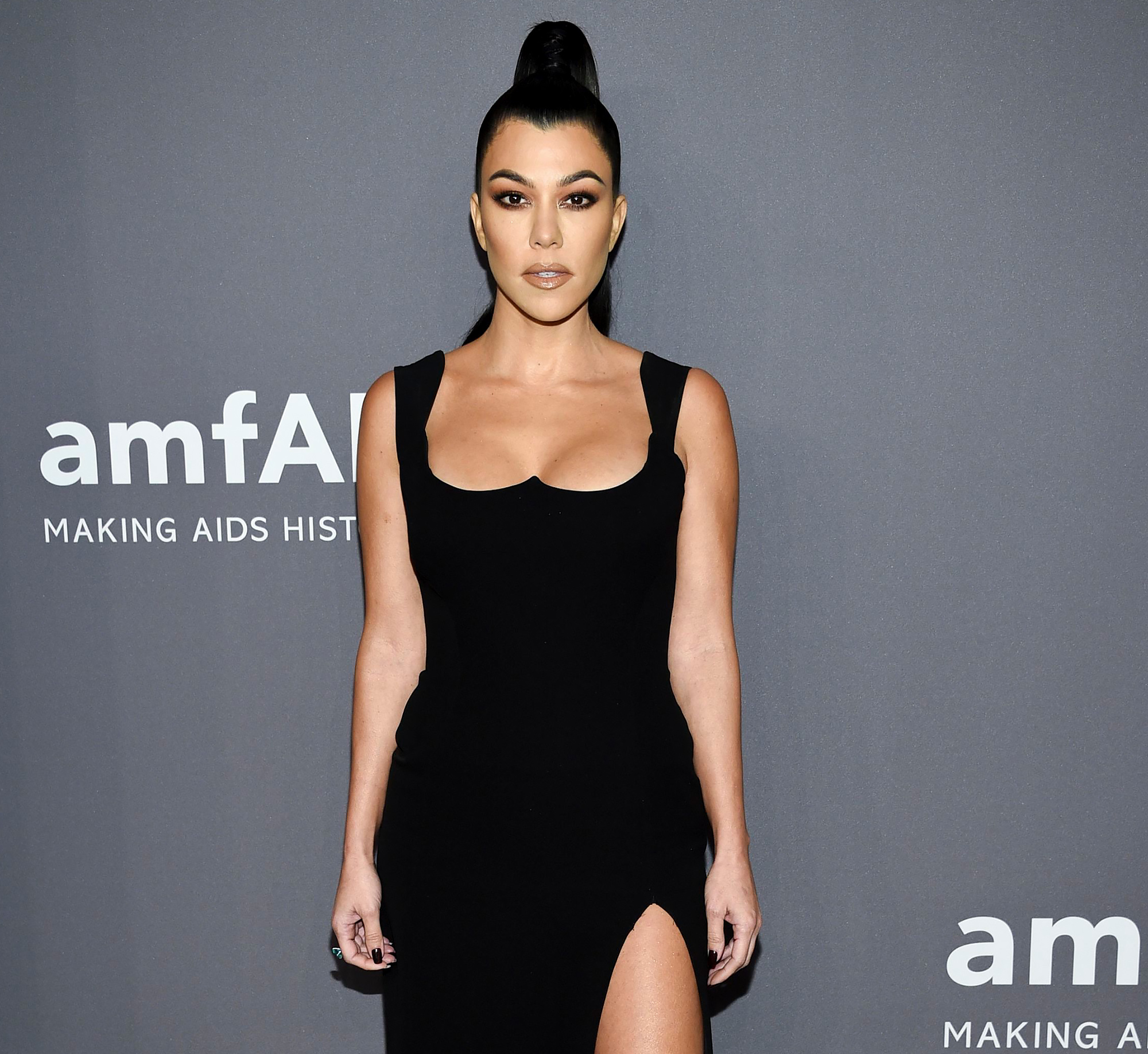 The reality star, who shares Mason, 10, Penelope, 7, and Reign, 5, with her ex Scott Disick, went on to write, “I’ve decided to put my focus on my kids and my lifestyle brand, Poosh, which is all about finding YOUR healthy balance for living your best life. I don’t judge anyone who chooses a different route, and I hope that everyone can appreciate my choices as well.”

News broke in November 2019 that the E! personality was taking a break from her family’s hit show. “I just decided to spend more time as a mom and put more of my energy there,” the Los Angeles native explained to Entertainment Tonight at the time. “But I’m not saying goodbye. I think you’ll have to see more of it on the new season, season 18. It isn’t airing yet but it’s being filmed.”

Khloé Kardashian said she’d “miss” having her sister in the cast, telling the outlet: “We love Kourtney … whatever she decides to do. I feel like it’s a revolving door, so Kourtney might leave this week, [but] she’ll be back. They all come back.”

In Thursday’s episode, Kourtney elaborated on her decision after a physical fight with sister Kim Kardashian.

“It doesn’t make me happy,” the University of Arizona graduate said of KUWTK. “I don’t want to miss out on time with my kids, and it’s not worth it. It just seems like they put the show and work above my happiness and it’s caused this distance between us.”

While on a family trip to Armenia later in the episode, she told Kim, 39: “I don’t know why I’m so miserable. I don’t like being a celebrity.”

Keeping Up With the Kardashians airs on E! Thursdays at 8 p.m. ET.