Piece of cake! Kirsten Dunst didn’t think she’d have an easy time starting a family, but her first pregnancy was unexpected.

“I thought I would have a hard time getting pregnant, but it was a surprise,” the actress, 37, revealed in her Net-A-Porter cover story, published on Friday, August 23. “If I hadn’t met Jesse [Plemons], I would have frozen my eggs. [But] it feels like I lucked out.” 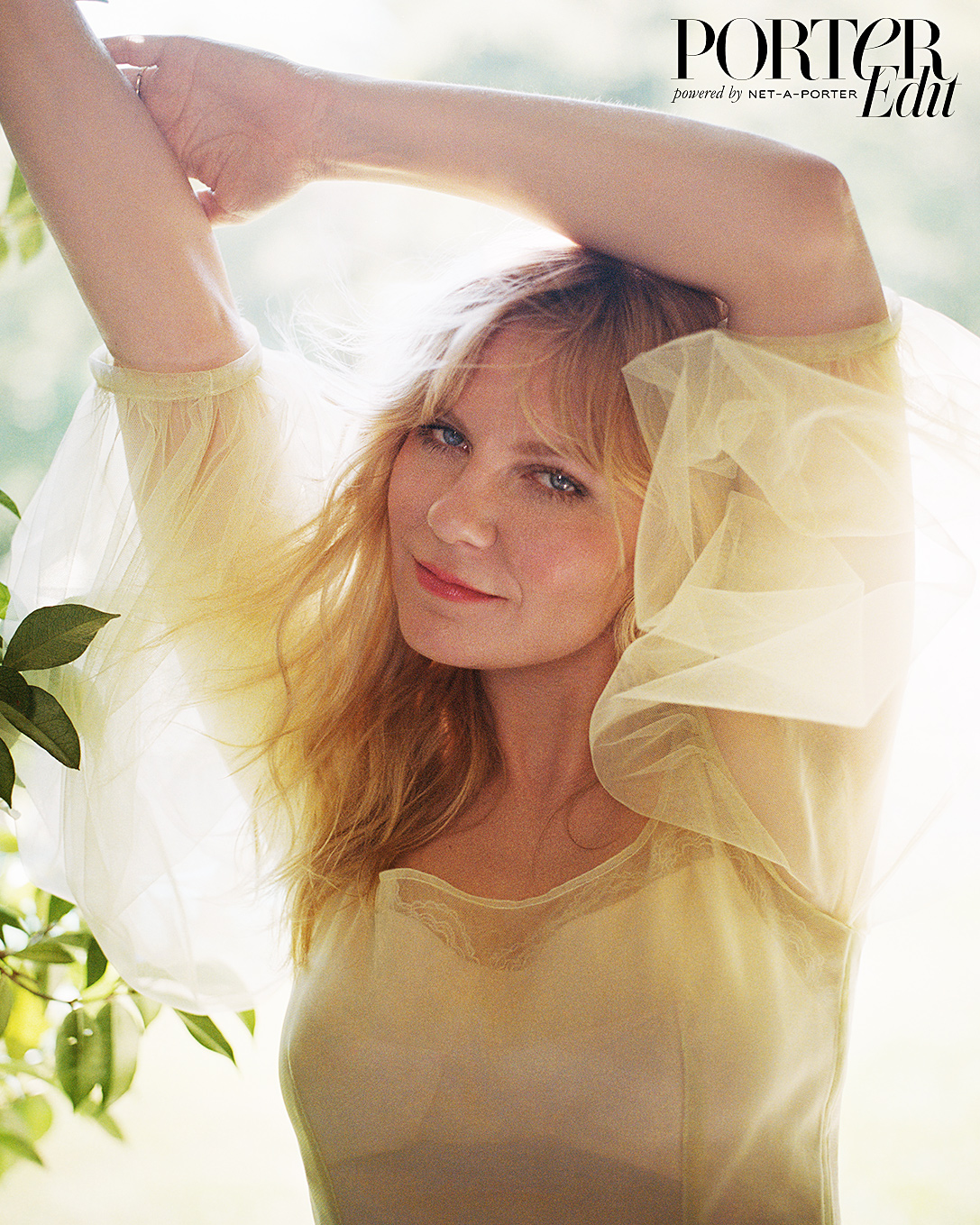 The On Becoming a God in Central Florida star went on to say that she isn’t ready for her 15-month-old son, Ennis, to follow in her child-acting footsteps just yet. 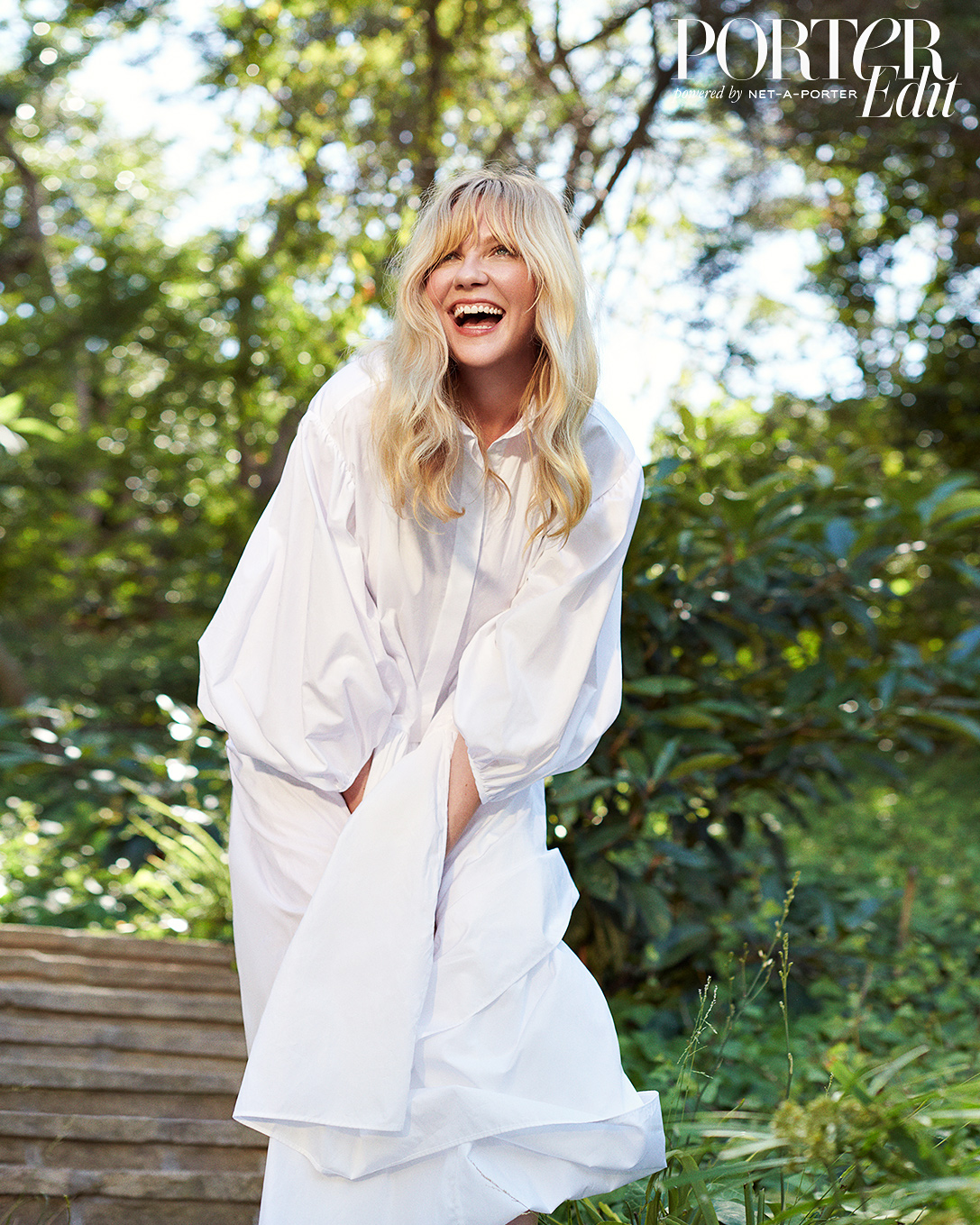 “If you have a kid who’s very cute, I get why people do it,” the Golden Globe nominee said. “Do a Gap ad and you can make your college money. It’s the first time I kind of understand it. Ennis is so adorable, with two big dimples. He is such a happy baby and I see why I might want that memento of him at this age. But we will probably just encourage him to do school plays.”

Us Weekly broke the news in December 2017 that the New Jersey native and her former Fargo costar, 31, were expecting their first child nearly one year after their engagement. Their baby boy arrived in May 2018.

Earlier this month, the Spider-Man star told Us and other reporters how motherhood has changed her. “God, you’re just tired all the time,” Dunst said. 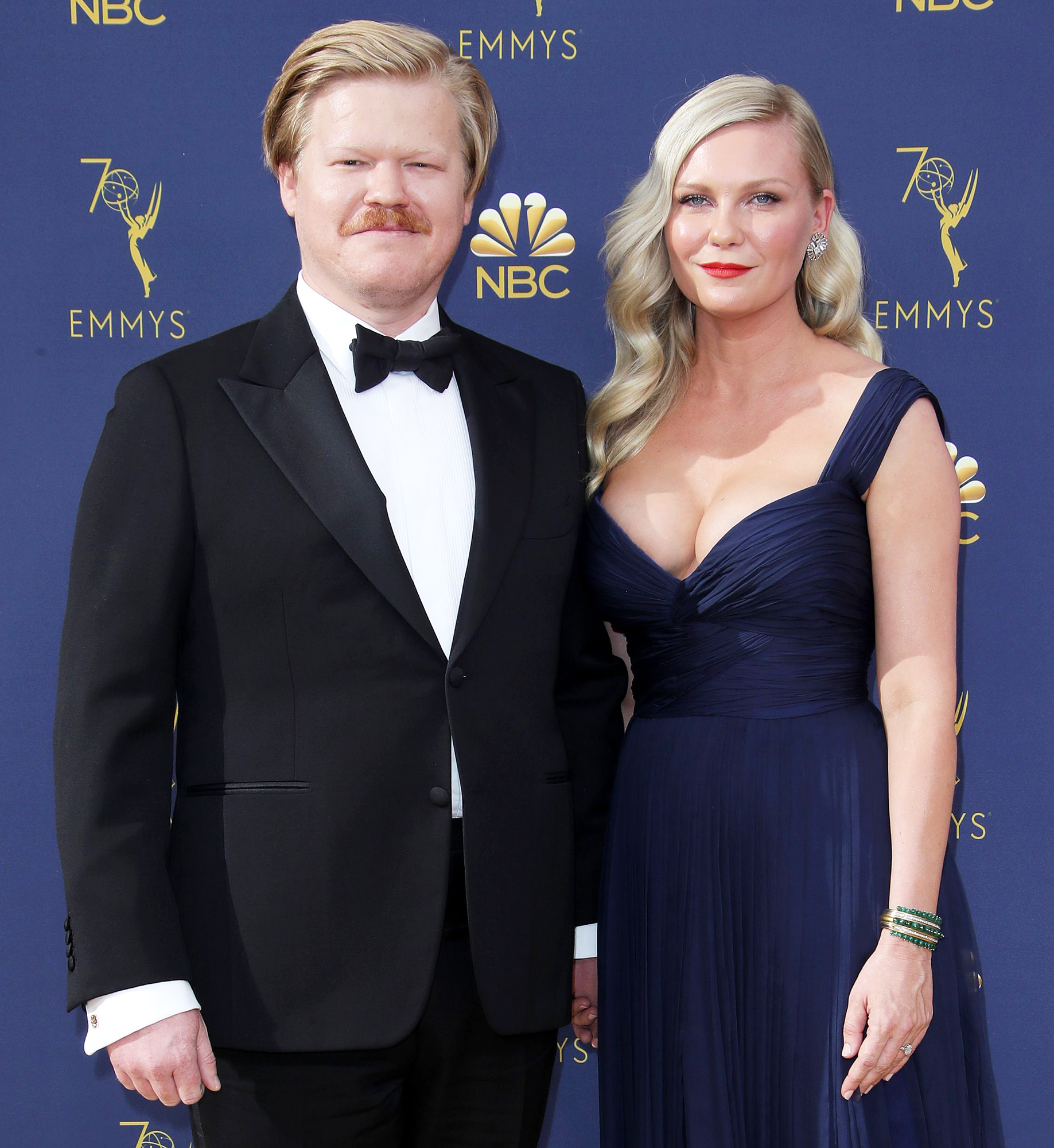 She added, “It was so much easier going back to work than it is to be a stay-at-home mom. I was like, ‘Bye!’ to my mother-in-law.”

Dunst and Plemons have been together since 2016.