On the mend. Kimberly Van Der Beek is still recovering from her November miscarriage. 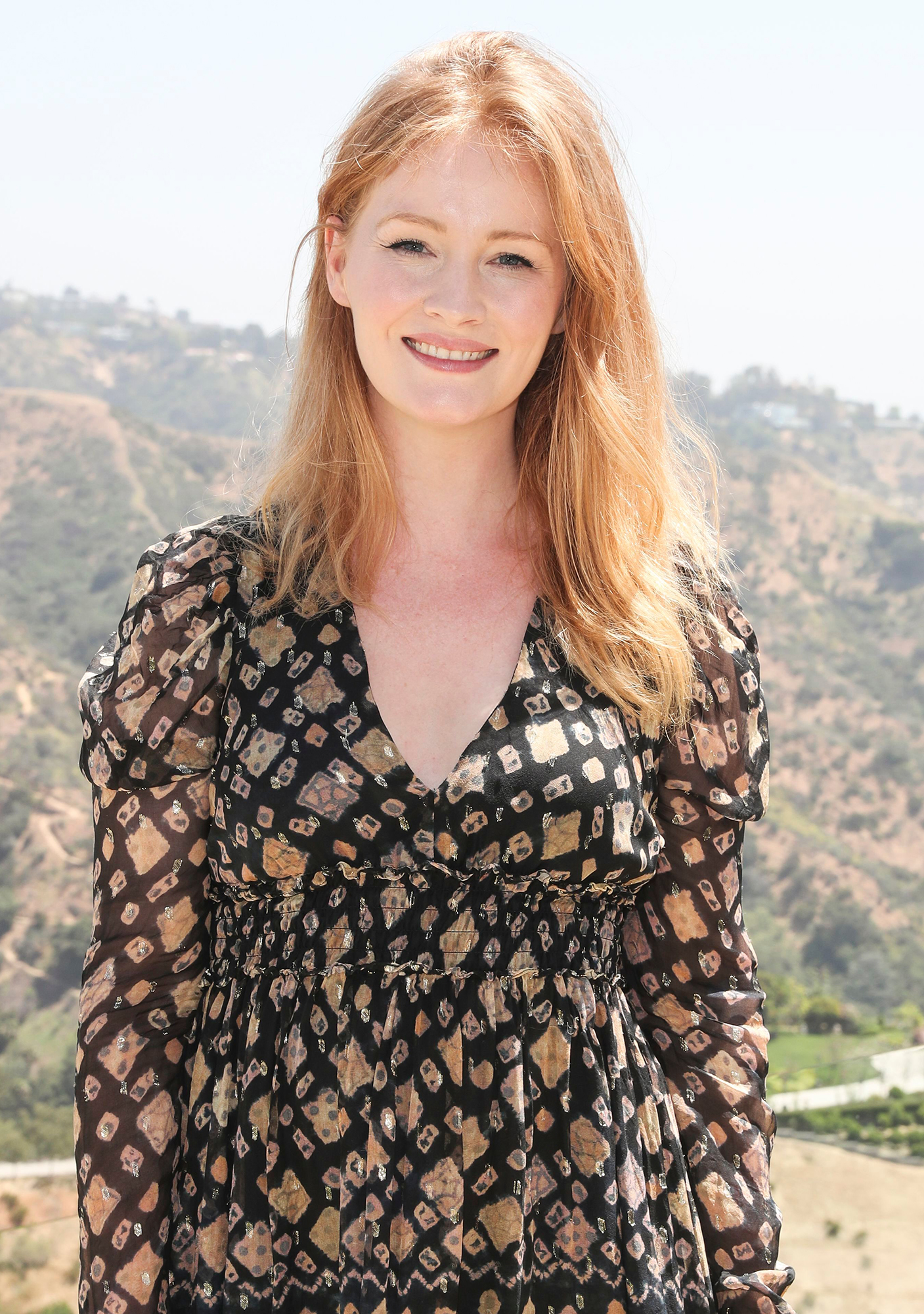 “I’m still healing from the miscarriage and the blood transfusions,” the Washington native, 37, revealed on her Monday, January 13, Instagram Story. “It takes four months after blood transfusions for your blood count, so I’ve still got to take some rest every day.”

The former business consultant, who shares Olivia, 9, Joshua, 7, Annabel, 5, Emilia, 3, and Gwendolyn, 18 months, with her husband, James Van Der Beek, announced in November that she had suffered a pregnancy loss.

“In 48 hours, we lost our baby — boy, by the way — and I almost lost my life, which is not a story that has been told, but at some point, I can dig into the details with you guys about what happened in the emergency room,” Kimberly said on social media later that same month. “And James got eliminated from Dancing With the Stars. I’m pretty shocked.” 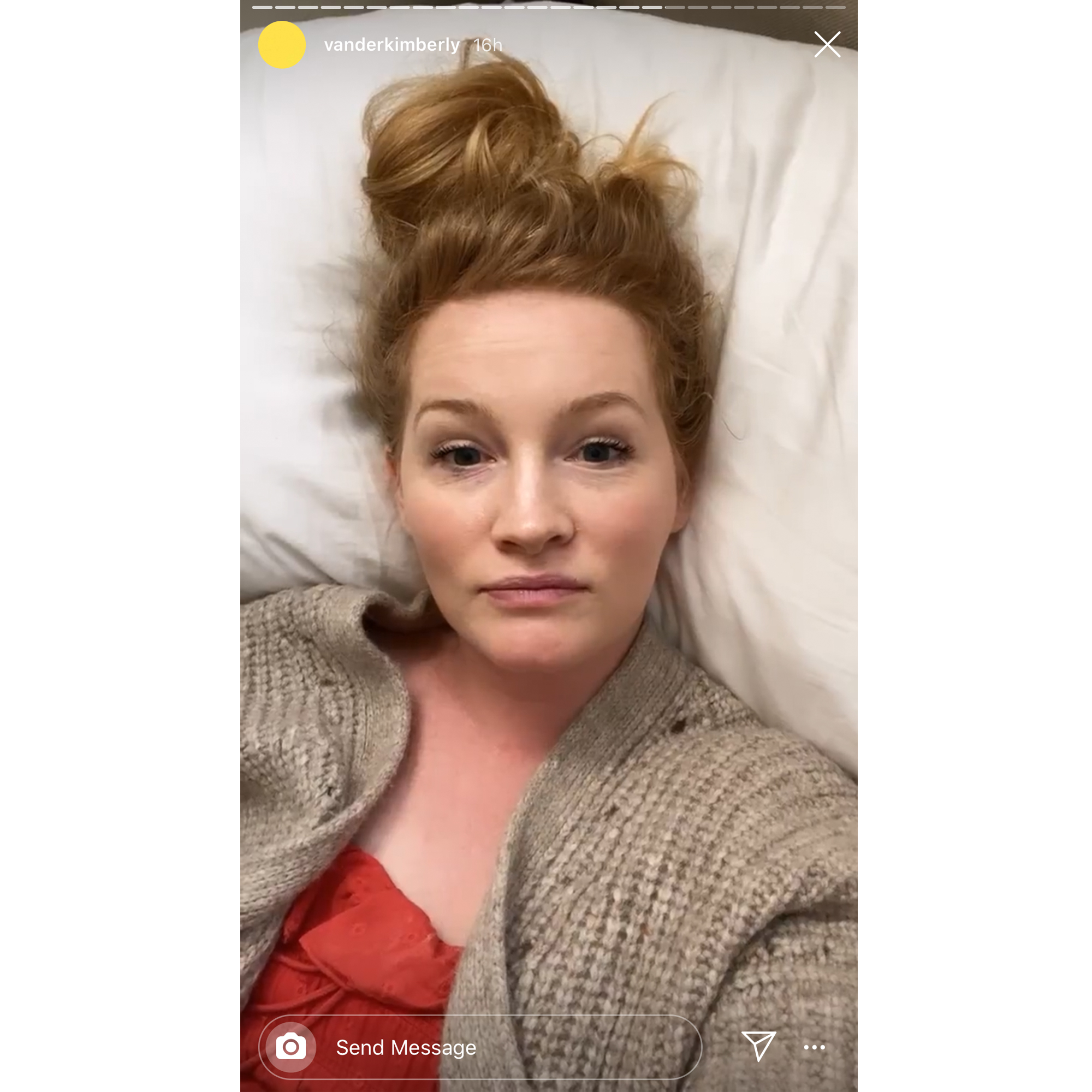 While the producer said that she was “light-headed” in November, she opened up about her and the Dawson’s Creek alum’s emotional healing the following month.

“Still in repair,” Kimberly captioned a sunny December selfie with the actor. “Discovering that healing happens at its own pace. Not the pace you’d like, and definitely not the pace at which the world keeps on moving … But it happens. And there’s beauty in allowing yourself to be exactly where you’re at. (Plus, it’s not like you really have a choice, anyway.)”

Kimberly is also is learning to “love” her recovering body. “With all the health effects of SO MUCH that has happened to my body in the last few months and the pregnancy (for clarification on the congrats I’m getting, the pregnancy ended in [November]), I am now 35 lbs more than my normal range of what’s heavy to me,” she wrote on Instagram earlier this month. “Guess what?! Love all your shapes en route to your best health! And love all of you en route to who you want to become, which is most certainly ever changing anyhow. #2020yeartoshine #bethebreath #loveitall.”