Parenting police are out in full force! Kim Zolciak-Biermann caught flack for posting a photo of her 6-year-old son Kash in a car seat, with some fans questioning whether or not he is too big for it.

The Real Housewives of Atlanta alum, 40, took to Instagram on Tuesday, December 11, to share a photo of Kash sitting in his booster seat. “My baby @kashbiermann on the way to school this morning! He is such a BIG BOY he is only 6,” she captioned the shot. “He melts me. His heart is unreal. #HairKing.”

Fans immediately filled the comment section with their opinions. “Yeah he is big. Too big to be in that baby seat. Is that a law? If there a certain weight they have to be in one of those things? Cuz he looks ridiculous lol… he looks way too big for that!” one follower wrote, while another commented, “I’m sure he’s over the weight limit him take him outta that damn thing.”

A third added: “Now I know damn well she doesn’t have that big boy in a booster seat when the head is hitting the roof of the car and he has to tilt his head to see the sky throw the whole booster set away.”

Not all of the comments were negative, however — in fact, some were full of praise. “As a former car seat tech, this make me so happy to see! Great job Momma!” wrote one fan, as another chimed in, “So happy to see he is still in a booster!! More people should educate themselves on car seat and booster seat safety and requirements!”

One simply reasoned, “Wow 6! He is soooo big and handsome! Lol he looks a bit odd in that booster, but at least he is safe! Good job momma!”

The outpouring of concern prompted Zolciak-Biermann to post guidelines on how to determine when your child has outgrown their booster seat. “Ya’ll know I don’t play when it comes to my babies,” she wrote alongside the shot. She also shared a video of height markings on her wall showing that her son Kash is 4-foot-5. (According to AAA’s Safe Seats for Kids, children should use “belt-positioning booster seats until they are at least 4’9′ and between 8 and 12 years old.”) 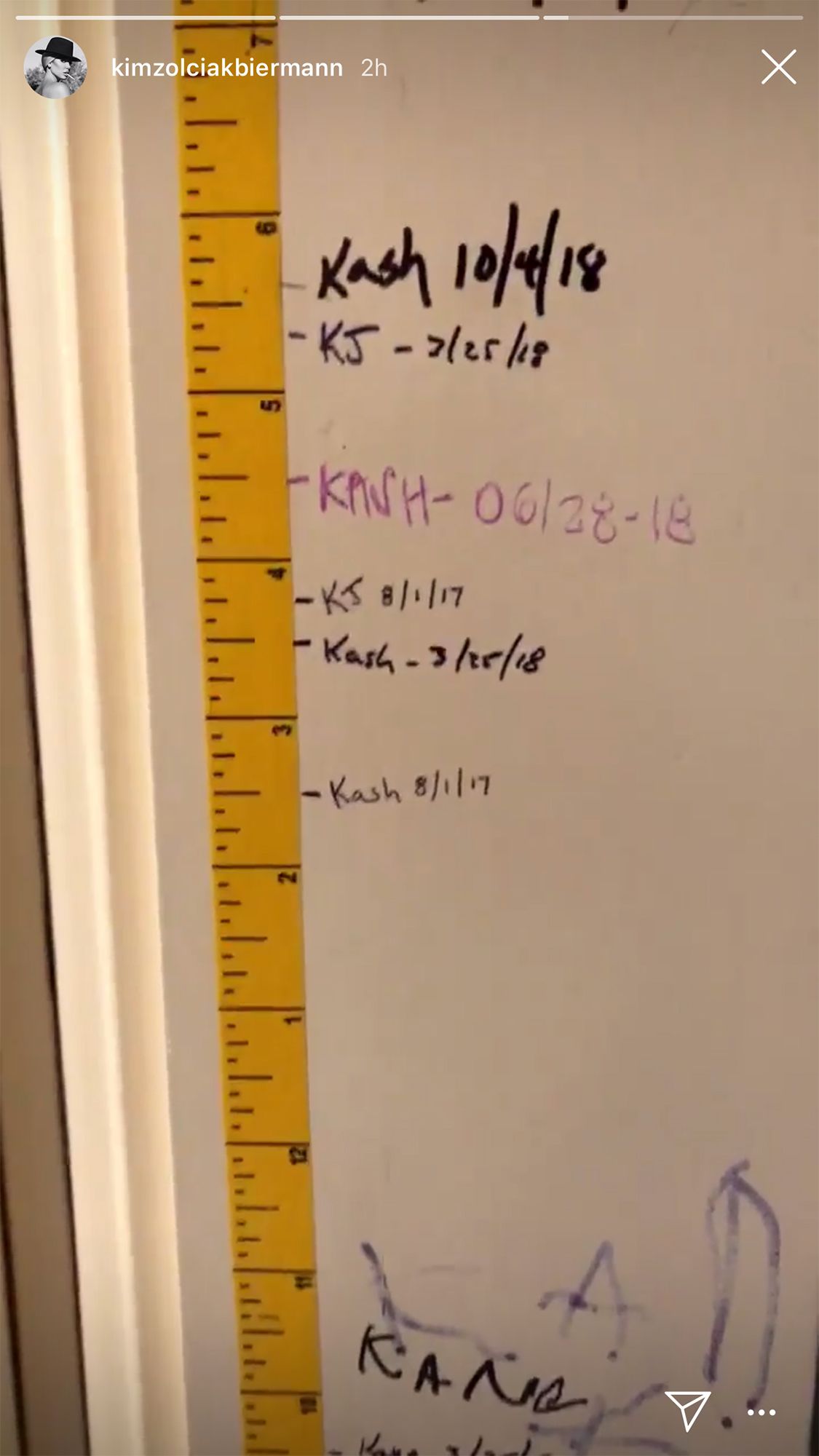 This wasn’t the first time Kash has been the center of controversy, either. After he was forced to undergo emergency surgery after being bitten by the family dog Sinn, Zolciak-Biermann was slammed after sharing photos of Kash getting a kiss from the rescue.

The Don’t Be Tardy star wasn’t too bothered by the backlash, sharing a video promoting her House of Kim podcast the next day.