“Sainty just tested positive for COVID, and [his 7-year-old sister], North, is saying she’s feeling sick,” the Keeping Up With the Kardashians star, 40, said in a preview for the Thursday, May 27, episode of the E! show. “I’m trying not to freak anyone out, but I’m just really worried.”

The reality star, who is also the mother of daughter Chicago, 3, and son Psalm, 2, felt like an “awful mom” while quarantining with the little ones last year.

“I, like, literally hear Chicago crying in the other room, and I don’t care,” the Los Angeles native said in a November 2020 episode of KUWTK. “It’s just like, I can’t.” 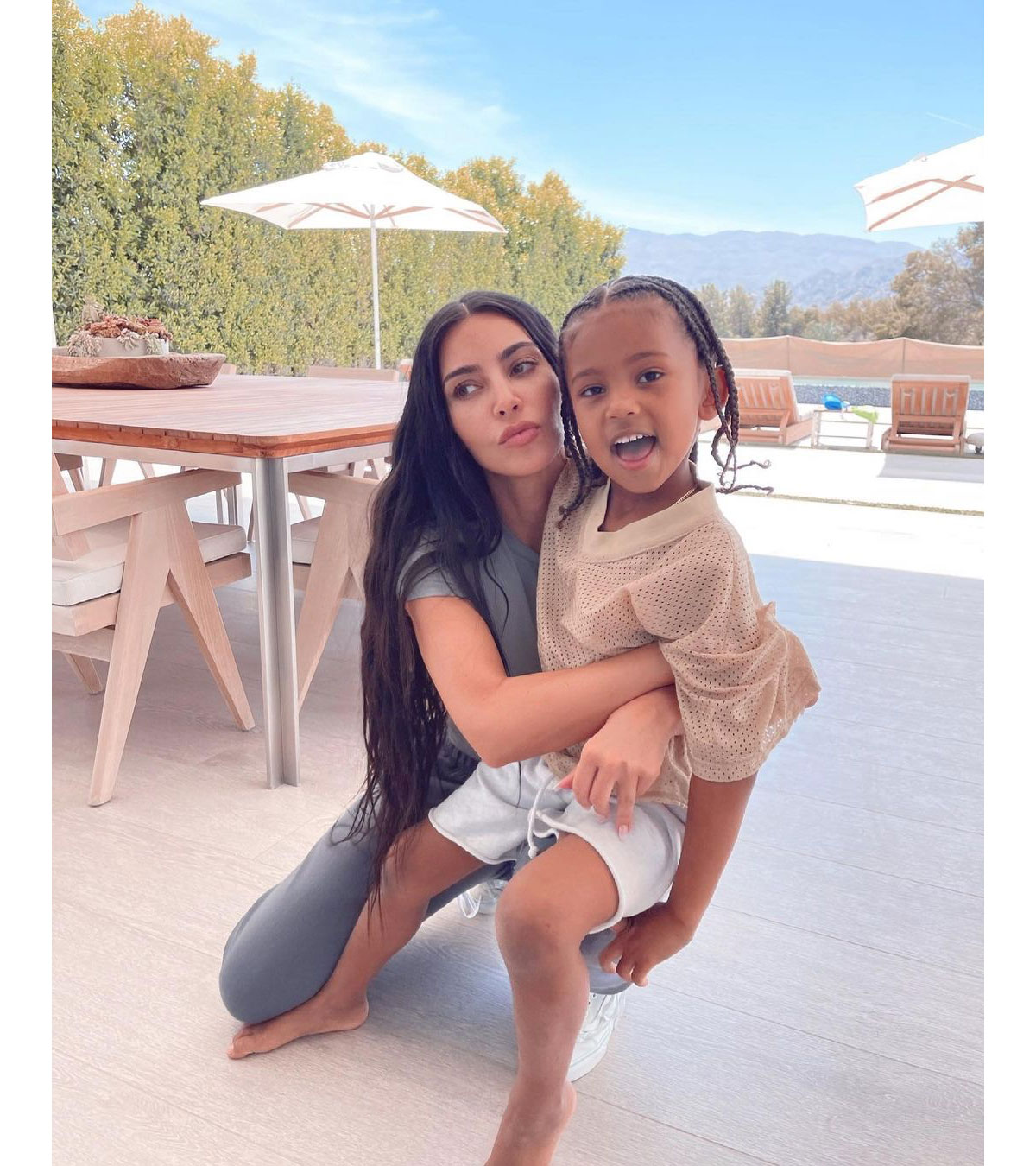 The E! personality was “being too hard on” herself, she said in a confessional after talking to friend Khadijah Haqq. “With Khadijah, I see how frustrated she is so at least it makes me feel normal again, that other people are going through the exact same thing,” Kardashian explained. “I definitely feel like I just needed that boost.”

The KKW Beauty creator was helping her now-estranged husband, 43, through his battle with COVID at the time. “Kanye had it way at the beginning, when nobody really knew what was going on,” she told Grazia USA in October 2020. “It was so scary and unknown.”

With “four babies and no one in [the] house to help,” Kardashian struggled to balance everything. “I had to go and change his sheets and help him get out of bed when he wasn’t feeling good,” the Skims creator told the magazine. “It was a challenge because it was so unknown. Changing his sheets with gloves and a face shield was really a scary time.” 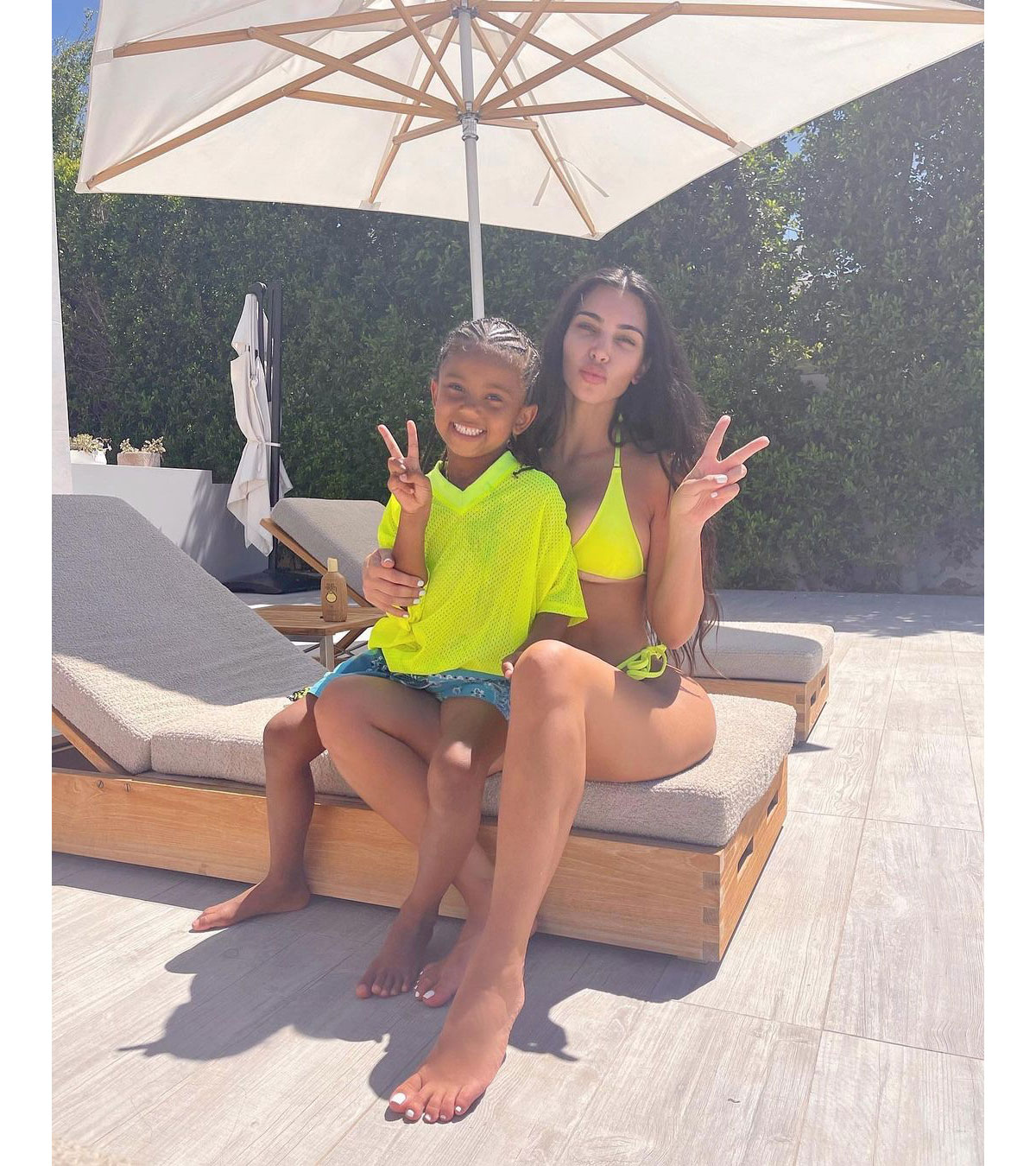 Three months prior, West told Forbes about his symptoms, describing them as “chills, shaking the bed, taking hot showers, looking at videos telling me what I’m supposed to do to get over it.”

Stars Who Tested Positive for Coronavirus

Filming during the pandemic showed a “different side” of the Kardashian-Jenner family that no one “has really seen,” Kardashian said in October 2020.

“If anything, it’ll be really interesting to see what all of us were doing,” the makeup mogul, who filed for divorce from the rapper in February, told Grazia USA at the time. “We were so scared and cautious, and we shared every moment of that. Having to be with four kids and not have their friends or their routines and no help.”