Bashing her behavior. Kim Kardashian confronted her sister Kourtney Kardashian after the Poosh creator had an argument with Kim’s nanny.

“She said that she felt so degraded by you and you just started yelling at her,” the KKW Beauty creator, 40, told Kourtney, 42, in the Thursday, May 20, episode of Keeping Up With the Kardashians.

The University of Arizona grad replied, “Oh, my God. She’s lying.” She added that the nanny had called her youngest son, Reign, 6, “a liar.”

Kim told Kourtney that she shouldn’t have confronted her employee about that in public at a restaurant, noting that she likes to keep her own staff around for a long time. “You can’t even keep a nanny,” the Skims creator said. 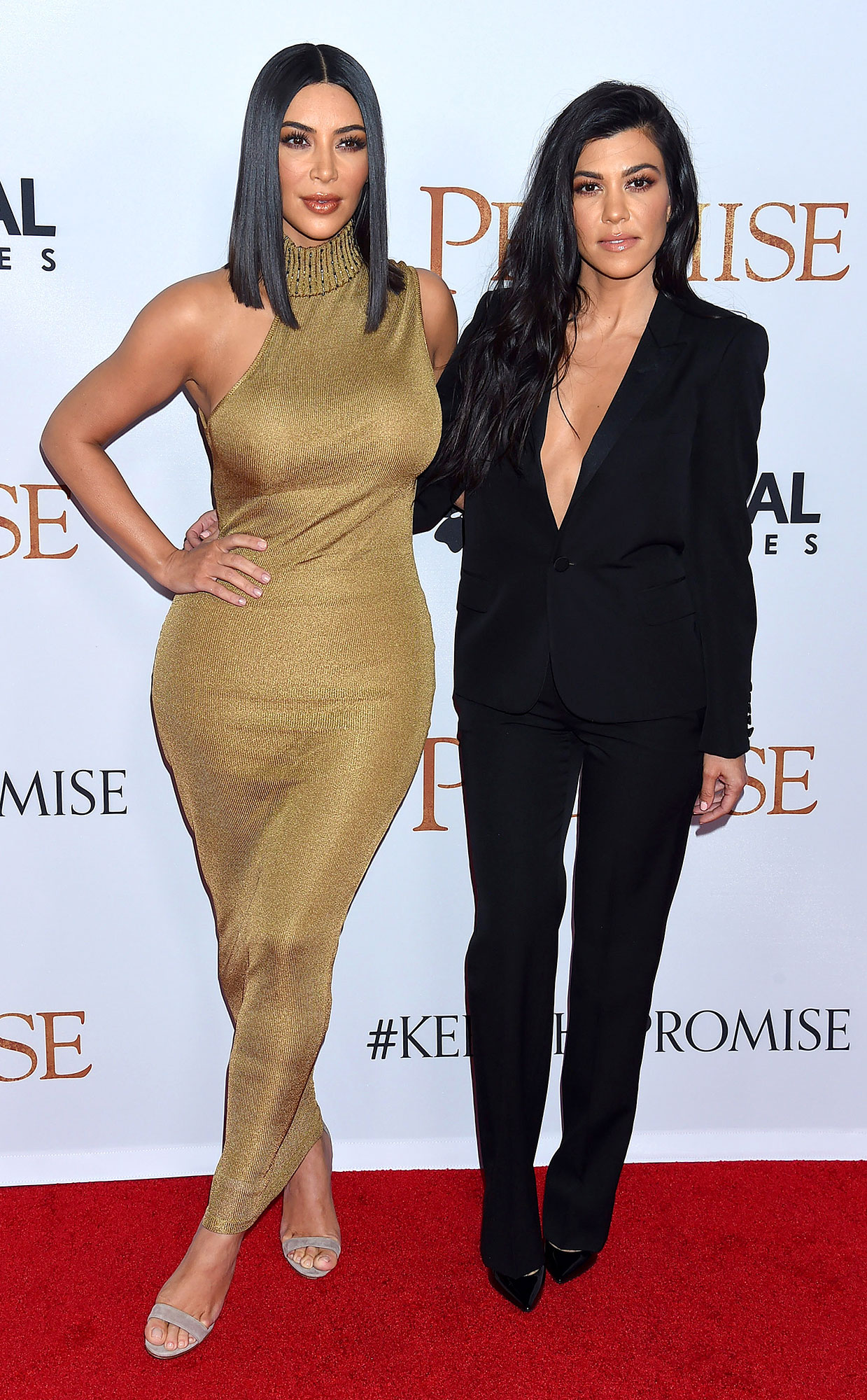 Her older sister told her to “shut the f–k up,” saying, “Honestly, the way you’re talking is wild. You keep projecting all your bulls–t onto me.” In a confessional, Kourtney added that Kim’s comments were “hurtful.”

When Khloé Kardashian comforted a crying Kourtney in a bathroom, the Filthy Rich: Cattle Drive alum said, “It’s just f–ked up. She’s just that person that uses, like, s–t against you. That’s the stuff that makes me question, like, why would you treat your family like that? It’s so f–ked up. Like, you want to, like, portray me in a way that’s not even true. It’s just bizarre. I can’t be around that energy right now.”

Later in the episode, the Strong Looks Better Naked author, 36, created a “negativity jar” for her sisters and her mom, Kris Jenner, to put money in every time they got caught saying less than positive things to each other.

“Kourtney made a point saying, like, ‘Every time I walk in here, it’s negative. People are like, “What are you wearing? What did you do to your hair?”‘” the Revenge Body host explained. “There’s nothing wrong with a little family attitude adjustment. We should want to change the narrative and be happy and have positive things to say about each other.”

As for Kim and Kourtney, the Selfish author looked on in silence while her sister said she was fully on board. “I’m trying not to do [negativity] with our kids,” Kourtney, who is also the mother of son Mason, 11, and daughter Penelope, 8, said.

Keeping Up With the Kardashians airs on E! Thursdays at 8 p.m. ET.