Khloe Kardashian recently shared an adorable picture of her 11-week-old daughter, True, relaxing in the bathtub. Now, if only Kardashian had time for a nice long soak.

The reality star, 33, opened up about the realities of parenting when a Twitter follower asked on Sunday, July 1, how she’s “coping” with motherhood.

“Honestly it’s amazing!” Kardashian replied. “Of course it’s an adjustment but it’s so beautiful! Sometimes I don’t know what day it is or I don’t get a shower LOL.” The Good American denim cofounder noted that things have gotten slightly easier now that the infant is on a sleep schedule. “I get adult time,” Kardashian noted, “which is awesome.” 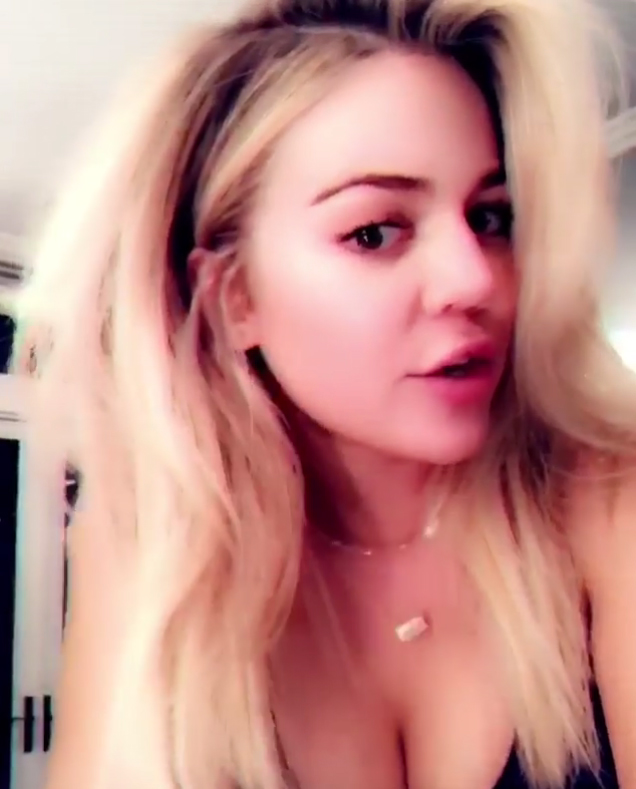 The reality star was able to take a break on Friday, June 29, when she sat in celebrity colorist Tracey Cunningham’s chair. “I had to go a little lighter. It’s summer,” Kardashian explained, as she raked a hand through her silky blonde locks. “I had my baby so I can bleach the f—k out of my hair now. I love it.” (According to American Pregnancy Association, “most research indicates the chemicals found in both semi-permanent and permanent dyes are not highly toxic and and are safe to use during pregnancy.” But the organization recommends sticking to highlights as opposed to dye that touches the scalp.)

Khloe and her boyfriend, Tristan Thompson, 27, welcomed True on April 12. The family had been living in Ohio where the Cleveland Cavaliers player is based with his team, but they have since moved back to her native California.

A source told previously Us Weekly that parenting comes naturally to the Revenge Body host as she has always acted “maternal” towards her younger sisters Kendall and Kylie Jenner. “Motherhood has only enhanced what a truly amazing young woman Khloe is,” the insider said. They added that these days, Kardashian is happiest “nesting” in her six-bedroom Calabasas mansion with Thompson and True. Shared the source: “She is just glowing.”