Time for self-care! Khloé Kardashian is putting herself first one month after she and Tristan Thompson ended their on-off romance.

The 36-year-old Keeping Up With the Kardashians alum detailed her weekend workout in a series of Instagram Story videos on Sunday, July 18. “Happy Sunday, everybody,” she began, recording from the gym. “I normally don’t work out on Sundays but I missed days last week due to just having such a busy work week, and I use my workouts as a form of therapy for me and they just help me get my head right. So I’m excited. I feel like I need to get my head right right now.”

Kim Kardashian, who went through her own split from Kanye West earlier this year, was tagging along for the therapeutic training session. “I love a good sister workout,” Khloé gushed. “Kourt, I miss you. I wish you were joining.” 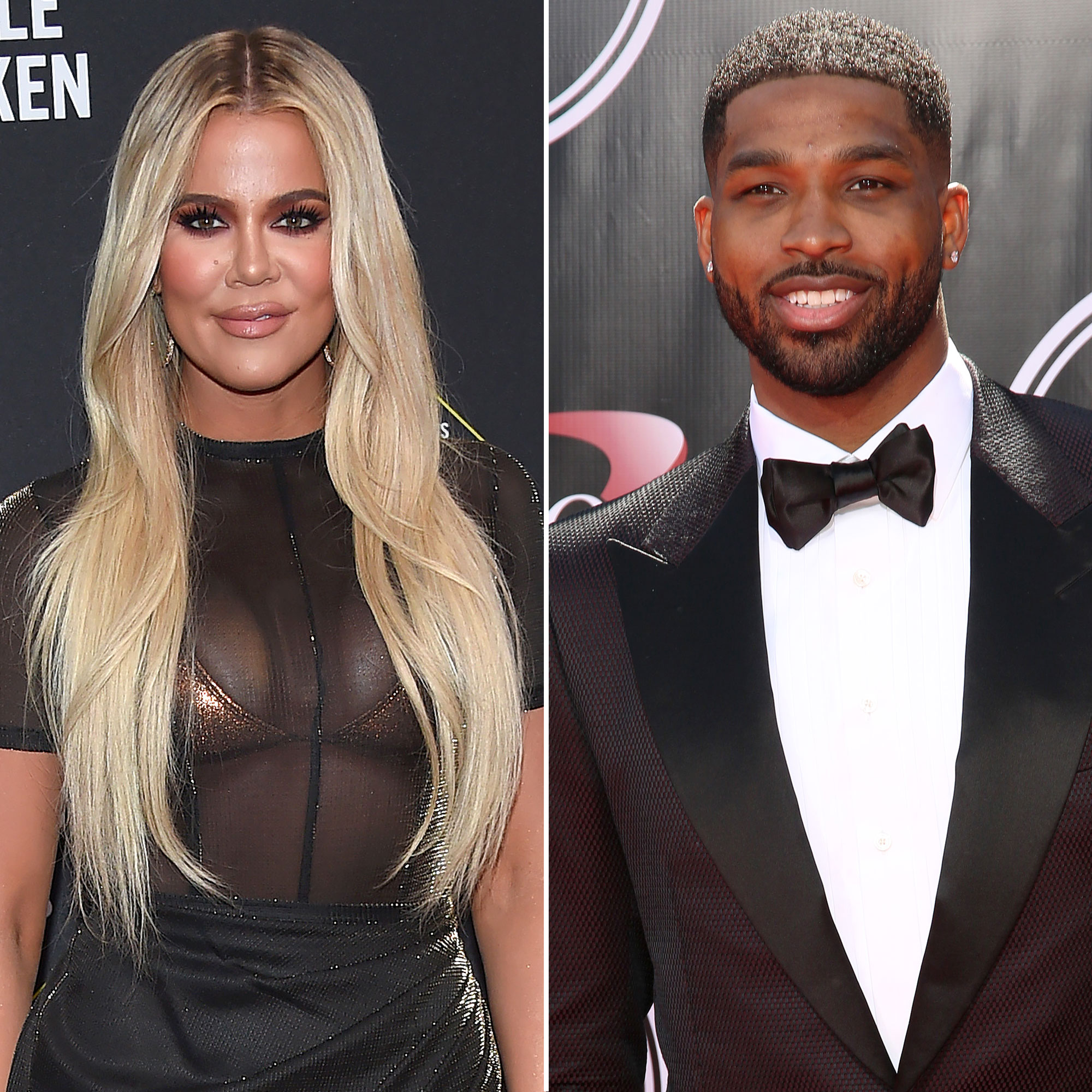 The Good American cofounder’s candid post came one month after she and Thompson, 30, called it quits in June. The twosome, who share 3-year-old daughter True, “remain amicable toward each other and will continue to coparent,” a source told Us Weekly at the time. “Things just didn’t work out.”

According to the insider, “there was no drama” between the reality star and the NBA athlete ahead of their split. Thompson had previously been unfaithful during Khloé’s pregnancy, but the pair chose to stay together at the time. The duo split for the first time in February 2019 after Thompson was caught kissing Jordyn Woods, but Us confirmed in August 2020 that they were giving their relationship another try.

Celebrity Couples Who Stayed Together After Cheating Scandals

“Khloé still loves Tristan and would take him back in a heartbeat, but that’s not happening any time soon,” a second source told Us in June following the split news. “They spent pretty much 24/7 together and now that she broke up with him, they’re not around each other as much anymore. She’s trying to just adjust and transition into being friendly coparents and separate her emotions from him.” 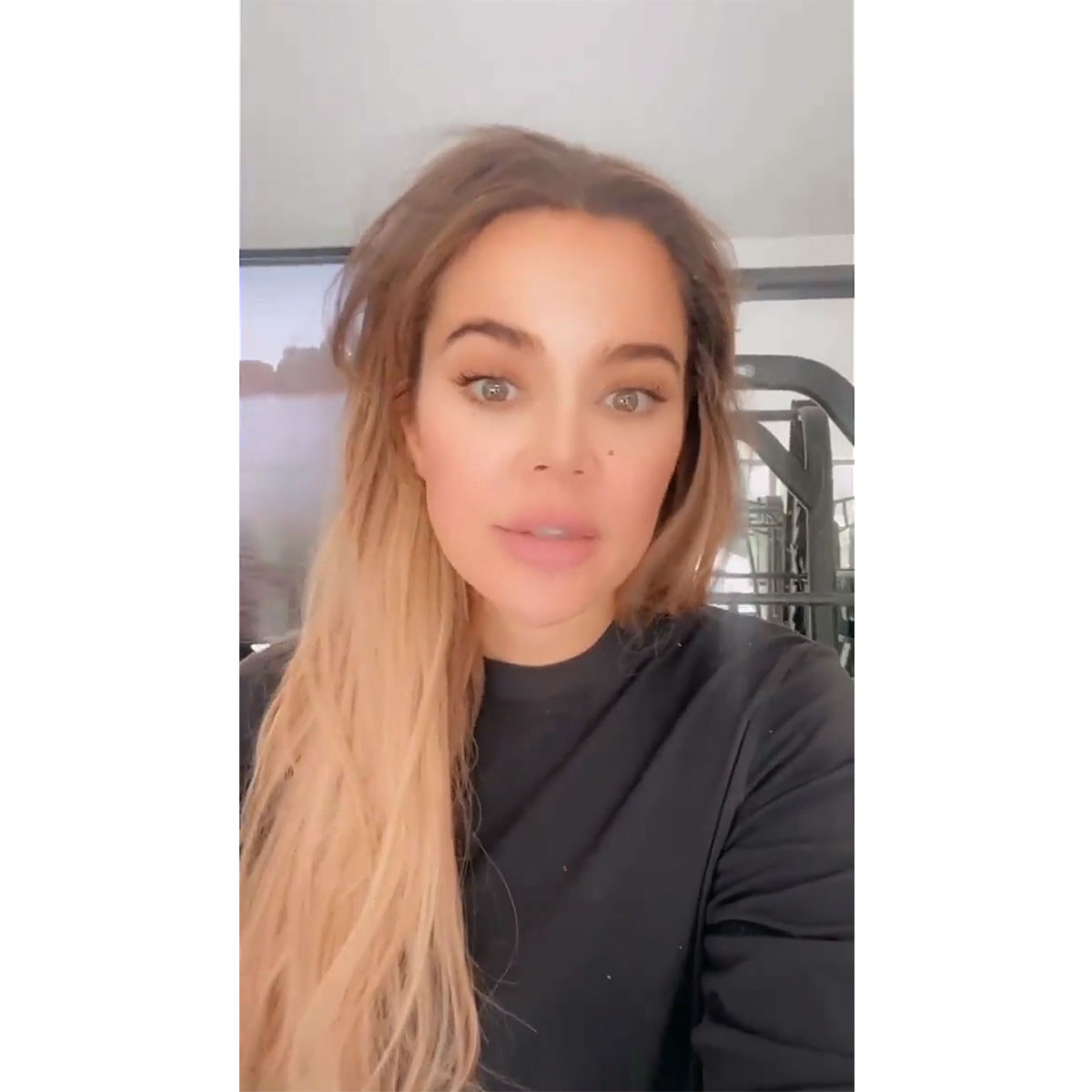 The Boston Celtics player, for his part, has continued to show his affection for the California native by leaving flirty comments on her social media posts. However, he wasn’t too happy to see another one of Khloé’s exes vying for her attention.

Earlier this month, Thompson got into a heated back-and-forth with her ex-husband, Lamar Odom, who gushed over his “hottie” ex-wife’s bikini photo. “@lamarodom God brought you back the first time. Play if you want, different results 🤷🏾‍♂️🤷🏾‍♂️,” the Canada native replied, referring to the 41-year-old’s near-fatal 2015 overdose.

Khloé filed for divorce from Odom in December 2013 after four years of marriage but briefly withdrew the paperwork while the Olympian was in the hospital. In December 2016, their divorce was made final. Despite their ups and downs, Odom told Us that he’s “proud” of how much his former spouse has grown.

Khloe Kardashian Through the Years: Reality TV, Motherhood and More

The former Kocktails With Khloé host has yet to address what went down between her exes — but Odom hasn’t kept quiet. During a recent interview on “The Megan Pormer Show,” the retired basketball player explained why he held himself back before things “really turned ugly” with Thompson.

“He’s a Black man [and] he’s in the NBA, so we’re fraternity brothers at the end of the day,” he said. “I’ll just leave it there.”