A simple explanation! Khloé Kardashian took to social media to solve the mystery behind her changing height.

Kardashian-Jenners and Celebs Rally Around Khloe K. After Photoshop Drama

Kardashian, 36, received a question from a Twitter user asking her to clarify the confusion with a side-by-side photo of just her and a photo of her with Kylie Jenner. 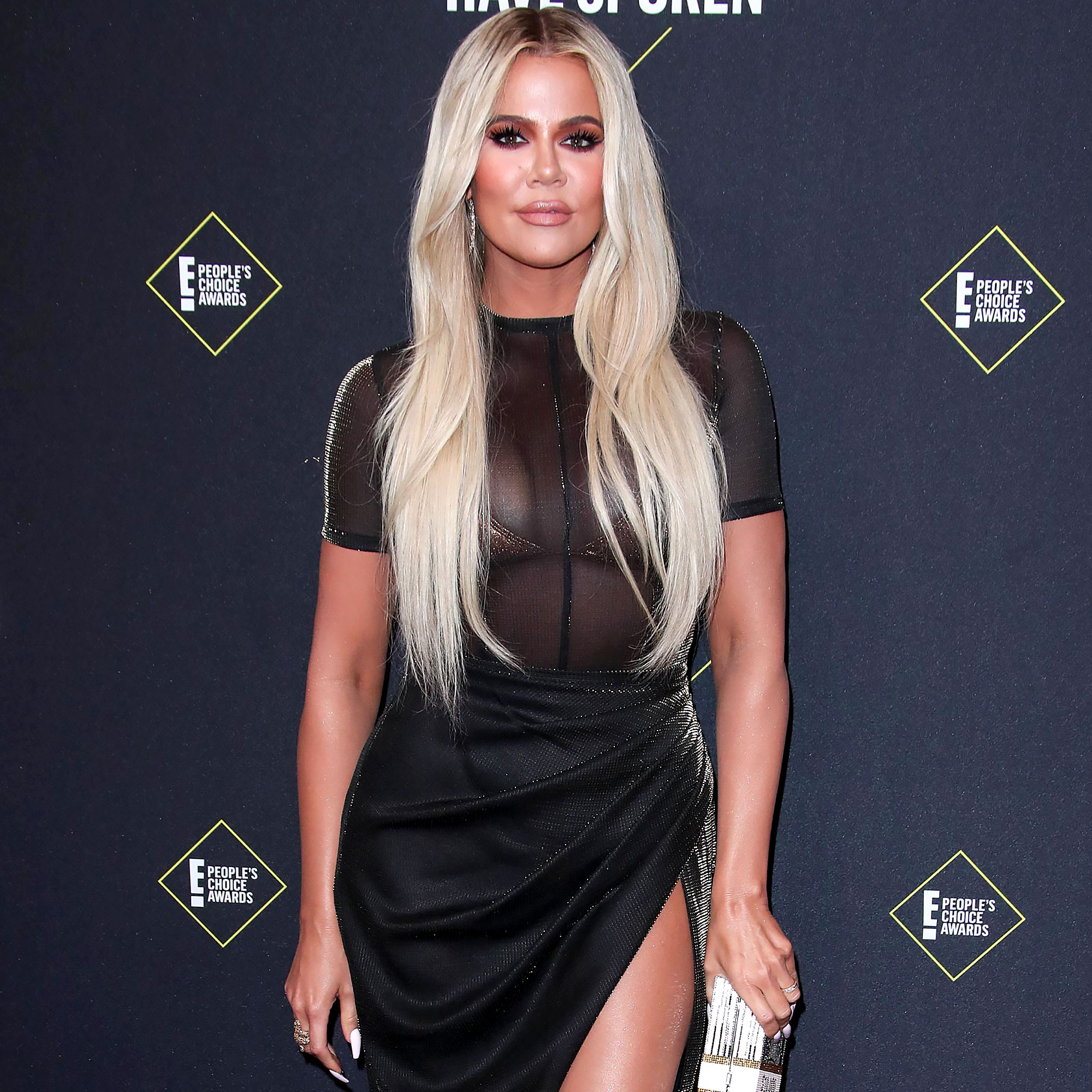 “@khloekardashian WHAT’S TEA? how tall are you? stop shrinking. shrink AFTER we meet,” the commentator asked the reality star.

“Hahahaha I love you. So on the pic next to Kylie I am leaning back on the wall and my legs are kind of staggered forward so I’m leaning so I look a little shorter,” Kardashian tweeted on Monday, May 31. “Does that make sense? I don’t wanna look like a giant standing next to her. Although she is perfect height.”

After another fan asked the Keeping Up With the Kardashians star to convert her height measurements from inches to centimeters, the California native had a simple answer.

“I’m tall and fabulous. That’s what it equals,” she tweeted back.

The Good American founder also took the time out to offer some words of encouragement to a fan who was insecure about being too tall.

“Oh my gosh I absolutely love it! Embrace your height! You’re so beautiful!” Kardashian said. “Strut your stuff! We are well we don’t have. Sadly but I’m telling you that you’re perfect just the way you are.”

The E! personality previously used social media to discuss her journey with her body after an unedited photo of her in a bikini was wiped from the internet in April.

“Hey guys, this is me and my body unretouched and unfiltered,” Kardashian captioned a post via Instagram. “The photo that was posted this week was beautiful. But as someone who has struggled with body image her whole life, when someone takes a photo of you that isn’t flattering in bad lighting or doesn’t capture your body the way it is after working so hard to get it to this point — and then shares it to the world — you should have every right to ask for it not to be shared — no matter who you are.”

At the time, Kardashian explained her issues over the years with some people referring to her as the “ugly sister.”

“You never quite get used to being judged and pulled apart and told how unattractive one is, but I will say if you hear anything enough then you will start to believe it,” she explained. “This is how I have been conditioned to feel, that I am not beautiful enough just being me.”

The Revenge Body host concluded that she wasn’t going to apologize for what photos she chose to post of herself. ”My body, my image and how I choose to look and what I want to share is my choice. It’s not for anyone to decide or judge what is acceptable anymore,” she concluded.