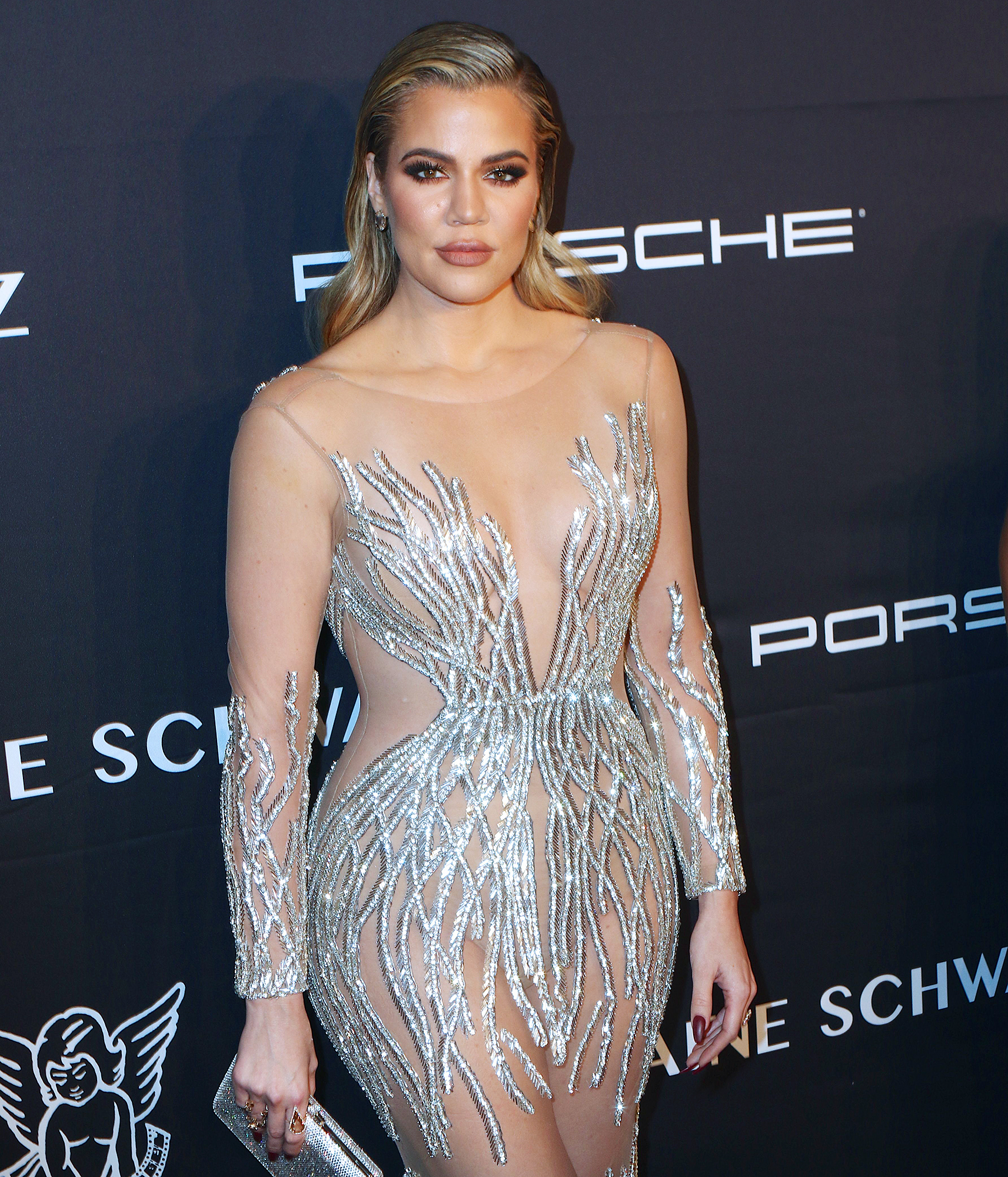 Blame it on Kendall Jenner! Khloé Kardashian just saw the photo her sister shared of the 34-year-old in a bikini less than three months after welcoming her daughter, True Thompson.

“I haven’t been on Twitter in a couple days and I’m just catching up on a couple of tweets. I have so many people asking where I got that peekaboo elephant from. Isn’t it the cutest ever? It’s by Gund. I think it’s called flappy the elephant. Honestly it’s the cutest toy!!” Kardashian tweeted on Tuesday, July 3.

“And I’m just seeing that Kendall posted a video of me in a bikini…” the Revenge Body host, who gave birth to True on April 12, added. “Thank God she knows her angles LOL cuz I do not look like I did in that video LOL laying down is a game changer.  I had an hour to hang with Kenny while True was napping.”

Kardashian was featured on Jenner’s Instagram Story in a yellow bikini on Monday, July 2. The new mom’s stomach looked flat as she relaxed outside on a pool chair while reading her phone. 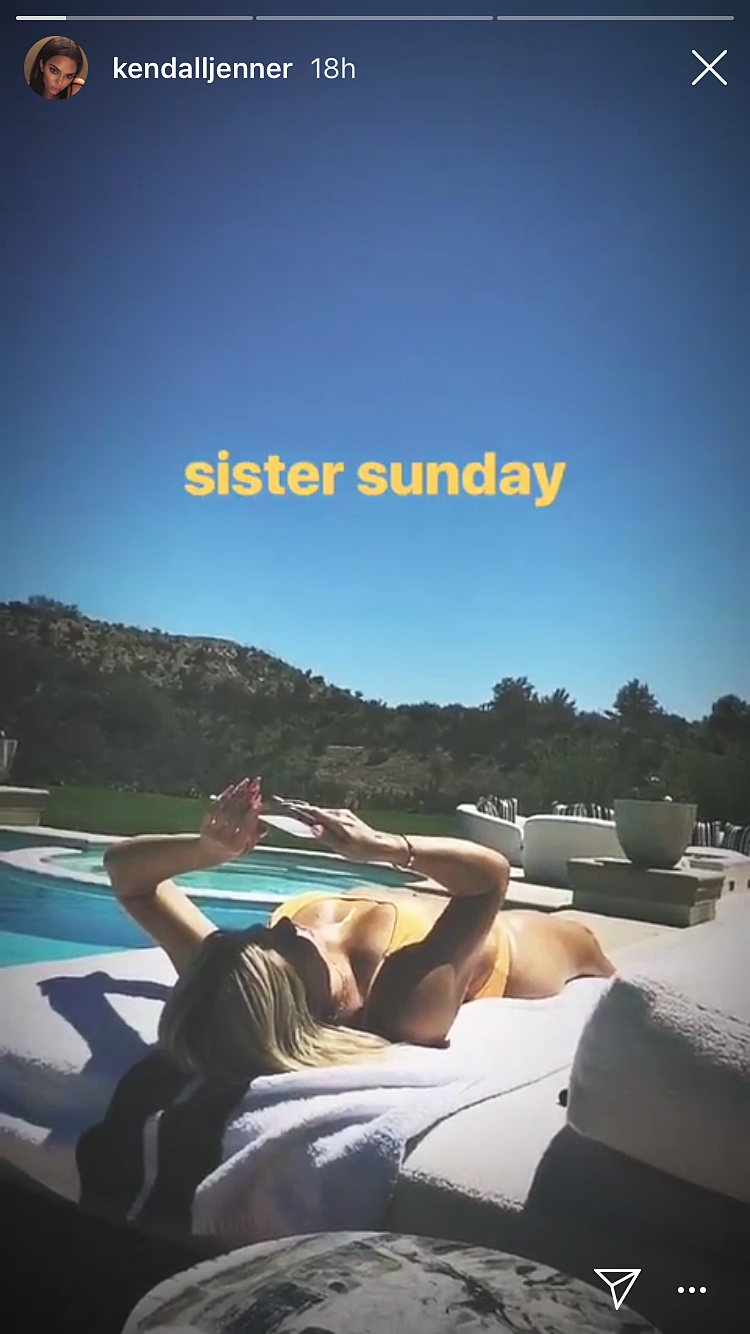 The Strong Looks Better Naked author has been open with fans about her post-pregnancy fitness journey. She first stepped out for a workout in Cleveland in May, and has documented her workouts with Tristan Thompson since the couple’s return to Los Angeles in June.

“I truly dislike when people report I’ve lost a tremendous amount of weight in a short amount of time or when people claim I’m doing these ridiculous diets,” she tweeted on June 18. “It’s really setting the wrong tone. I believe in making lifestyle changes when it comes to my food.”

Kardashian added: “Dieting is great but dieting doesn’t typically create long-lasting results. I also believe that working out is so incredibly healthy and should be done to each individual’s own rhythm of life. There’s no one size fits all when health and fitness.”