Second time’s the charm? Kenya Moore and Marc Daly have discussed the possibility of having a second child together, despite their rocky relationship status.

“It’s a conversation that we’re still trying to figure out, honestly,” the Real Housewives of Atlanta star, 49, told Us Weekly exclusively on Wednesday, May 27. “But I really feel, more and more, that I do [want to]. Time is ticking, and I want them to be close in age and … it’s a sensitive subject.”

However, Moore pointed out that Daly, 49, has his hesitations. “It’s scary for him too … because Brooklyn’s not his only child, so for him, it’s like, ‘Well, how many children will I have?’ So I think that is probably the biggest issue for him,” she explained. “But I don’t think he thinks he can love anyone more than he loves Brooklyn and his other children right now, so … I don’t know. They have a really strong, strong bond. And I think his fear is that, ‘What if the child comes and I don’t have this kind of bond with him because you didn’t carry her or we’re still figuring out our relationship?’” 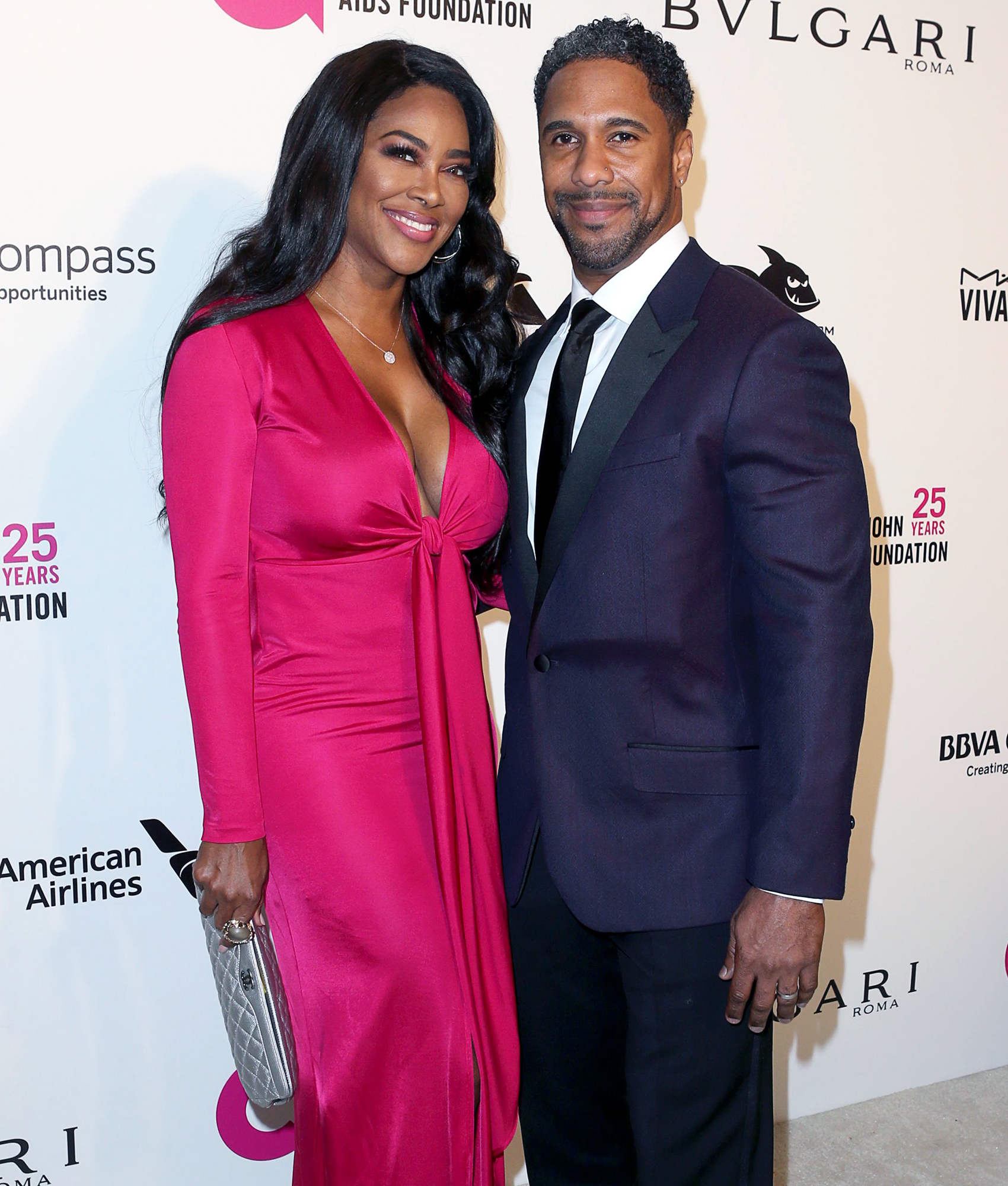 The reality star clarified that she is “seriously considering” having another child via surrogate after suffering complications during her first pregnancy. She is awaiting test results to determine whether surrogacy “will be my only option.”

Moore previously confirmed that she and Daly are in Zoom therapy, but she told Us she hopes to soon switch to in-person sessions “to really be able to dig a little deeper.”

The TV personality then became emotional, breaking down in tears while discussing the first thing she wants to do after the quarantine caused by the coronavirus pandemic. “I want to fly to New York to see Marc. And for Brooklyn to see Marc,” she said. “We miss him. We really miss him. It breaks my heart when Brooklyn goes around the house and says, ‘Daddy, Daddy,’ picks up his pictures and says ‘Daddy’ and stuff. It’s just heartbreaking.”

In the meantime, the trio are FaceTiming every day and she is focusing on Kenya Moore Haircare and Baby Quest Foundation. “[The organization has] my donation of $20,000, so I’m sponsoring two families, personally,” she detailed. “It’s going to be so incredible to see who I will actually be able to help have a family and live their dream.” As for her hair products, the line will soon be expanding into another retailer.

Moore welcomed daughter Brooklyn in November 2018 and announced her split from Daly in September 2019 after two years of marriage. A source revealed to Us in October 2019 that the restauranteur “had multiple affairs,” while she later claimed she had no proof of infidelity on his part.

The Bravo star expressed hope for a reconciliation in November 2019, telling Us that she loved Daly and “things could get back on track.”