Making a change. Kelly Osbourne shared all the details about her shocking weight loss, which began with surgery on her face.

“I had really bad TMJ. One of the things they did to stop it was they gave me injections in my jaw. It kinda made my jaw look skinnier. That’s when people started to notice that I had really lost weight because it changed the shape of everything,” Osbourne, 35, said during the Thursday, August 20, episode of the “Hollywood Raw with Dax Holt and Adam Glyn” podcast. “I found out It’s called buckle fat. It changed everything on my face! How the f–k did I not know about this sooner?”

The Emmy winner added that she’s been working on herself for two years, “figuring out if I wanted to be in this industry, figuring out if I was even capable of even losing this weight.” Although it was “a long process,” everyone is now noticing. In August, the former reality star shared via Instagram she had lost 85 pounds. 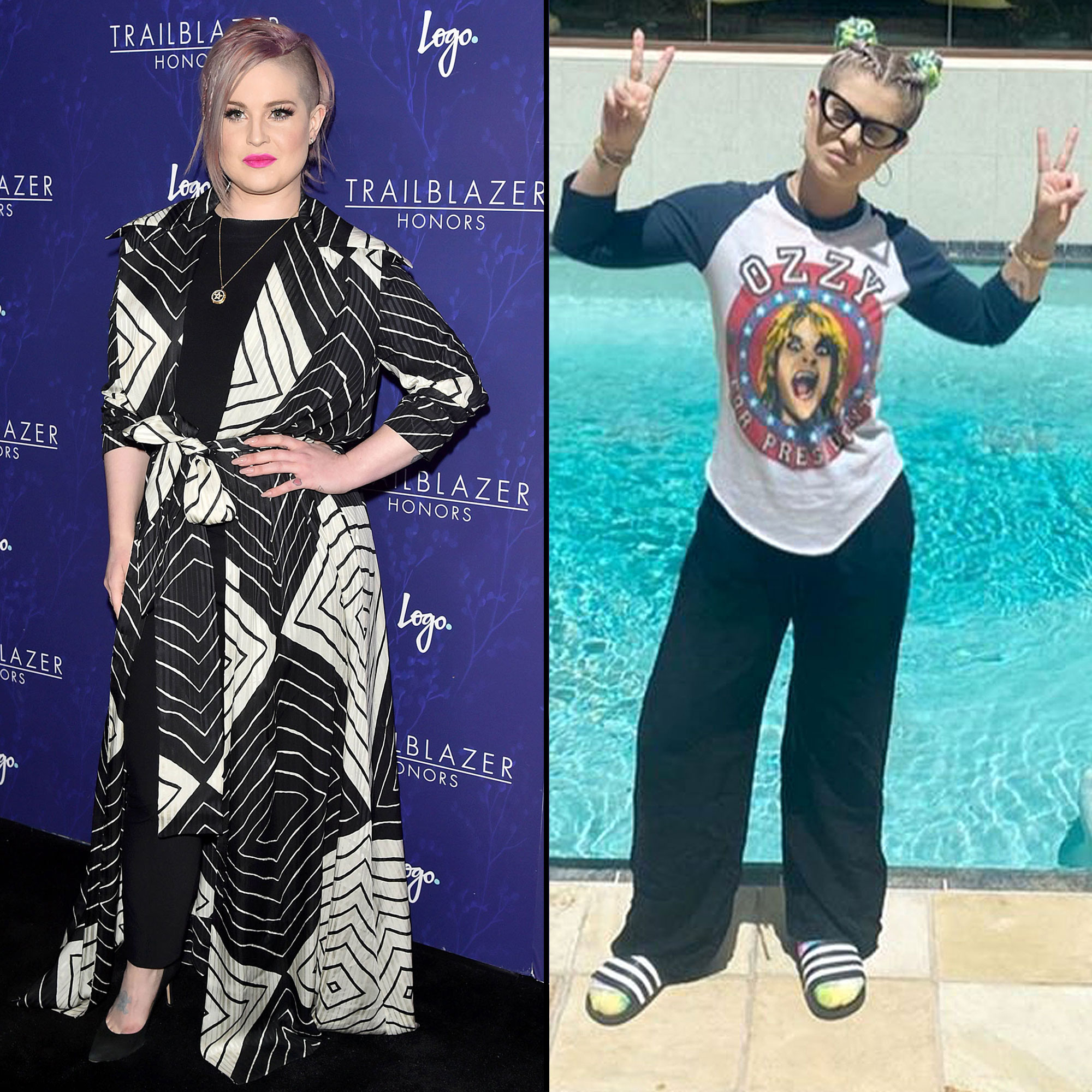 “I woke up one day and I was all over the newspapers and sites. I had literally hundreds of text messages. I got asked out seven times in one day. I said no thanks to every single one of them,” she said before revealing that she worked very hard to lose the weight and also underwent surgery.

Celebrities’ Biggest Weight Loss Transformations: Before and After Pics

“I don’t give a f–k what anyone has to say. I did it, I’m proud of it, they can suck s–t. I did the gastric sleeve. All it does is change the shape of your stomach,” the designer explained. “I got that almost two years ago. I will never, ever, ever lie about it ever. It is the best thing I have ever done.”

Later in the episode, Osbourne added that she did not have “gastric bypass,” but underwent the sleeve, which means she’s worked extremely hard to keep the weight off. 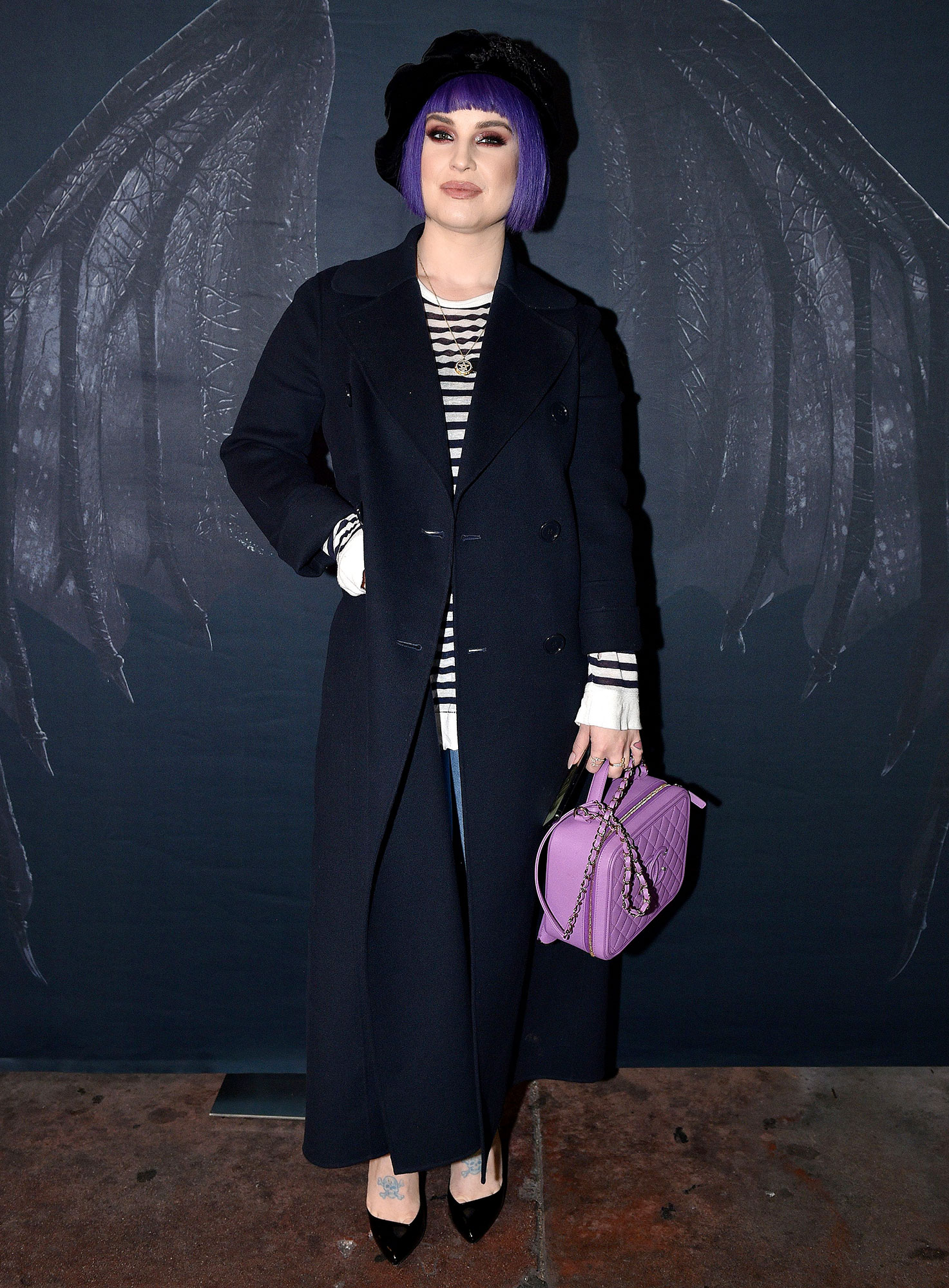 “If you don’t work out and you don’t eat right, you gain weight. All it does is move you in the right direction. So, anyone who’s thinking of doing something like this, really think about that,” the London native, who has been sober since 2017, shared. “I had to do a year of stand-alone therapy to prepare myself for the surgery before I even had it. What people don’t realize is it cuts out this hormone that if you have addiction issues, it stops your craving, and it makes you not emotionally eat, which is a huge problem for me. I was sober before, it did help, I don’t crave alcohol at all anymore. All it is is a push in the right direction. It doesn’t solve all your problems. It’s not a quick fix.”

Osbourne also recalled reaching an extremely low point after the death of her Fashion Police cohost Joan Rivers in 2014 when she was “a full-blown functioning alcoholic,” but kept luckily her close inner circle.

“It’s still hard for me to even talk about it. She was my family; she was my mentor. When that ended and Fashion Police stopped, I was like, ‘What am I? It was my identity?’ I felt destroyed,” Osbourne revealed. “I hated myself in every way. I remember I picked up the phone August 8, 2017, and called my brother and I said ‘I’m done, I need some help, can you come to get me? I don’t want to be a fat drunk loser anymore; I want to be a skinny winner.’ I was ready to work on myself and I did it.”