Taking after their mom? Kelly Clarkson received the sweetest birthday message from husband Brandon Blackstock and their kids as she turned 38.

The manager, 43, joined their daughter River, 5, and son Remy, 4, as well as his 13-year-old son from a previous relationship, Seth, for a video in honor of the singer on Friday, April 24. “I love you, Mama. I hope you have a good birthday day,” River said in the clip, shared on The Kelly Clarkson Show’s YouTube channel. “I love you so much, and I would sing a special song to you when it’s your birthday.” 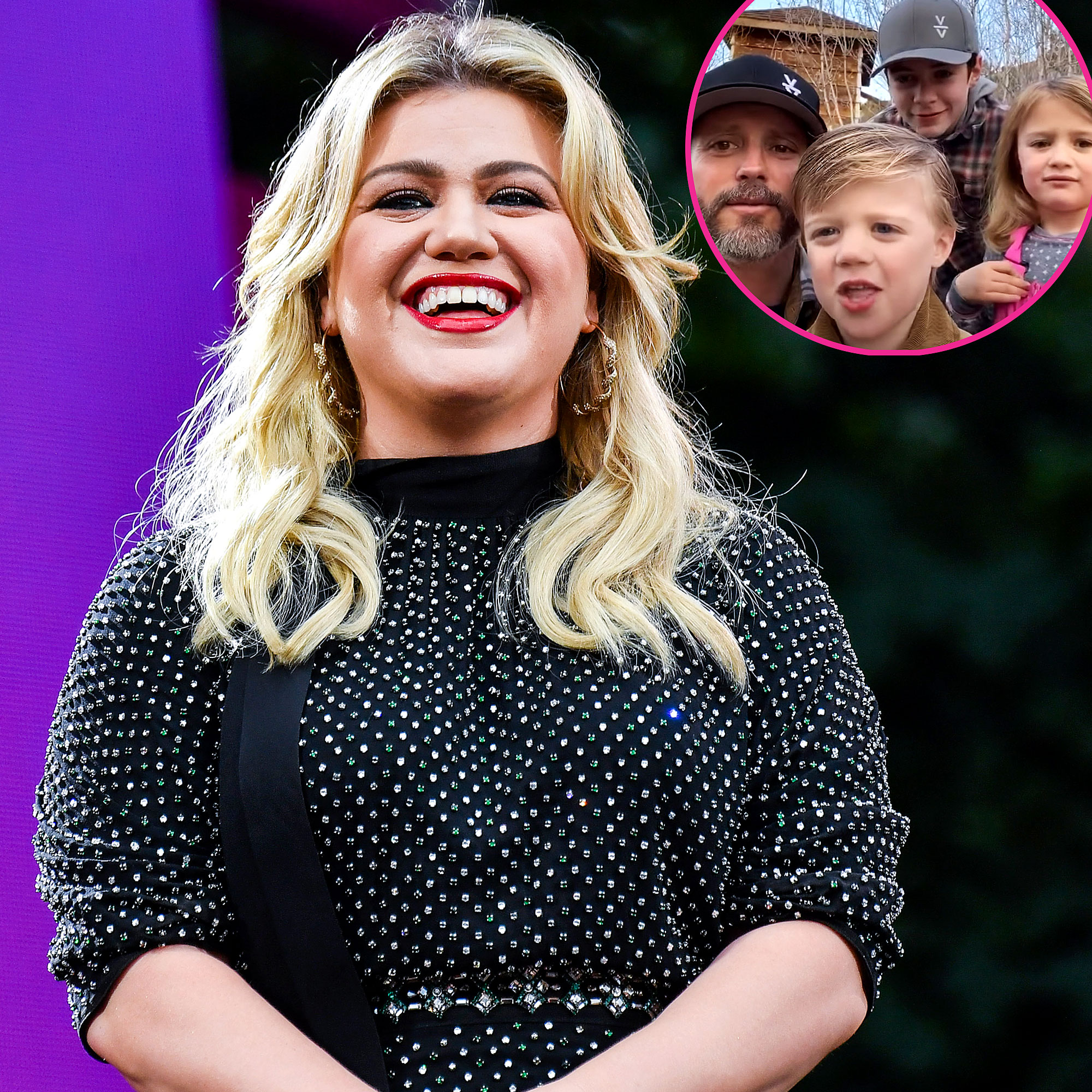 Blackstock then reminded their daughter why they were making the video. “It’s her birthday today,” he explained.

Remy chimed in, following in the footsteps of his older sister after some mild hesitation. “Happy birthday. OK, the end,” he declared.

“The end?” Blackstock asked. “Did you tell her how much you love her?”

At first, Remy claimed he did not want to express his feelings, but he quickly changed his mind: “I love you, and I’m gonna sing you a special song.” 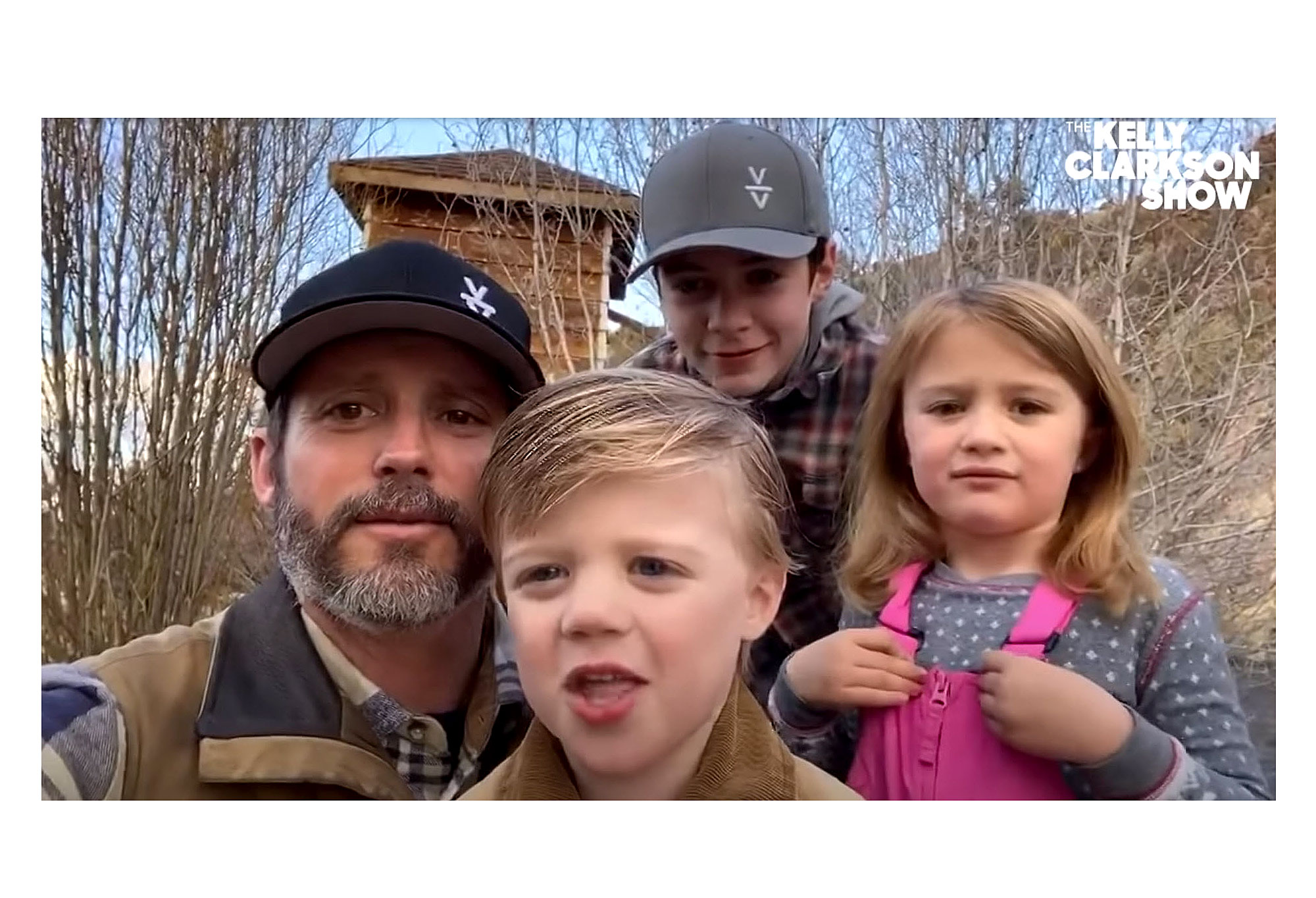 Seth went on to share his admiration for his stepmom. “Happy birthday, Kelly,” he said. “I love you.”

Blackstock concluded the video by raving about the Voice coach. “Happy birthday, baby,” he told her. “I love you more than you’ll ever know.”

Clarkson married the TV producer — who shares Seth and daughter Savannah, 17, with ex-wife Melissa Ashworth — in October 2013. The couple welcomed River in June 2014 and Remington in April 2016.

The Grammy winner revealed her birthday agenda via Twitter on Friday. “Thank y’all so much 4 the lovely birthday wishes! I’ve been working like crazy so my plan, & birthday gift 2 myself, is to do absolutely nothing. It’s going 2 be awesome!” she wrote. “Happy birthday 2 a few birthday sisters @BarbraStreisand @Kehlani and Shirley MacLaine! #PowerfulWomen.”

Clarkson is quarantined with her family in Montana, where she filmed a birthday-centric episode of her talk show earlier this week. Joel McHale and Octavia Spencer sang to her, while Christian Siriano gifted her sketches of her favorite red carpet looks.

Given the constantly evolving nature of COVID-19, Us Weekly wants our readers to have access to the most accurate resources. For the most up-to-date coronavirus information, guidance and support, consult the CDC, WHO and information from local public health officials. If you’re experiencing coronavirus symptoms, call your primary care provider for medical advice.