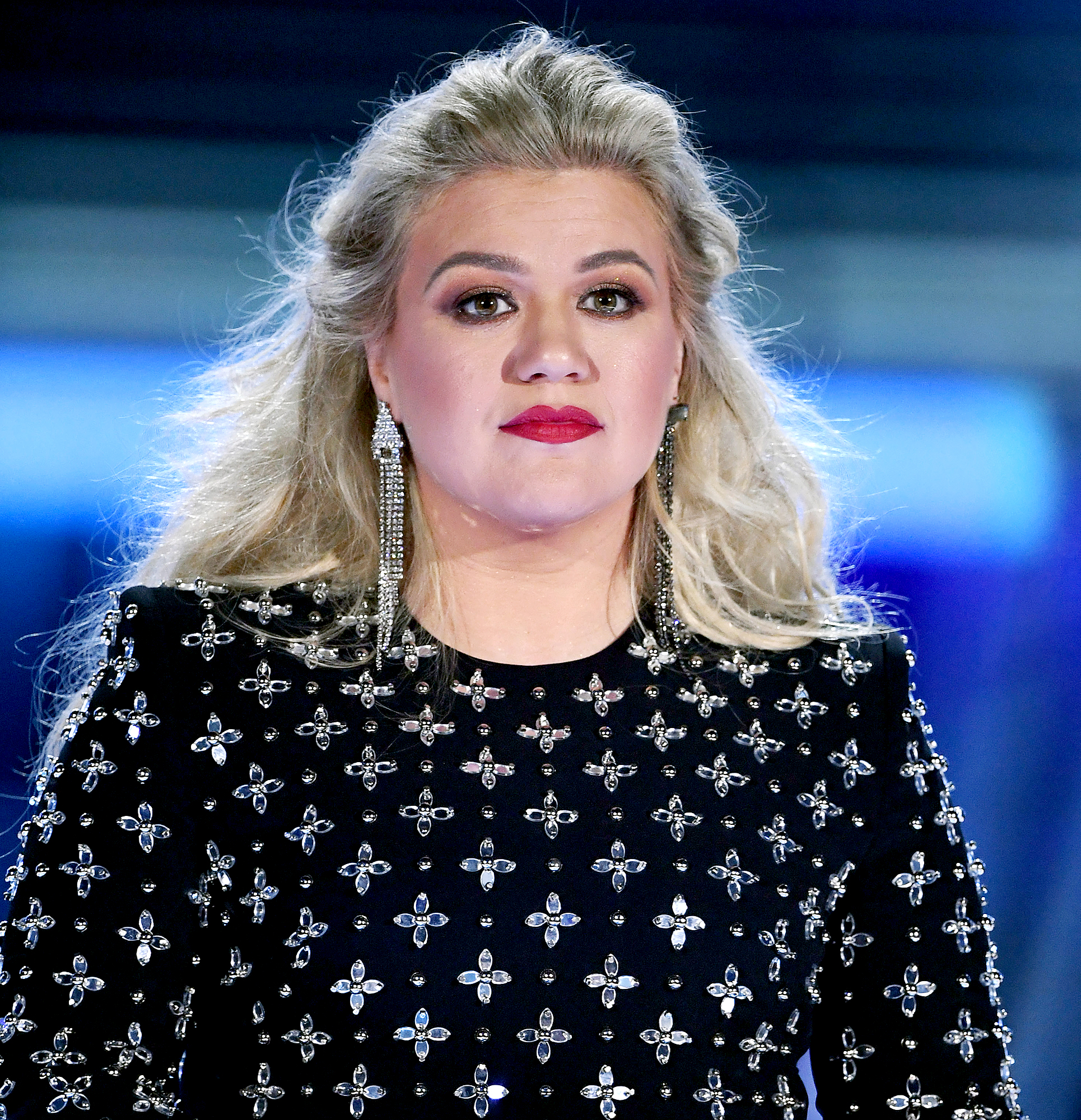 Tired of the rumors. Kelly Clarkson took to Twitter to deny that she lost weight by taking diet pills.

“Other fake news that’s going around about me is that I’ve been taking weird pills 4 weight loss or doing weird fad diets. All of this is not true. I ain’t got time 4 all that,” the Voice coach, 37, tweeted on Thursday, May 16. “I eat the same stuff I always have. It’s all just made w/different flours/sugars/ingredients.”

She ended the post with the hashtag “#DrGundy,” a reference to Dr. Steven Gundry, who wrote the 2017 book The Plant Paradox: The Hidden Dangers in “Healthy” Foods That Cause Disease and Weight Gain.

Clarkson also took a moment to call out internet trolls who have been creating fake Twitter profiles using her name and photos.

“This is fake news & not me. What is wrong with people?” she wrote. “I mean, I’m way too busy to be sitting around creating fake accounts. I mean, people if you’re that bored go ahead & do the world a service and maybe read a book & better yourself rather than be weird & lie to people.”

The American Idol season 1 winner announced in June 2018 that she lost 37 pounds after following the tips in Gundry’s book. “Here’s the best part, y’all: It’s not even the weight. I mean, I know the industry loves the weight gone, but for me it wasn’t really the weight. For me, it was [that] I’m not on medicine anymore,” she said on the Today show at the time.

Clarkson has spoken candidly through the years about her fluctuating weight. “When I was really skinny, I wanted to kill myself. I was miserable, like inside and out, for four years of my life,” she told Attitude magazine in October 2017. “But no one cared, because aesthetically you make sense. It was a very dark time for me. I thought the only way out was quitting. I like wrecked my knees and my feet because all I would do is put in headphones and run. I was at the gym all the time.”

She later clarified on Twitter, “I’ve never contemplated suicide because of my weight. I said people had no idea I was unhappy oddly enough because I appeared healthy.”

The “Breakaway” singer underwent surgery earlier this month to have her appendix removed, just a few hours after she hosted the 2019 Billboard Music Awards.