“I put a purple streak in my daughter’s hair today and I swear to you she thinks she is as cool as Prince now,” the singer, 38, tweeted on Saturday, August 1. “Full on air guitar, singing at the top of her lungs, that is what’s happening.”

The Voice coach went on to write, “And before I get attacked for being the worst mom ever, it’s safe, organic paint.” 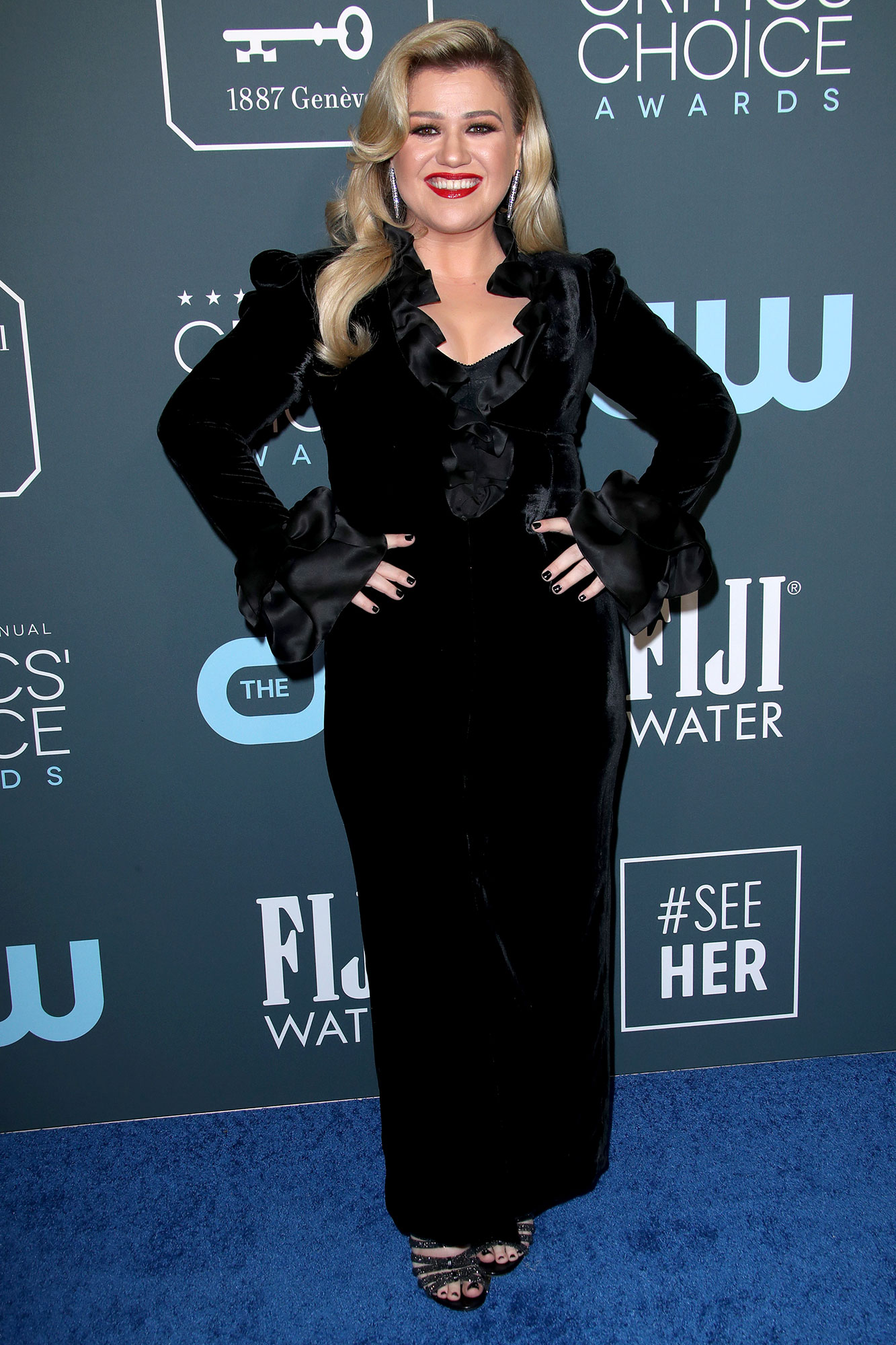 The Grammy winner also shares son Remington, 4, with her estranged husband, Brandon Blackstock. She filed for divorce from the talent manager, 43, in June. The former couple are both seeking joint legal and physical custody of their two kids.

The exes tied the knot in 2013 in Tennessee and “clashed on so many levels” during their nearly seven years of marriage, a source exclusively told Us Weekly in June.

“And being in quarantine together [amid the coronavirus pandemic] heightened their problems to the point of no return. So she filed for divorce,” the insider added at the time. “Everyone thought Kelly and Brandon had the perfect marriage, but they definitely didn’t. Brandon’s very laid-back, whereas Kelly’s pretty high-strung.”

In May, the Texas native told Gordon Ramsay that she “so want[ed] another child,” but Blackstock, who also has two other children from a previous marriage, didn’t agree. 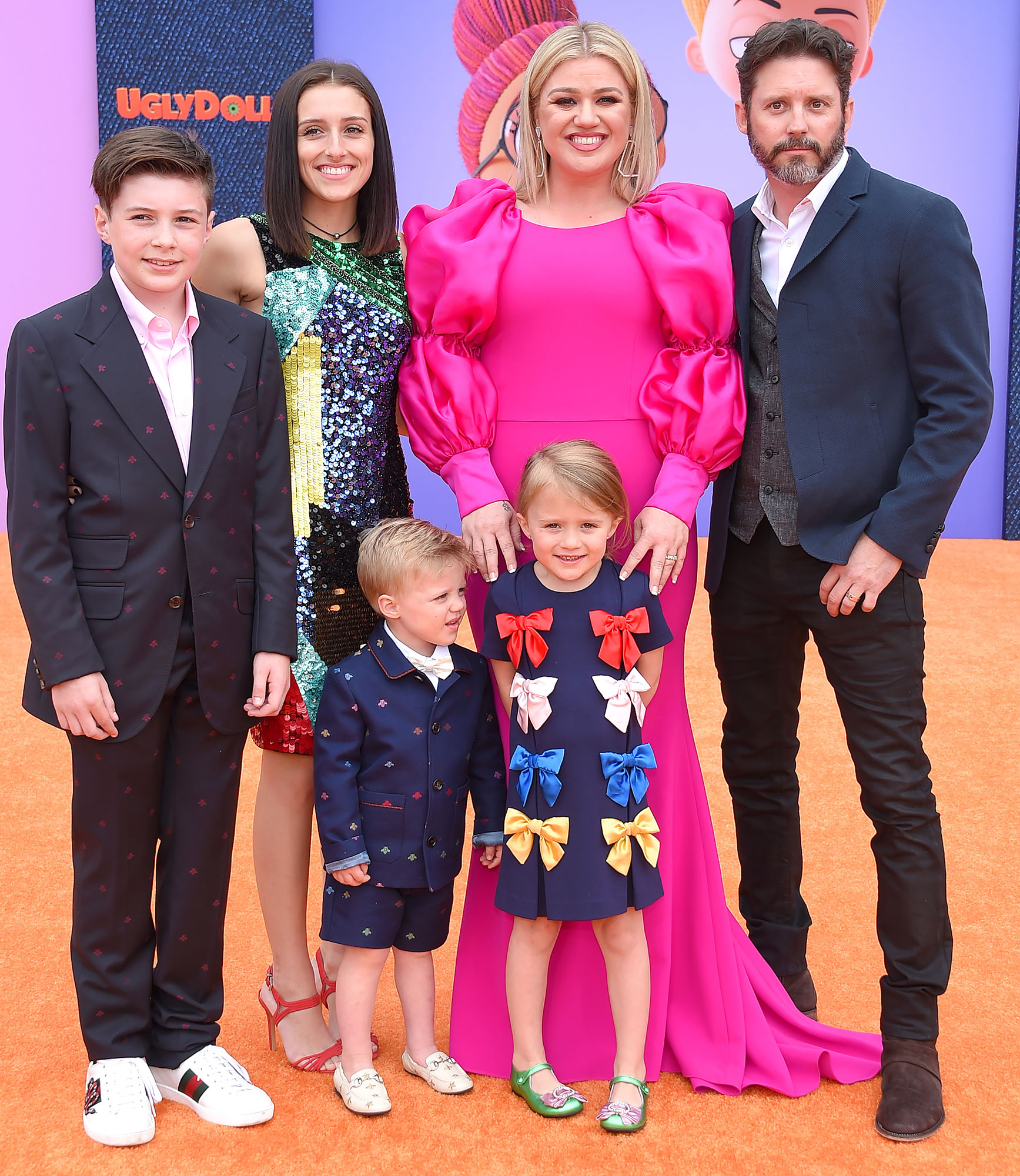 “My husband is like, ‘No, we have four!’” the “Breakaway” singer told the chef, 53, during an episode of The Kelly Clarkson Show. “You get baby fever when you see them and you’re like, ‘Oh, I miss the chubby little legs and the little face.’”

The American Idol season 1 winner gave birth to River and Remington in 2014 and 2016, respectively, and suffered from mom guilt while working.

“If you’re a mom, you want to be with your kid every day,” Clarkson said during a 2016 Redbook interview. “You don’t want to miss a moment, you want her to need you and want you and not want somebody else. But I think it’s really important not only for my little girl and our 15-year-old girl and our boys to see that a woman is capable of kicking ass while also being a kickass mom. I’m not gonna BS you, that’s hard.”