Kelly Clarkson was sparkling at 2022 People’s Choice Awards yesterday, where she took home the Daytime Talk Show award for The Kelly Clarkson Show. And one of her biggest fans was by her side — her 8-year-old daughter River Rose!

The mother-daughter duo looked festive for the holiday season, with the American Idol alum in a sheer red ruffle dress. Her daughter, who she shares with ex Brandon Blackstock, was wearing a gold dress with sparkly sequins, white stockings, and a white ribbon in her hair. She also had a chic pink crossbody bag on her shoulder as she gave her mom a hug for photos. They were chic and glamorous for the occasion. 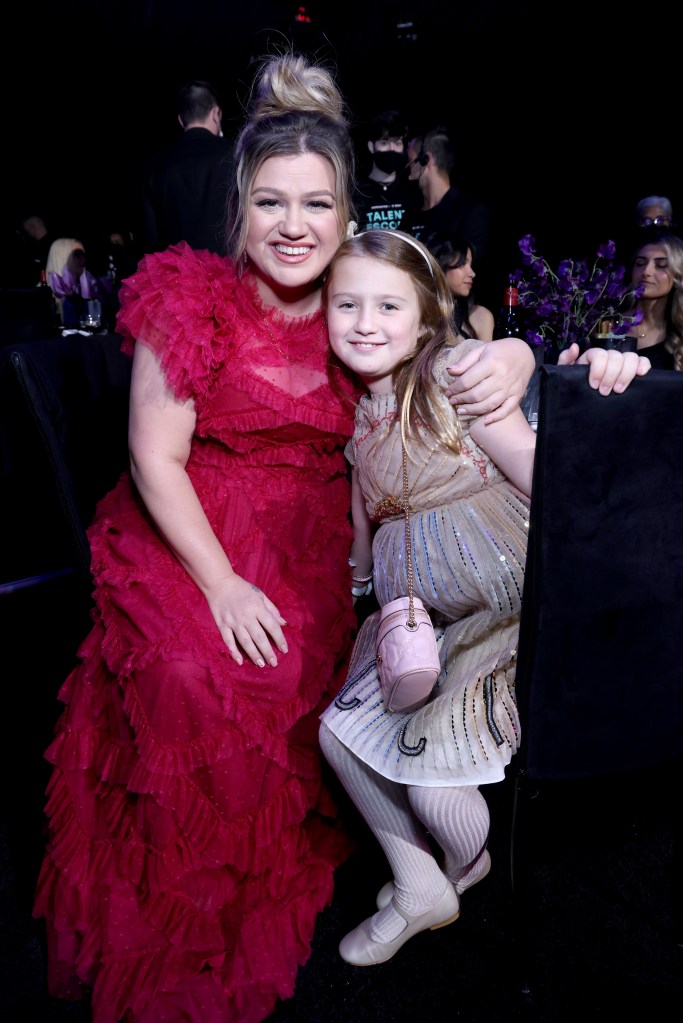 During her acceptance speech, Clarkson mentioned her “baby girl” and the plans they had afterward.

“Thank you all so much, this is awesome,” she said onstage as her River cheered, per PEOPLE. “I’m having a date night with my daughter, River Rose.” She added, “I’m going to go have ice cream with my baby girl!”

The “Happier Than Ever” singer also mentioned her son, Remington, 6, who stayed behind. “And, Remy, I know you’re home, you’re not feeling well, baby. But this is cool to get, and thank you Niecy [Nash] for hosting my show while I was sick.”

At one point in the night, Mariska Hargitay gushed to River Rose about her mom, which was captured in a TikTok video. 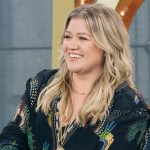 “Your mom, I was on her show — because I was so lucky to be on her awesome show — and she wanted to ask me questions and I wouldn’t even let her,” the Law and Order: SVU star told River in the video.

“You know why? Because I love her so much and she sings my favorite song,” she continued. “And she made me cry, and I started crying on her show because I love her voice, and it went right into my soul and in my gut…and not a lot of people can do that. Where they sing and it goes like a ray of light into someone’s soul. And that’s what your mom does.”

Aww, that is so cute! It seems like River had such a great time with her mama, and they were both absolutely stunning.

These Hollywood parents are an absolute hoot. 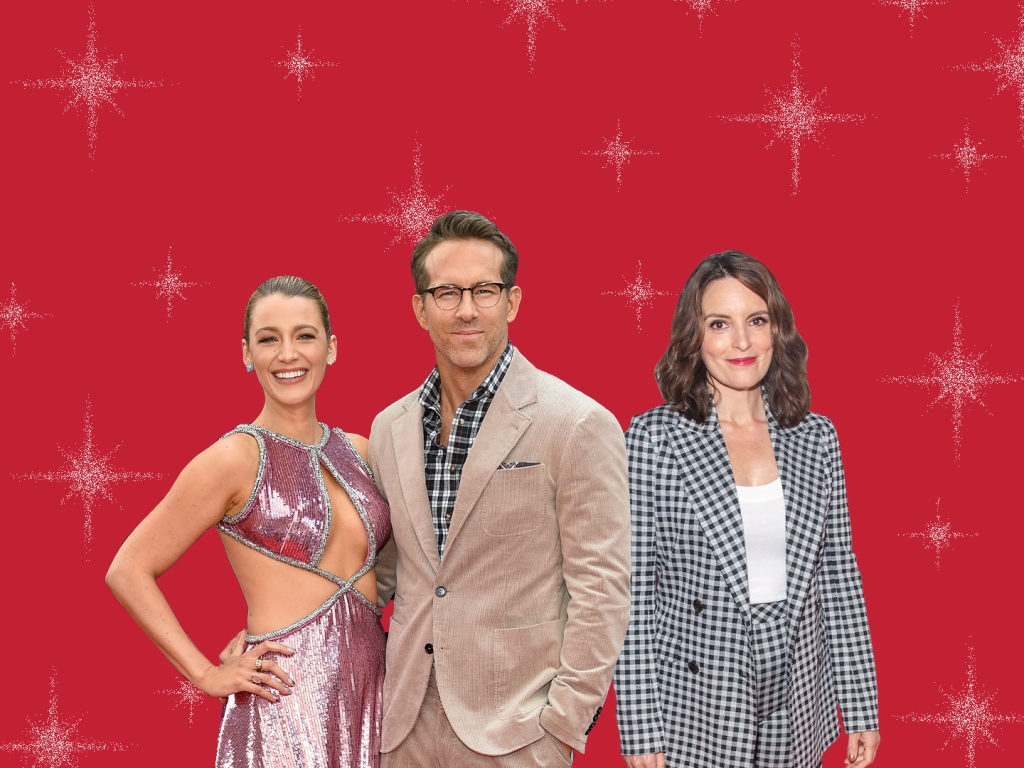