Not on the same page. Kelly Clarkson said she and Brandon Blackstock disagreed on expanding their family one month before filing for divorce from the talent manager.

“I so want another child, and my husband is like, ‘No! We have four!’” the Kelly Clarkson Show host, 38, told Gordon Ramsay in a May episode when his 14-month-old son, Oscar, crashed the interview. “You get baby fever when you see them and you’re like, ‘Oh, I miss the chubby little legs and the little face.’” 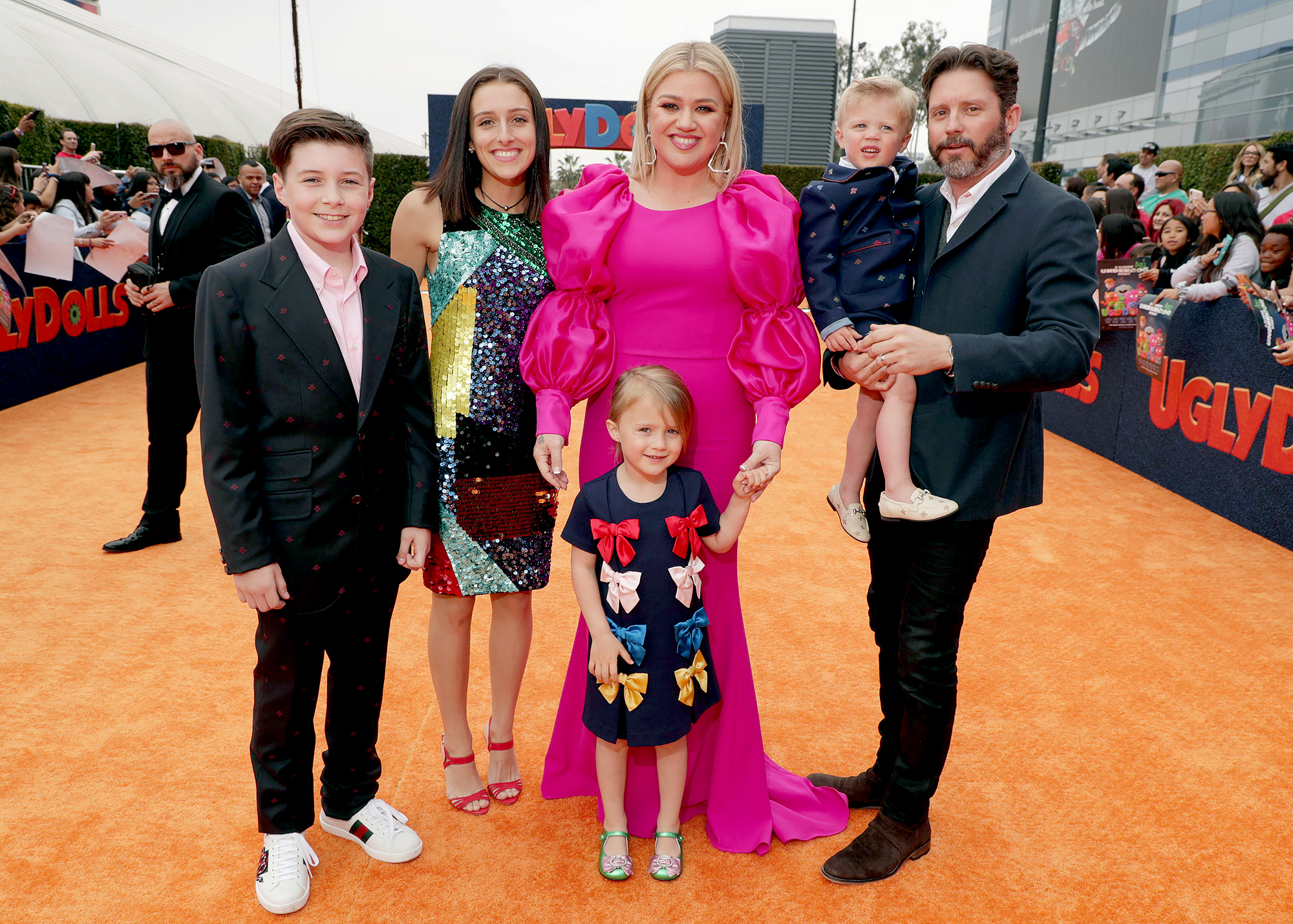 The former couple wed in October 2013. News broke on Thursday, June 11, that they had called it quits.

In 2016, the American Idol season 1 winner told Redbook that she suffered from “a lot of mom guilt” at the time. “If you’re a mom, you want to be with your kid every day. You don’t want to miss a moment, you want her to need you and want you and not want somebody else. But I think it’s really important not only for my little girl and our 15-year-old girl and our boys to see that a woman is capable of kicking ass while also being a kickass mom,” she said. I’m not gonna BS you, that’s hard.”

Clarkson added, “There are days where I cry and I’m like, ‘I don’t know if I can handle all this!’ or get it all done. But at the end of the day, 99 percent of the time, it’s awesome and it’s worth it, and that’s what I say to myself.”

The Texas native felt better knowing she was being a “confident female” example for her daughter and that her success was a “turn on” for Blackstock. She quipped, “I’m a pretty badass female; boys that I dated before, they got intimidated by it, [and] that’s not fair to me because I work very hard.”