Katy Perry was overcome with emotion while watching the American Idol contestants perform during the first-ever at-home episode, but it had nothing to do with her pregnancy.

“I’m a feelings person and I always have been before this period of my life, so I’m always looking to not just hear the song [but] to feel the song,” the pop star, 35, told Us Weekly during a conference call on Sunday, April 26. “When a contestant gives me chill bumps or, like, lights up my back or my cheeks or physically moves me and I viscerally feel it, is when I know that they have something special. It’s a physical reaction.” 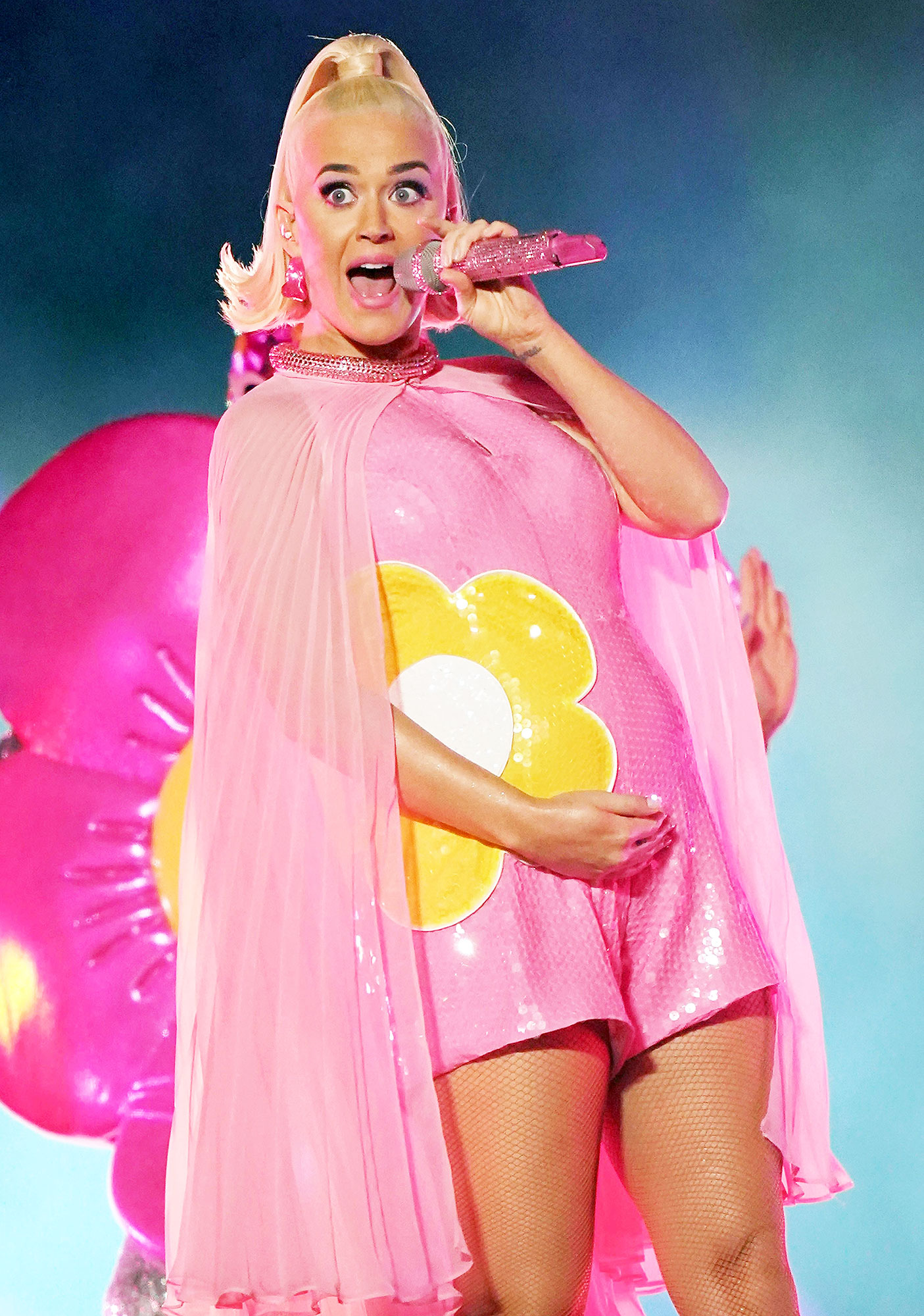 Perry, who hilariously wore an oversize hand sanitizer costume on Sunday’s episode amid the coronavirus pandemic, explained that she has “always been this way” with her emotions.

“I think it hasn’t been dialed up or dialed down necessarily [during my pregnancy],” she told Us. “I’m always rooting for more of a physical reaction. I wear my heart on my sleeve. I’m an emotional person. … I don’t mind crying. I don’t mind showing emotion like that. I think that’s a good thing.”

The Grammy nominee was particularly moved by Franklin Boone’s cover of Tears for Fears’ 1985 hit “Everybody Wants to Rule the World” as well as Jonny West’s take on Louis Armstrong’s classic “What a Wonderful World.”

“They picked really great songs that are very emotive and that connect to the times,” she told Us and other reporters. “And actually, I think that is a little bit a part of what a successful song is about, is a song that connects to the times and speaks for the times in so many different ways.” 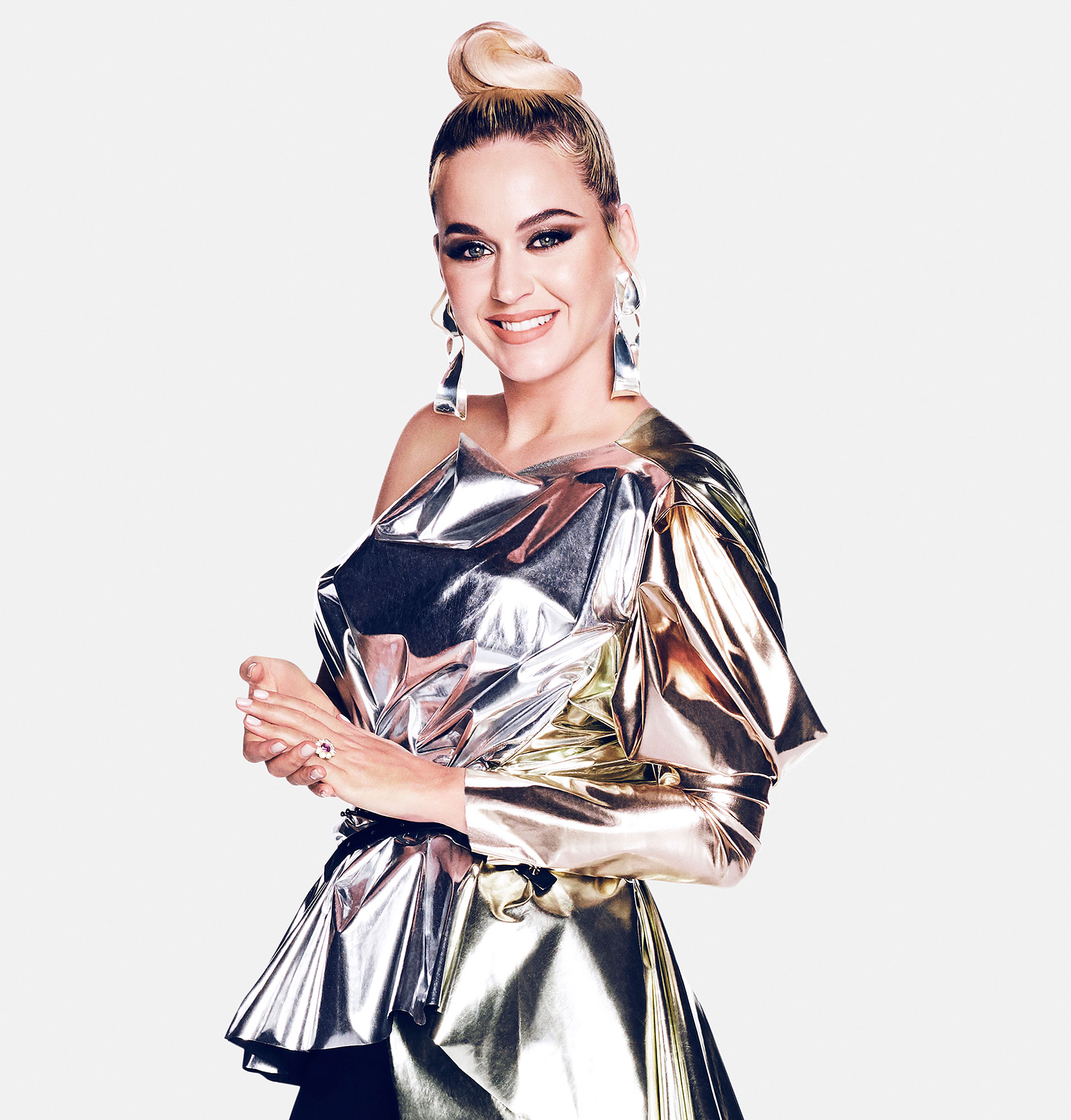 Perry announced the news of her pregnancy in March by revealing her baby bump in her “Never Worn White” music video. She later confirmed that her and Orlando Bloom’s daughter-to-be is due in the summer.

The “California Gurls” singer and the Carnival Row actor, 43, started dating in January 2016 and got engaged in February 2019. He is already the father of son Flynn, 9, with ex-wife Miranda Kerr.

A source recently told Us exclusively that while Perry is “overjoyed and elated that she is pregnant,” she and Bloom “are having some ups and downs right now.”