“I guessed it,” the actor, 26, told Entertainment Tonight on Tuesday, May 5, alongside his mom, Maria Shriver. “I had a sense.”

News broke last month that the Rock What You’ve Got author, 30, is expecting her and her husband Chris Pratt’s first child together. (The Jurassic World star, 40, also shares his 7-year-old son, Jack, with his ex-wife, Anna Faris.)

Shriver, 64, is “not embracing the name [Grandma] exactly,” she told the outlet on Tuesday. “I’m gonna come up with my own name.” 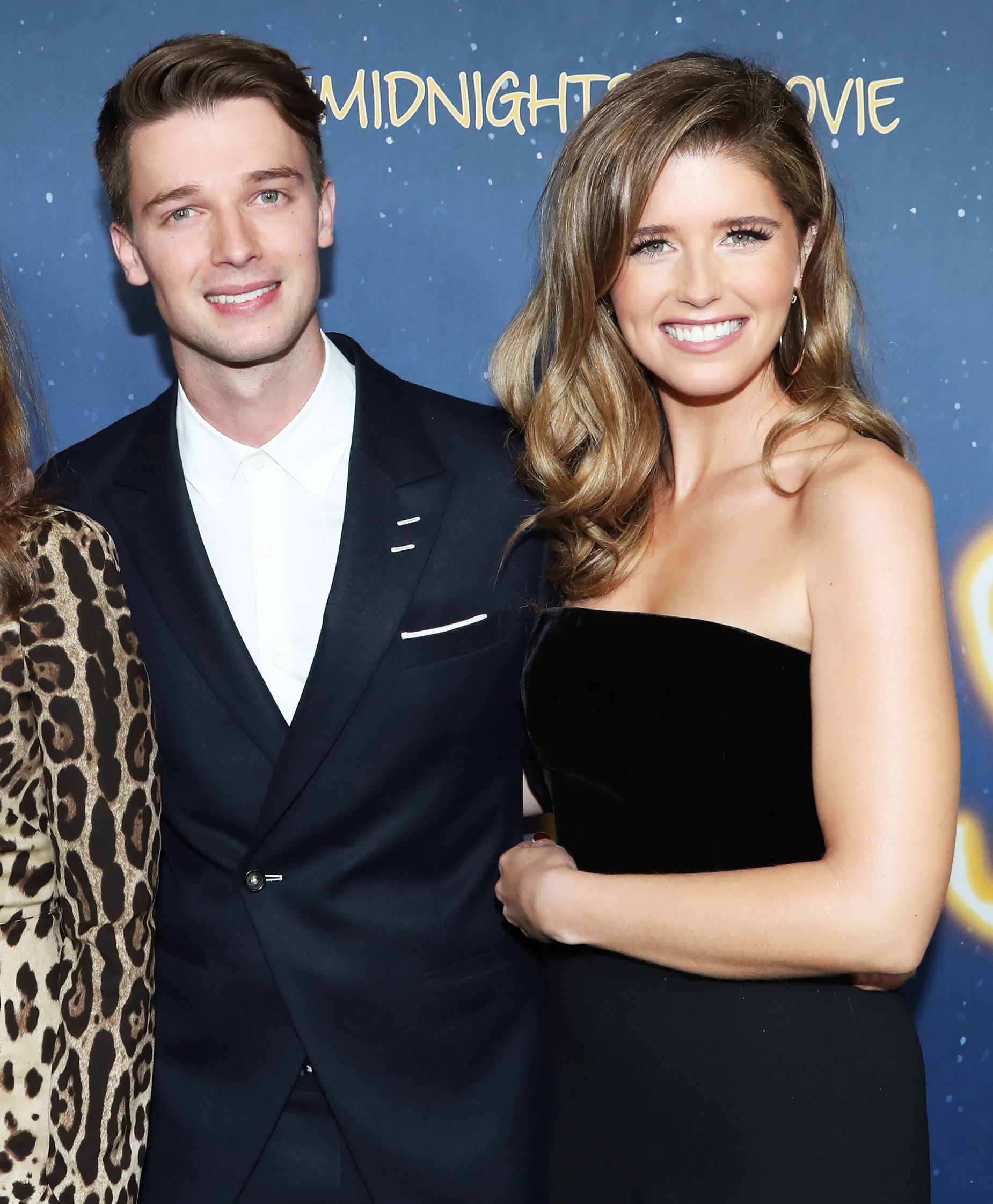 Her son chimed in, “I never think of it like that. I always forget you’re gonna be a grandma. I guess I’m gonna be an uncle. That’s weird too.”

The journalist previously commented on her daughter’s pregnancy, confirming the news during an April Instagram Live with Pratt. When the Minnesota native said he was “so lucky to have married into such a gorgeous family,” Shriver replied, “You’re gonna have another beautiful family member.”

Katherine and the Guardians of the Galaxy star tied the knot in June 2019 at San Ysidro Ranch in Montecito, California.

“The Dog That Changed Me” podcast host has changed Pratt’s life “for the better in so many ways,” he gushed to E! News eight months after their nuptials, adding, “My soul, my son, [Jack], I feel all are so safe with her. She’s a great step-mom, she’s — willing — going to be a great mom one day.”

The Avengers: Infinity War star sees “lots of kids” in their future, he told Entertainment Tonight in January. “Maybe less time spent working, more time spent enjoying life,” he told the outlet at the time. “I always want to be that guy that works to live, not lives to work. I think [I want to spend] just a lot of time at the farm and a lot of time catching a lot of fish and seeing lots of sunsets.”