Better safe than sorry! Kate Gosselin’s daughter, Mady, confirmed that she was wearing a mask after sharing a mirror selfie without one on Monday, August 31.

Now and Then! See the Gosselin Family Album

After writing that she wanted to “normalize the public bathroom selfie,” the 19-year-old added, “For all the mask comments: I’m absolutely wearing a mask (it’s hanging from my ear behind my phone) but I took it off for 10 seconds in an empty bathroom when no one was around.

The teenager was referencing negative comments on the social media upload such as, “Wear your mask man” and “Where’s your mask?” 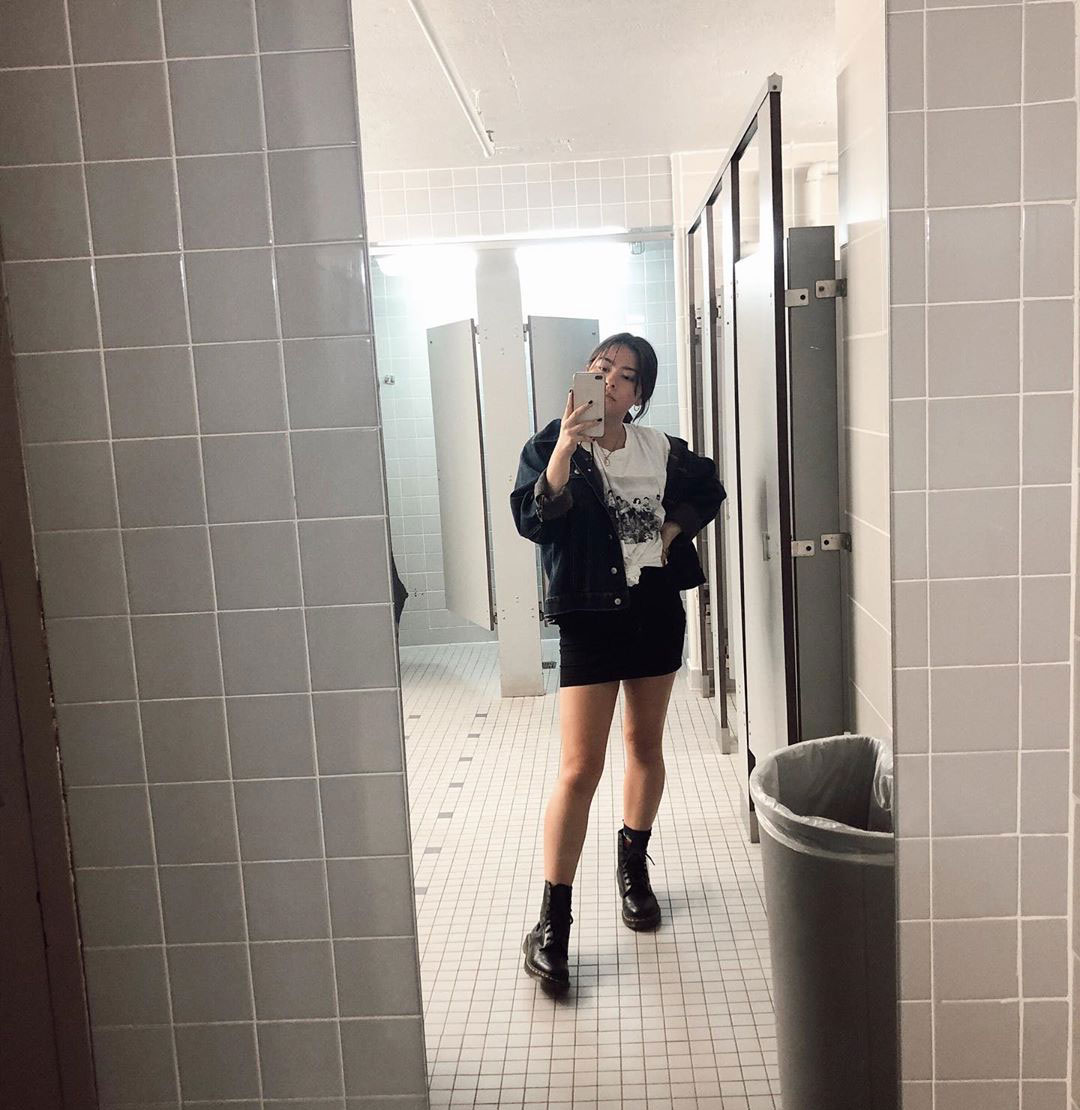 Kate, 45, announced last year that Mady and her twin sister, Cara, were heading to college — but the freshman students returned home in March amid the coronavirus pandemic.

“If I had a nickel for every time my college shut down unexpectedly and made everyone go home during my freshman year,” Mady captioned a TikTok video at the time. “When you’re home for 6 months because of the coronavirus and you and your mom are going to fight.”

In January, Mady wrote via Instagram that she hoped 2020 was “cooler and crazier” than 2019, explaining, “2019: you were a bittersweet, stressful, challenging, crazy year. but you were also refreshing, wonderful, unpredictable & full of achievements I’m so proud of. It’s all about balance I guess. Happy New Year!”

Kate and her ex-husband, Jon Gosselin, are also the parents of sextuplets Leah, Aaden, Collin, Hannah, Alexis and Joel, 16. 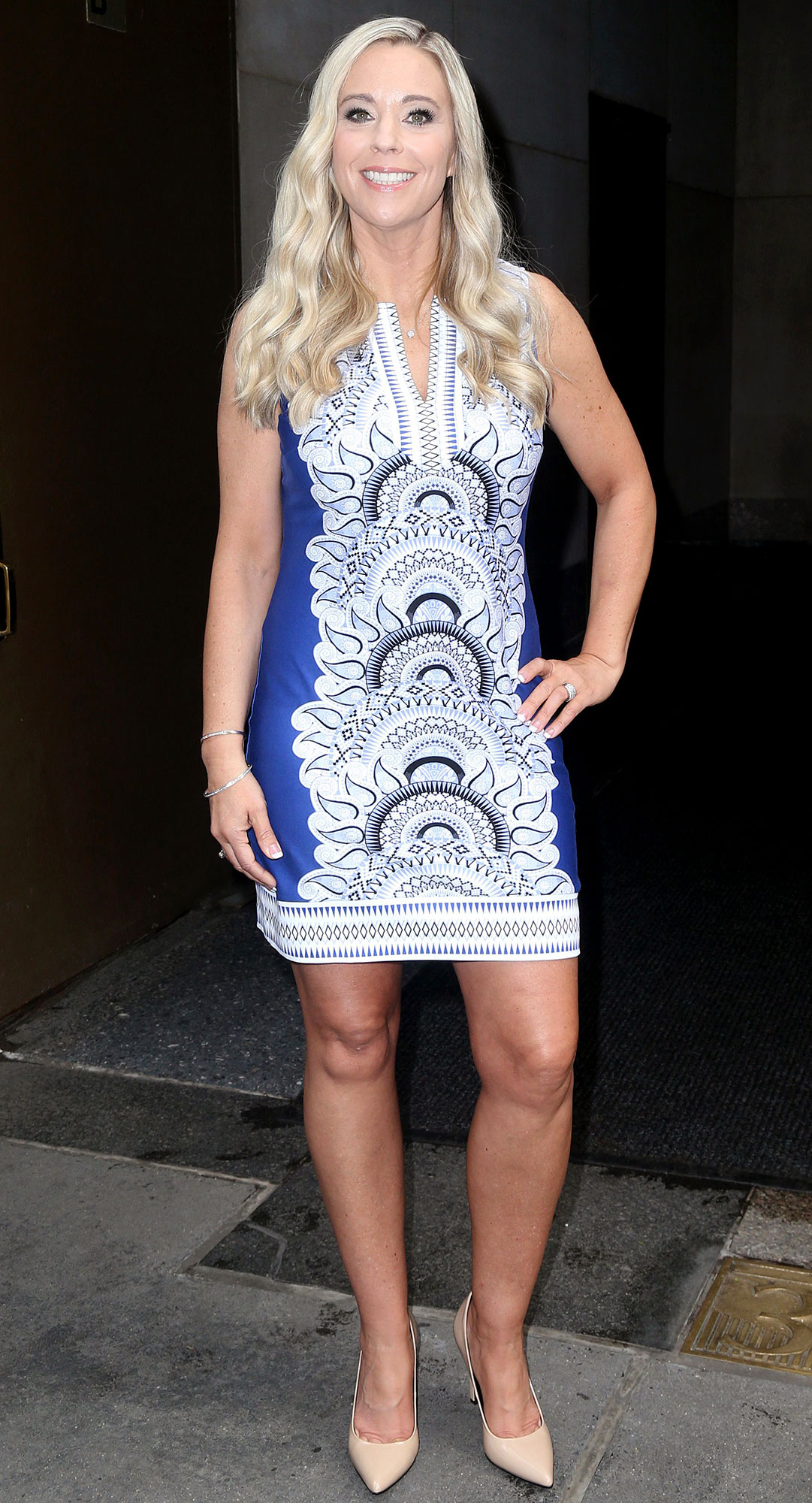 The DJ, 43, who has custody of Collin and Hannah, exclusively told Us Weekly in December 2018 that he hadn’t seen all eight of his children in a year — and their last visit was “not good.”

Jon explained at the time: “It was just volatile and a lot going on. It was just not a good time. Like, forced custody and all that kind of stuff. … [Leah, Alexis, Joel and Aaden] aren’t talking to me, but they’re talking to Hannah. I don’t get involved now with what the kids … it’s what the kids want to do. If they don’t want to talk to me, that’s fine, as long as they keep up with their sibling connections.”