Too cute! Karlie Kloss shared a photo of her new baby with her husband, Joshua Kushner, and revealed the newborn’s name.

A Timeline of Karlie Kloss and Joshua Kushner’s Relationship 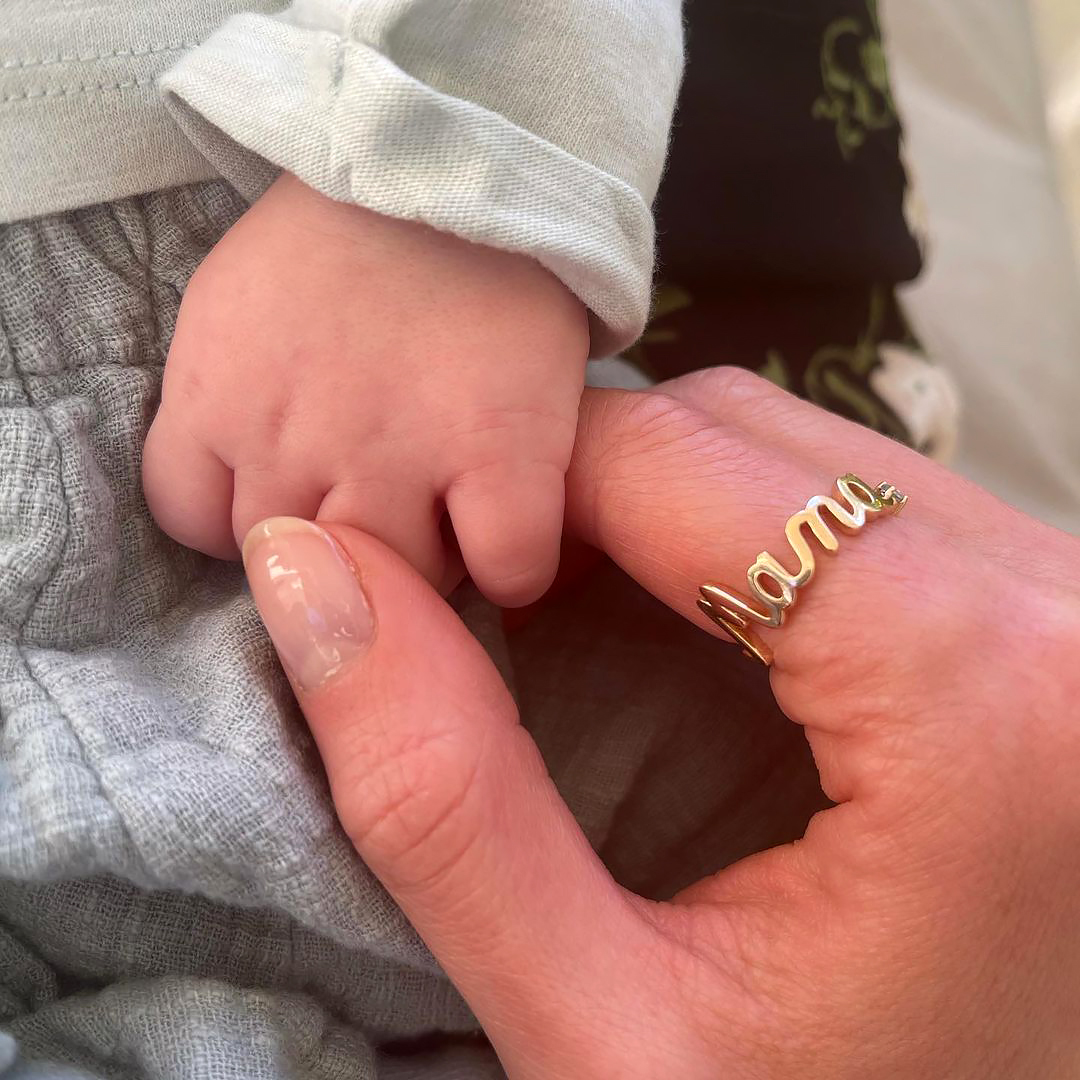 Kloss and Kushner, 35, announced the arrival of Levi in March when the Oscar Health cofounder posted a photo of the baby to his Instagram account, but they did not share any further details about his name or birth date. Fellow model Emily Ratajkowski, who was also expecting at the time, left a comment on the photo reading, “Congrats Karlie.”

Her older sister, Kristine Kloss, also left a sweet message for her new nephew. “My favorite little guy, ever! Best snuggler and hand holder in the 🌎!” she wrote. “Love watching you grow into motherhood — you are such a natural, Kar!” 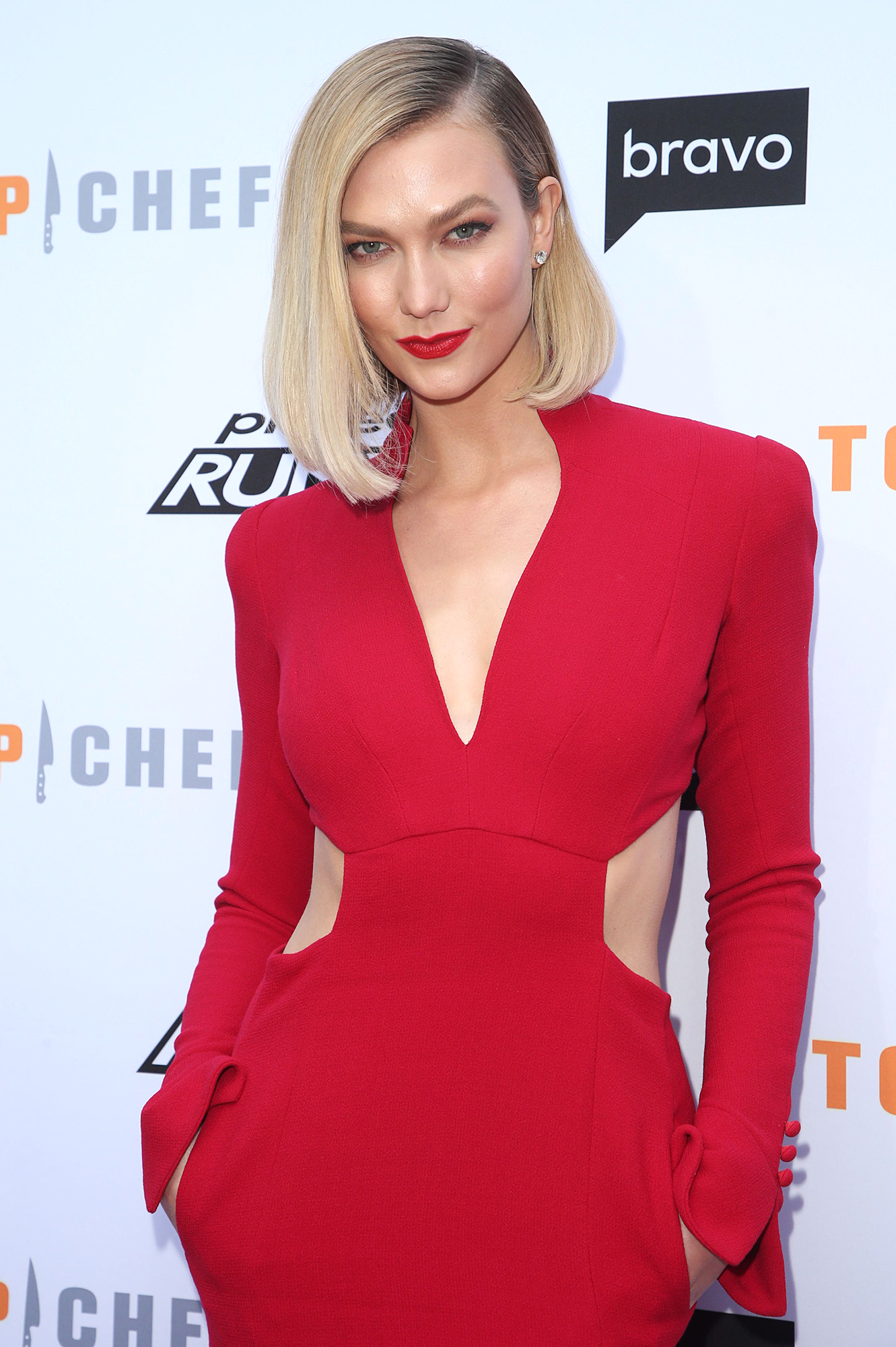 In March 2020, a source told Us Weekly that Karlie and her husband had “been trying to have a baby for a few months.” Six months later, Us confirmed that the model was expecting.

The Project Runway host wed Kushner in an intimate ceremony in October 2018 after they had dated for six years. “They wanted to make it very low-key,” an insider told Us after the nuptials. “They wanted to be as private as possible.”

The pair has always stayed tight-lipped about their relationship and seem to be following the same strategy when it comes to their son.

“It’s not like I’ve ever wanted to be so secretive about my private life,” the former Victoria’s Secret angel said in 2018. “Carolina Herrera always says, ‘A woman who’s an open book is boring.’ There’s no mystery anymore. I know in my life what really matters to me. I’m not trying to hide that from the world; I just really like having a more private life. I’ve got nothing to hide, though!”

Though Kushner’s brother, Jared Kushner, is married to Ivanka Trump, Kloss has been open about the fact that she and her husband follow their own hearts when it comes to politics. “Josh and I share a lot of the same liberal values that guide our lives and the things we stand for,” she told Vogue in 2018. “We’ve really grown together personally and professionally. Josh knows that I’m just a nerdy, curious human being. I think that’s why he loves me. We have each other’s back.”