Just because Karamo Brown has a career in the entertainment industry doesn’t mean that the reality star wants the same for his sons.

“I hope not,” the Dancing With the Stars contestant, 38, told Us Weekly exclusively during the show’s Disney Night on Monday, October 14, when asked if he wanted Jason and Chris to follow in his footsteps. “This is a vicious career, [but] actually they are. My youngest is in fashion and my oldest is in television right now.” 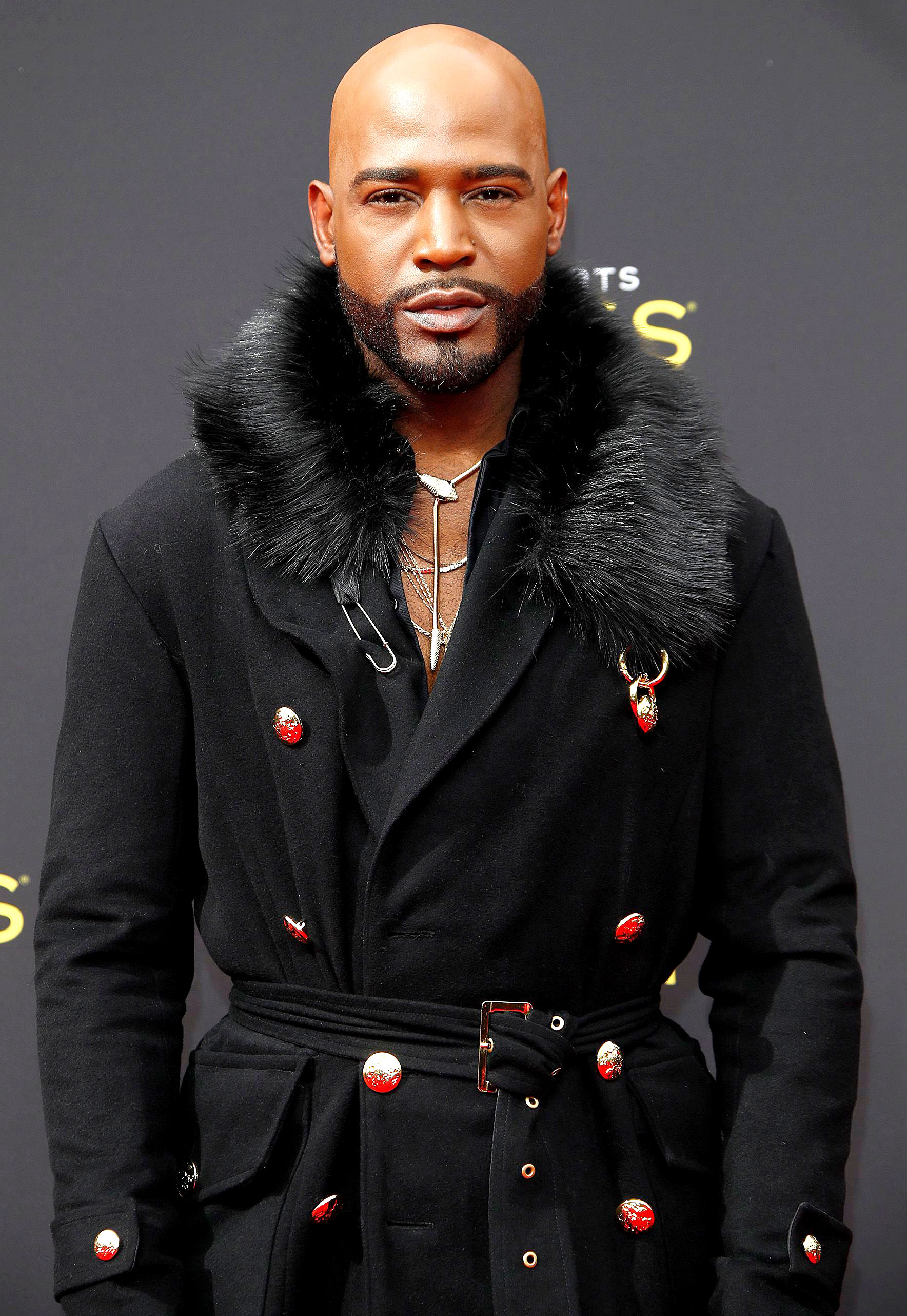 The Queer Eye star even collaborated with his eldest on a recent project — their book, I Am Perfectly Designed. Brown explained to Us that the title came from “a mantra” he used to tell his sons when they lived in the south prior to their Los Angeles move. “They got bullied a lot,” he said. “People would be like, ‘You’re going to be gay like your dad,’ and all these comments, so I used to tell them, ‘You are perfectly designed no matter what anyone says.’”

During Monday’s episode of DWTS, the Texas native teared up over a video package featuring his boys. “When you’ve been raising your kids alone and you’ve seen hard times and good times, to be on Disney Night with your kids as a black man, as a gay man, meant the world,” he said. “I have maybe, like, one or two triggers. Courage always gets me when I’m watching a movie and my kids.” 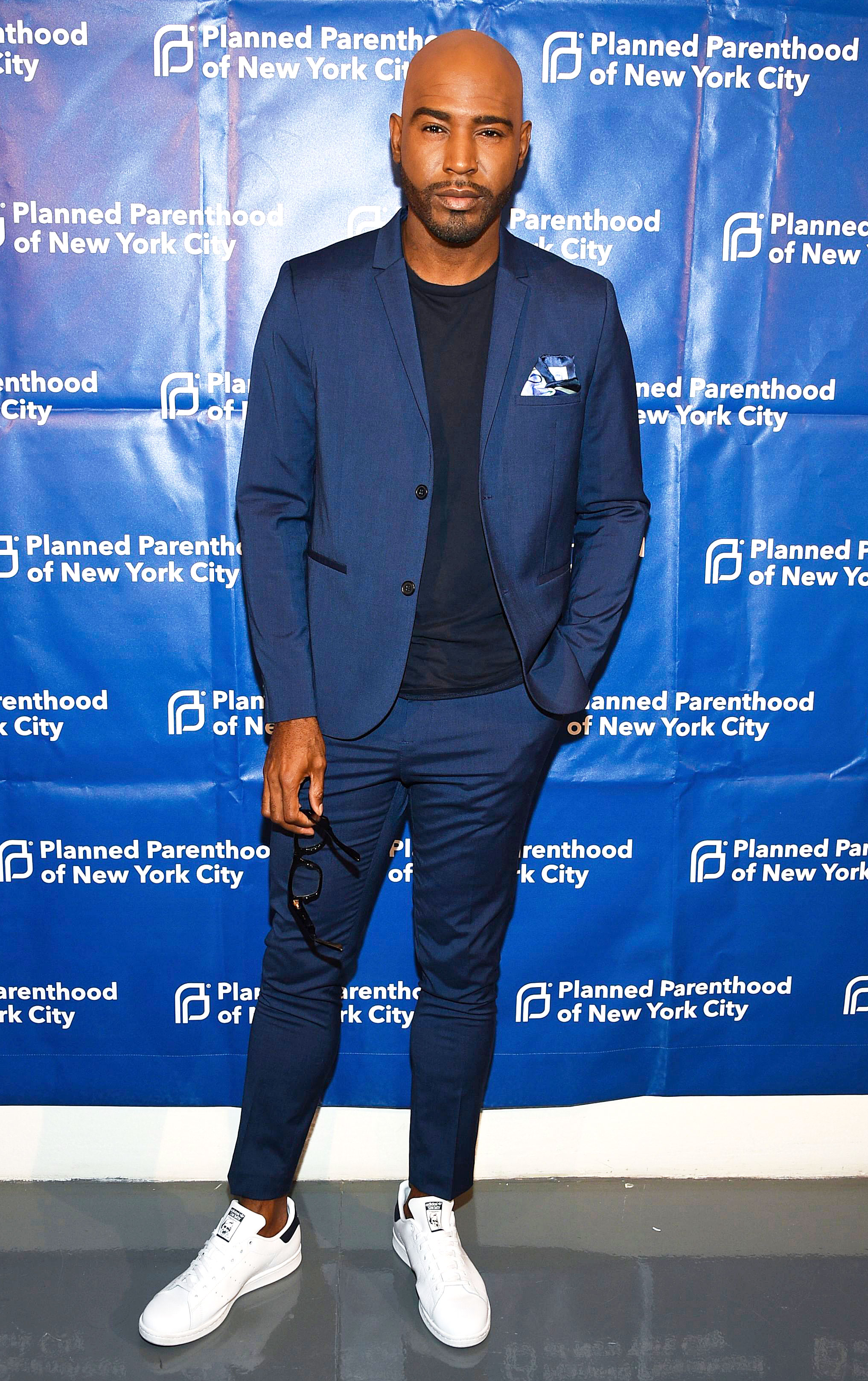 The waterworks began “one minute” before he and his partner, Jenna Johnson, started dancing, which made the routine “a struggle,” he told Us. “As we were going down the stairs, tears were streaming down my face.”

The former Are You the One: Second Chances host compared competing on the ABC show to parenthood, explaining, “I have so many friends that I know who are parents who feel so overwhelmed, and sometimes when your kids say something nice to you, then you know that the hard work is worth [it]. It just feels so good. And that’s what [this feels] like.”

Dancing With the Stars airs on ABC Mondays at 8 p.m. ET.