In memoriam. Kara Keough opened up about life without her and Kyle Bosworth’s late son, McCoy, three months after his death.

“You would have been three months old today,” the Real Housewives of Orange County alum, 31, captioned a Monday, July 6, Instagram post. “But instead, I’m three months into the deepest pain I’ve ever felt. I’ve survived three months when I didn’t think I’d live another three seconds. How has it been so long since I smelled you and felt your weight? Each day since you were born has felt like the longest day, a summer solstice of suffering. And yet, somehow, time is passing. Time is pushing on, moving my body begrudgingly into another day. Another day further away from the last time I held you in my arms.”

The former reality star wondered who her baby boy would be today, asking, “Would you be blonde still, or bald? Would you smile bigger for mommy’s singing or with daddy’s beard tickling your belly? Would your sister be sneaking into your room and trying to lift you out of your crib even though we’ve told her not to three times already? Would she even be able to lift you by now? Would you track the dogs with your eyes, discovering your love for them already? Would you swipe your hands at all your new best friends, reaching out to pull hats and bows off their heads?” 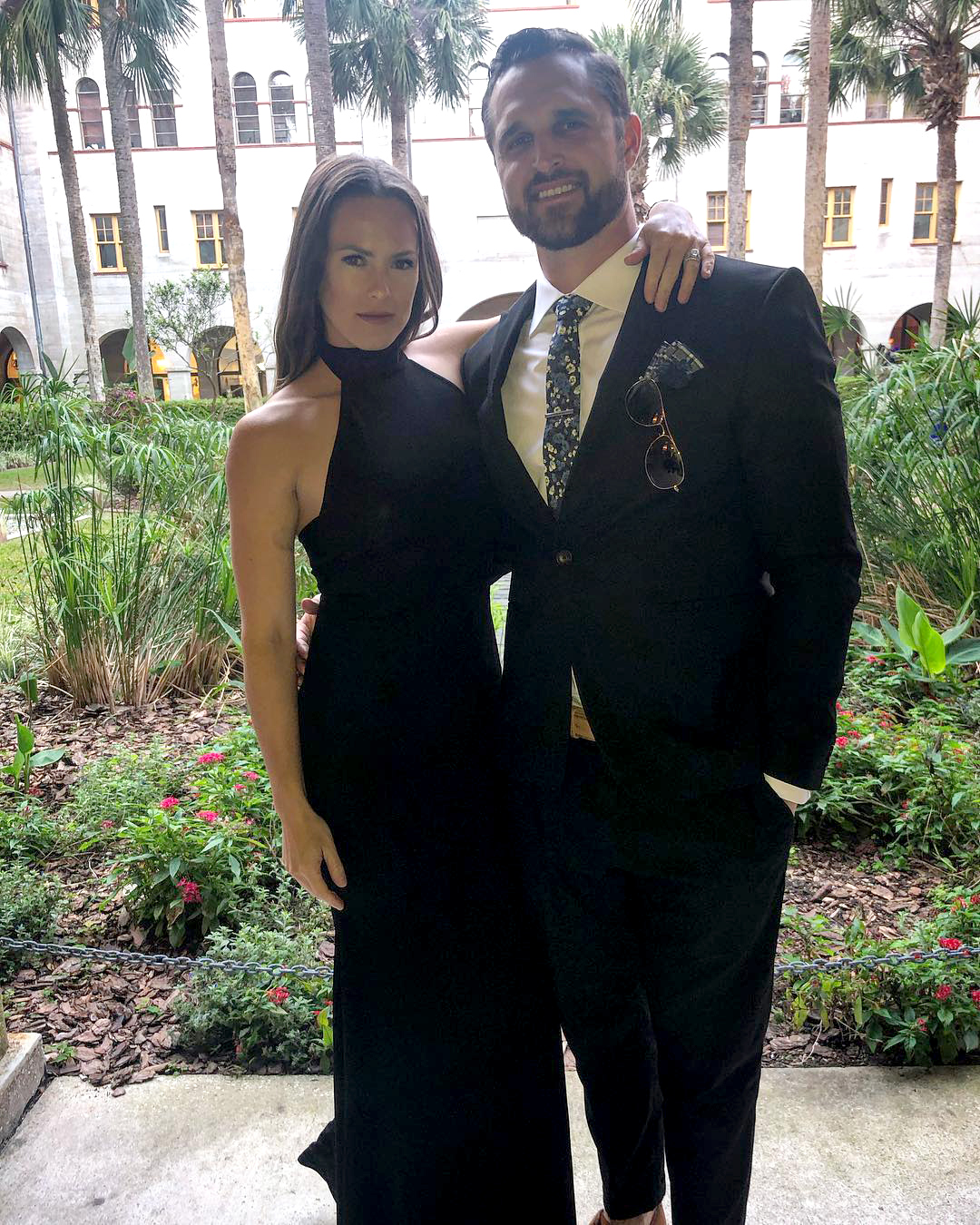 The California native, who is the mother of daughter Decker, 4, feels her infant “everywhere,” she went on to write, and makes space for McCoy in her daily life.

“We kiss you goodnight, we say, ‘Hi baby,’ when we see signs of you, we feel you everywhere,” Jeana Keough’s daughter concluded. “There’s a space where you should be, but each day it’s feeling less like a gaping hole and more like an invisible fullness. We love you, McCoy.”

Kara revealed in April that her son had died and detailed his home birth the following month. The newborn arrived with the help of a doula and midwife, then was rushed to the hospital since his pulse couldn’t be found, she told Good Morning America in May. McCoy suffered severe brain trauma after being without oxygen and a heart rate for 45 minutes. He was put on a ventilator and his condition didn’t improve.

Celebrities Who Gave Birth at Home

Kara and Bosworth wed in 2014 in California and welcomed Decker two years later.