Kailyn Lowry shared her polycystic ovary syndrome diagnosis in April — and gave an update on her fertility journey on Thursday, May 6.

The Teen Mom 2 star, 29, shot an Instagram Story video while in the drive-thru for coffee after a “surprise” doctor’s appointment. After warning that there was “TMI” to come, the MTV personality said that she’d rushed herself in for an “internal exam” since she’d started her period on Wednesday, May 5. This was the right time to run tests, the reality star explained.

The Pennsylvania native exclusively told Us Weekly earlier this month that she was undergoing IVF and retrieving her eggs. “I don’t have any intentions any time soon to have more children, but I’m going through IVF and egg retrievals so that I can potentially have the chance in the future, if that’s what I want,” the A Letter of Love author explained at the time. “You know, my kids are getting older.” 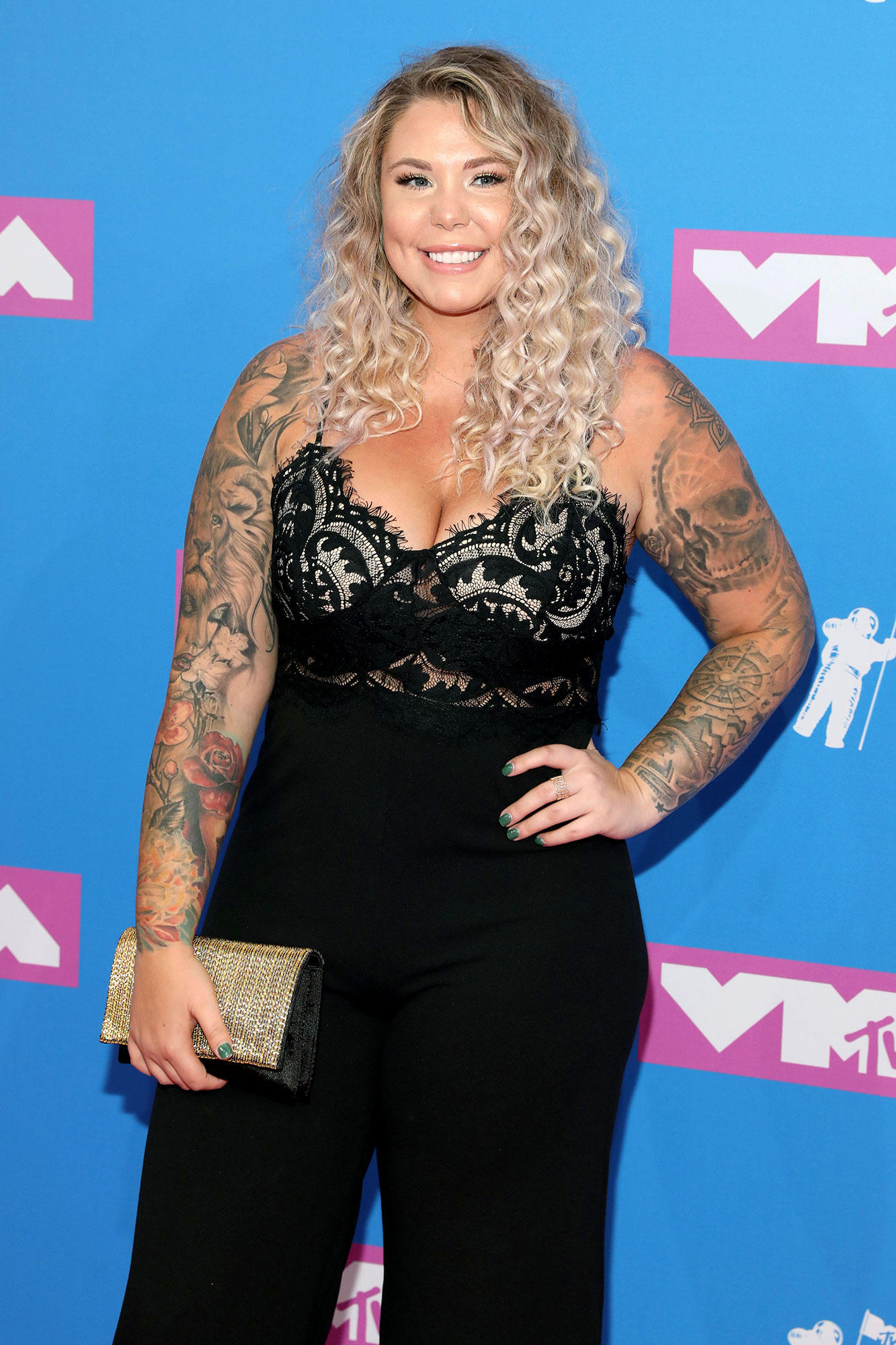 Planning Ahead! Chrissy Teigen and More Celebs Open Up About Freezing Embryos

The Pothead Haircare creator went on to call her PCOS diagnosis “overwhelming,” adding, “The medication has insane side effects, and I’m just trying to figure out the best ways to manage the symptoms because the diagnosis came just as fast as the symptoms came. So, it’s just kind of all new and overwhelming. But we’re gonna figure out a way to manage it, and we’ll work it out. It’ll be fine.”

At her Thursday appointment, Lowry asked her doctor whether her condition had started after welcoming her sons — Isaac, 11, Lincoln, 7, Lux, 3, and Creed, 9 months — since PCOS often is characterized by infertility. The 16 and Pregnant alum’s doctor explained that PCOS can show itself in a variety of ways.

The “Baby Mama No Drama” podcast host told her social media followers that she has an upcoming sonogram appointment to look into her “super, super heavy periods.” She explained, “I’ll be curious to know if my heavy bleeding is related to PCOS or if it’s related to something else. I’ll be curious to know what stuff I find out next week and how I’ll respond to ovulation meds.”

The Hustle and Heart author first spoke of her abnormally heavy flow during a “Coffee Convos” podcast episode, telling Lindsie Chrisley at the time: “I was bleeding through three and four changes of clothes per day during my period … and I would bleed through my mattress. I would bleed through everything.”

After an ultrasound revealed multiple cysts on her ovaries, she “cried [her]self to sleep” thinking she had cancer. Lowry was then diagnosed with PCOS.