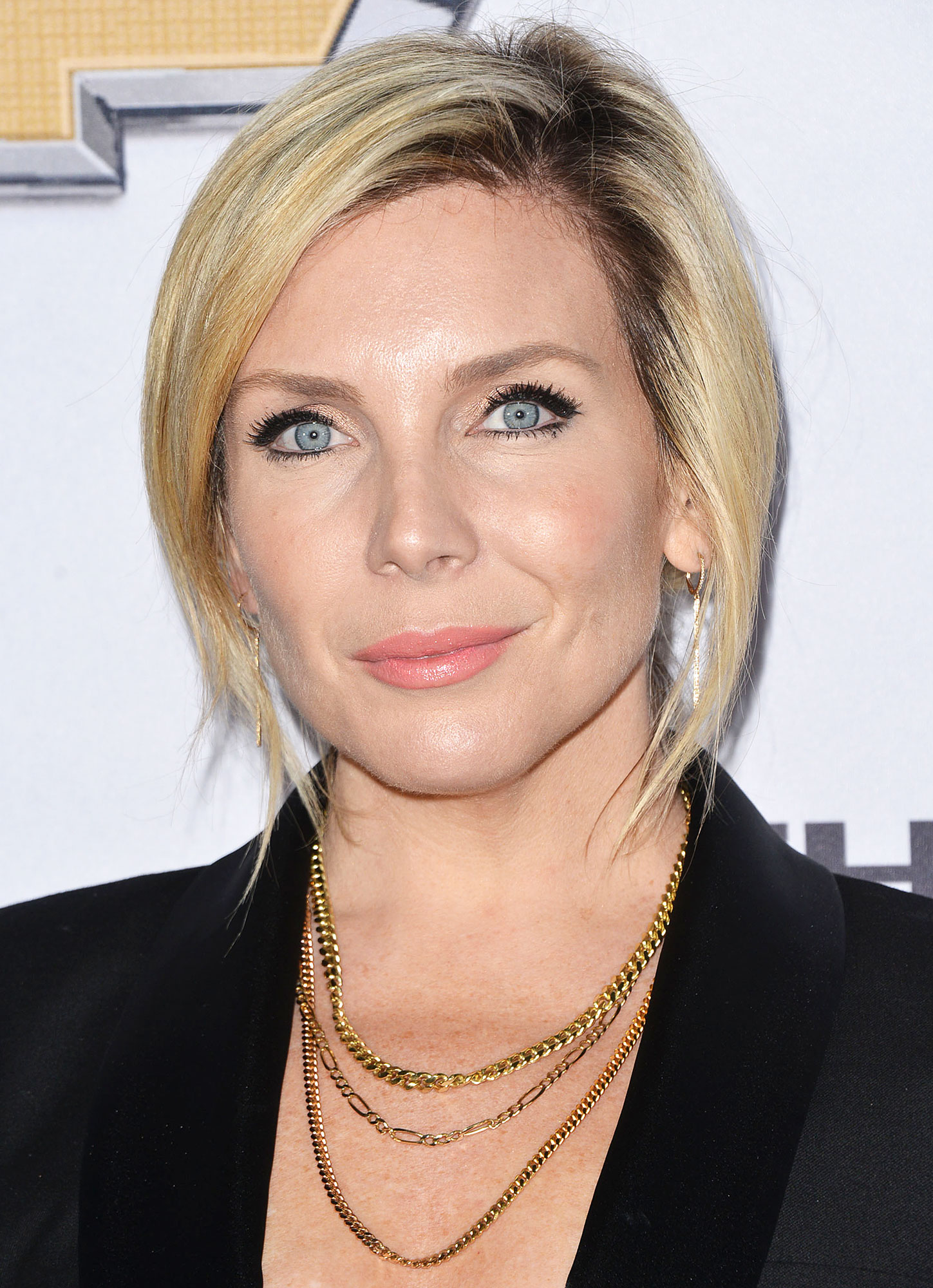 “At my house, we talk a lot about how gender is fluid,” the actress, 40, told Us Weekly exclusively at the Create & Cultivate 100 Event on Thursday, January 23. “I always say I have two boys until they tell me otherwise. I’m not committed to their gender.”

The New York native and her sons talk “a lot about feelings and vulnerability and what it means to be kind and take care of people,” she explained to Us. Because while the Grace and Frankie star thinks that society tells women to be “strong and empowered,” boys are not told “to be soft and value their feminine sides.” 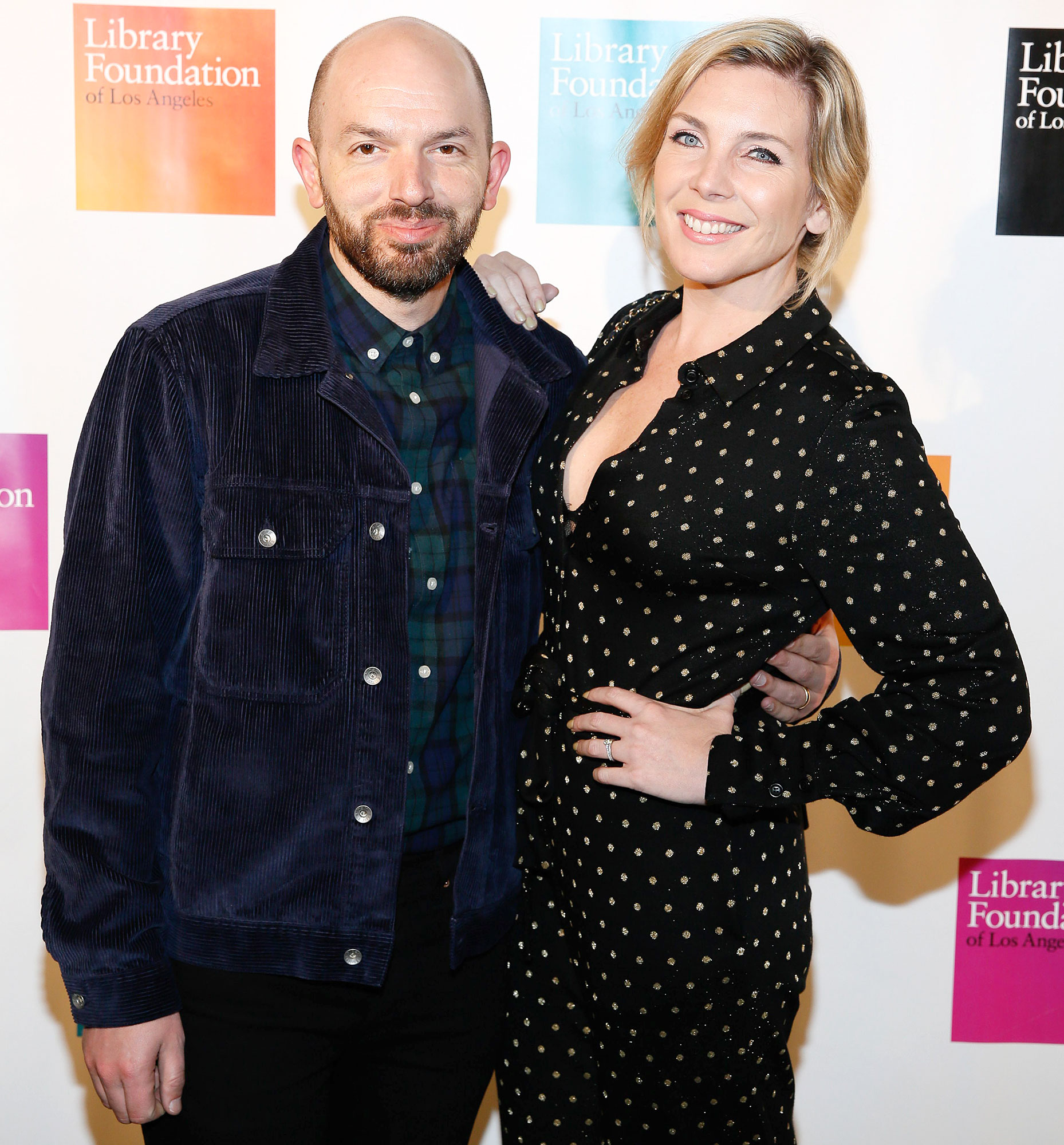 The comedian and Scheer, 43, welcomed Gus and Sam in 2014 and 2016, respectively, and Raphael initially wasn’t sure she knew how to raise boys. “I have two sisters, I’ve always had girlfriends, so when I found out I was having two biological boys, I was so stunned and didn’t feel like I was going to know how to take care of them and be a mother to boys,” she explained.

However, she found the experience to be “so natural and beautiful,” the “How Did This Get Made?” podcast host gushed to Us. “I really feel like gender is just a construct. It’s something we put on and wear because they are just these two beautiful souls.”

While this wasn’t necessarily something that she and the actor discussed before starting their family, the couple are getting “educated and learn[ing]” together.

Raphael and Scheer met in 2004 when the League alum offered to help Casey Wilson with the “Rode Hard and Put Away Wet” comedy show at Manhattan’s Upright Citizens Brigade Theatre. “It was January and surprisingly warm,” he told LA Weekly in February 2013 of his first date with his now wife. “So we walked home together, and when I got to June’s apartment, she went in for the kiss.”

The pair moved to Los Angeles the following year and tied the knot at the Santa Barbara Museum of Natural History in 2009.