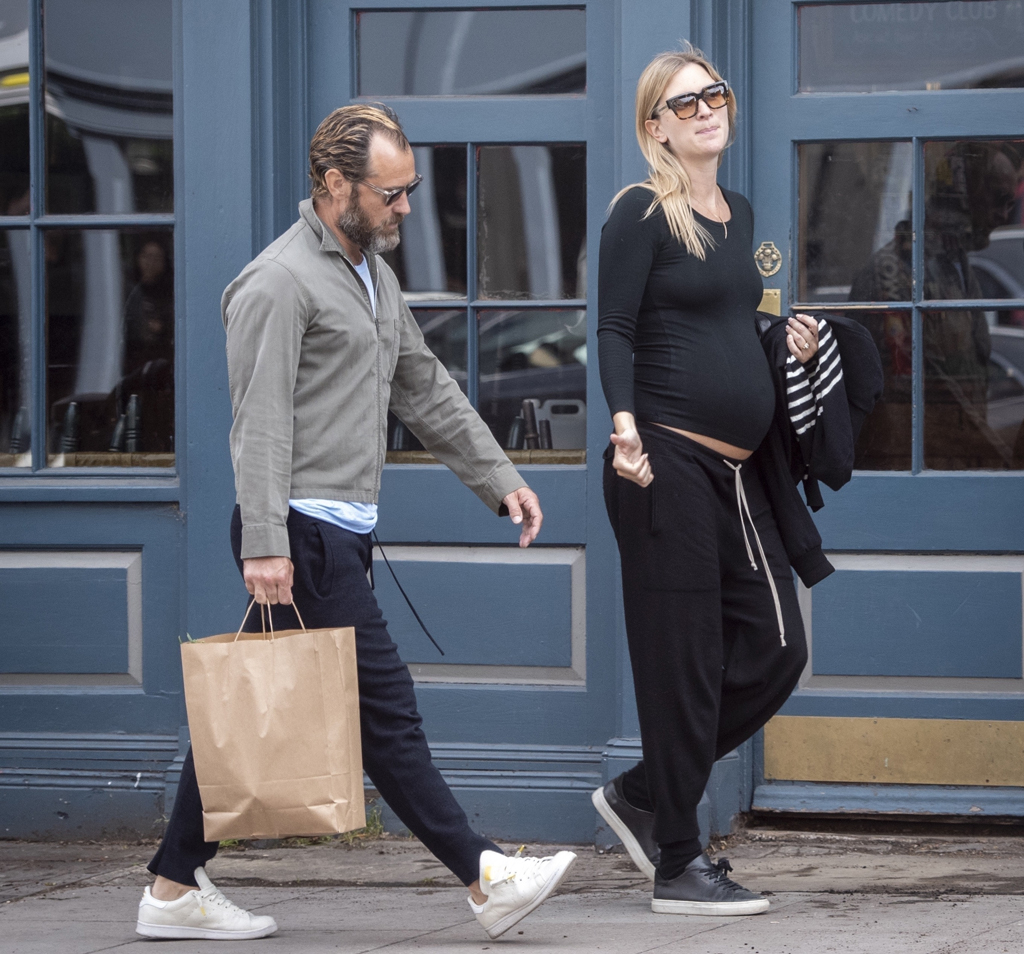 It looks like Jude Law is already celebrating the upcoming holiday with some sweet and special news: his wife Phillipa Coan is pregnant! The couple, who recently enjoyed their first wedding anniversary, are expanding their family.

Making this pregnancy news even more exciting? This will be Coan’s first baby! The actor, on the other hand, is already the proud father to five children from previous relationships.

In a photo captured of Jude and Phillipa out in London together on Sunday, you can see that her baby bump is peeking through her outfit. Law’s rep has not responded to a request for comment.

Earlier this year, the 47-year-old star revealed that he’d “absolutely” love to have a child with his wife. In an interview with The Telegraph in January, he didn’t hold back on how much he’d enjoy being a father to a sixth child.

“I’m fortunate to be with someone where I’m having more fun than I’ve ever had in my life. We have an incredibly stable and healthy, wonderful family existence,” Law said of his romance with Coan. 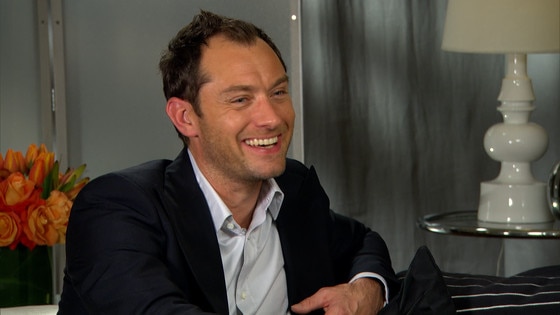 “And that involves my kids who are young adults… and then the younger ones are just so much joy and so much fun,” he shared. “I love it, so absolutely, why not [have another]? I’m very lucky to be involved with someone I’m madly in love with. So the idea of having more children would be just wonderful.”

Along with celebrating the pregnancy news, the newlyweds recently rang in their first wedding anniversary on May 1. The two tied the knot in an intimate ceremony that included close friends and family members.

For the special occasion, Coan donned a short, ruched cream dress that she styled blush pink heels and a white fascinator. The Talented Mr. Ripley alum opted for a sleek black tuxedo that paired with a matching fedora hat.

They had been dating for four years before deciding to take their relationship to the next level. And now, they’ll soon be a family of six!