Back-to-back babies! Josh Brolin’s wife, Kathryn Boyd, announced that she is pregnant with their second child together.

“The Brolin’s are a growin’ !!” the Midheaven Denim creator, 32, wrote via Instagram on Tuesday, July 7. “Our little December babe is on the way.” 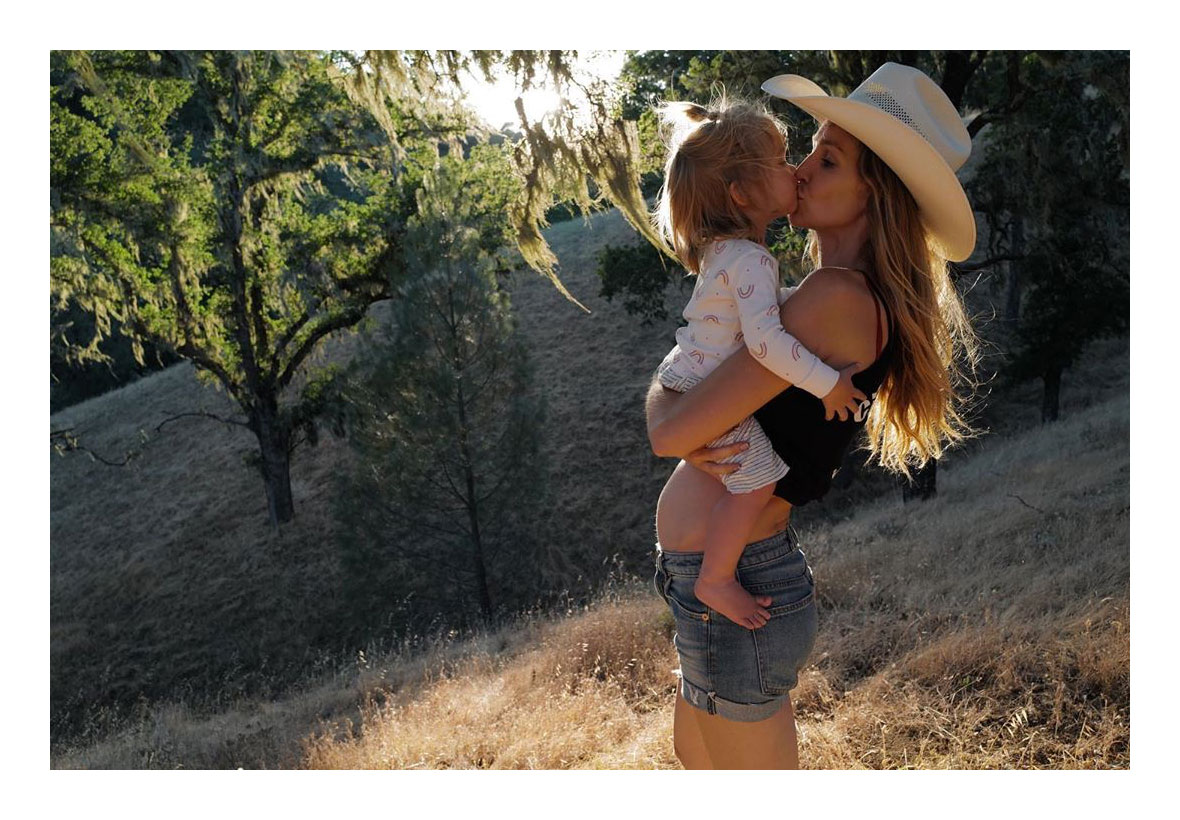 In the social media upload, the Georgia native revealed her bare baby bump in a cropped tan top while holding her 19-month-old daughter, Westlyn.

She and Brolin tied the knot in 2016 and revealed two years later that they were expecting a baby. (The Goonies star is also the father of Trevor, 32, and Eden, 26, from previous relationships.) 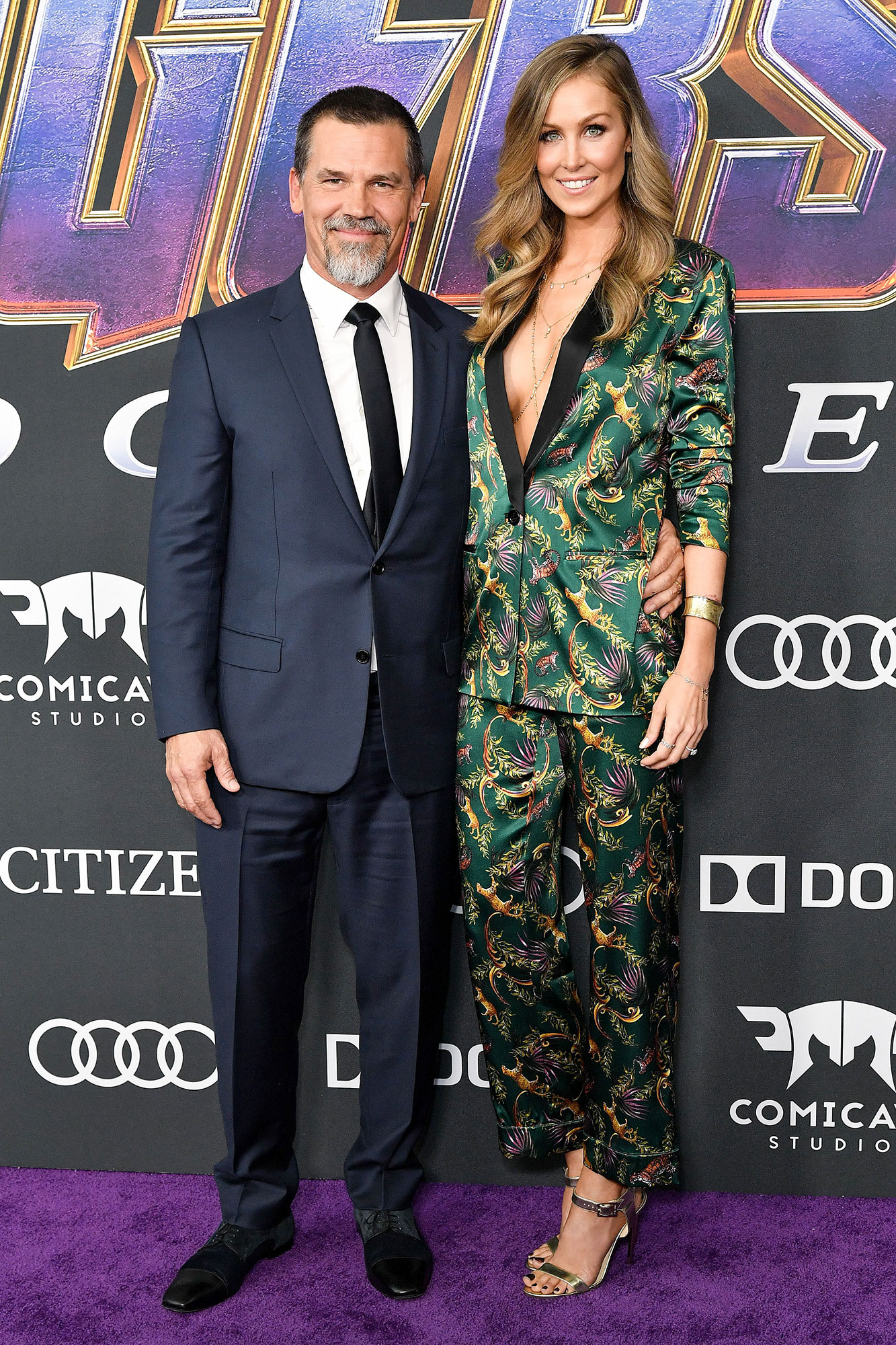 In June 2018, the California native told Us Weekly that he was “nervous, but excited” for round three of fatherhood and “massively looking forward to” their little one’s arrival.

“I’ve been a parent for so long, since as long as I can remember basically,” Brolin explained at the time. “I got out of high school, two years later we had a kid. So I don’t really know life without having kids.”

The Oscar nominee went on to say that he and Boyd were “spoiling each other.” He told Us, “We’re going to take a lot of personal time after this and do a lot of personal things and just spend time germinating and focusing on this baby. We’re very, very happy.”

Westlyn arrived in November 2018. “Dearest Ladies and Gentlemen, I would like to introduce our little girl Westlyn Reign Brolin (Bean),” the Avengers star captioned an Instagram post at the time. “Mama Kathryn was stellar during this miracle birth and Bean is a flawless gem through and through. We are blessed to the core and appreciate so much the love and support during this pregnancy from ALL who have partaken in our journey, directly and/or indirectly.”

The new mom added with a post of her own: “Nothing compares to this… nothing. My heart is totally different forever. @joshbrolin thanks for this little life of ours.”