Starting anew. Jordyn Woods opened up about accepting and loving her figure after online bullies previously mocked her over her weight.

In a new tell-all YouTube video, Woods revealed that her appearance in a paparazzi photo from when she was a teenager sparked “comments” from trolls. She struggled to show the picture to viewers, referring to the experience as “the most heartbreaking thing to me ever.”

“I remember sitting in front of my computer reading it, and tears just started coming out of my eyes,” the model, 22, said on Wednesday, October 9. “I couldn’t understand how grown people could sit and pick apart a young girl — but that completely broke me. I knew I was unhappy with the way that I looked … That was my lowest point.” 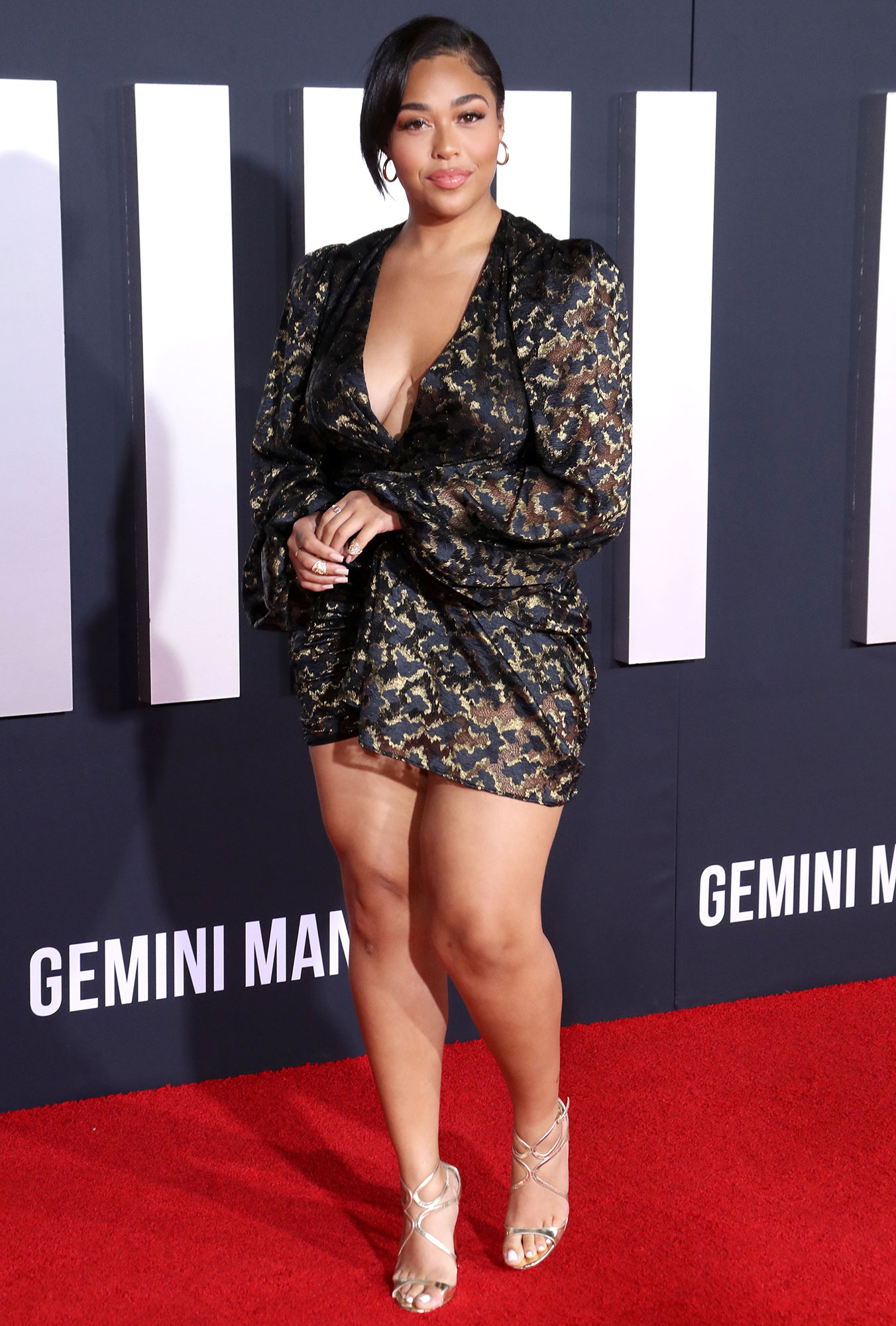 The Boohoo designer said that “moment of being completely heartbroken about my appearance and about people’s comments actually shifted me to become the confident person that I am today.”

Woods noted that she “always grew up the bigger girl” and was “the taller one” among her friends, but she said the “very triggering” part of her journey to embracing a healthier lifestyle was her father dying when she was 19. She revealed that she lost roughly 30 pounds over a five-month time period.

“Losing my father … completely ignited something within my body. Even though it was probably the worse thing that I’ve had to go through. I learned that the bad things that happen to you don’t have to define you,” she continued. “Even though they do define your character [and] who you are, you always have to learn and grow through it.”

Woods added, “It was so triggering for me, and my trigger was getting myself to the gym. That completely changed my life.”

The reality star has addressed the downside of being targeted by online bullies before. She spoke out in April after facing criticism for being involved in a cheating scandal with Tristan Thompson, who was the boyfriend of Khloé Kardashian — the big sister of Woods’ former best friend, Kylie Jenner.

“My little sister was bullied in school and I wanted to show her that I was bullied by the world,” she said during the Homecoming Festival in Nigeria. “I understood for the first time what it’s like being a black woman — in a just society, how we can be so disrespected and nobody can really understand to that extent until you have to live it.”